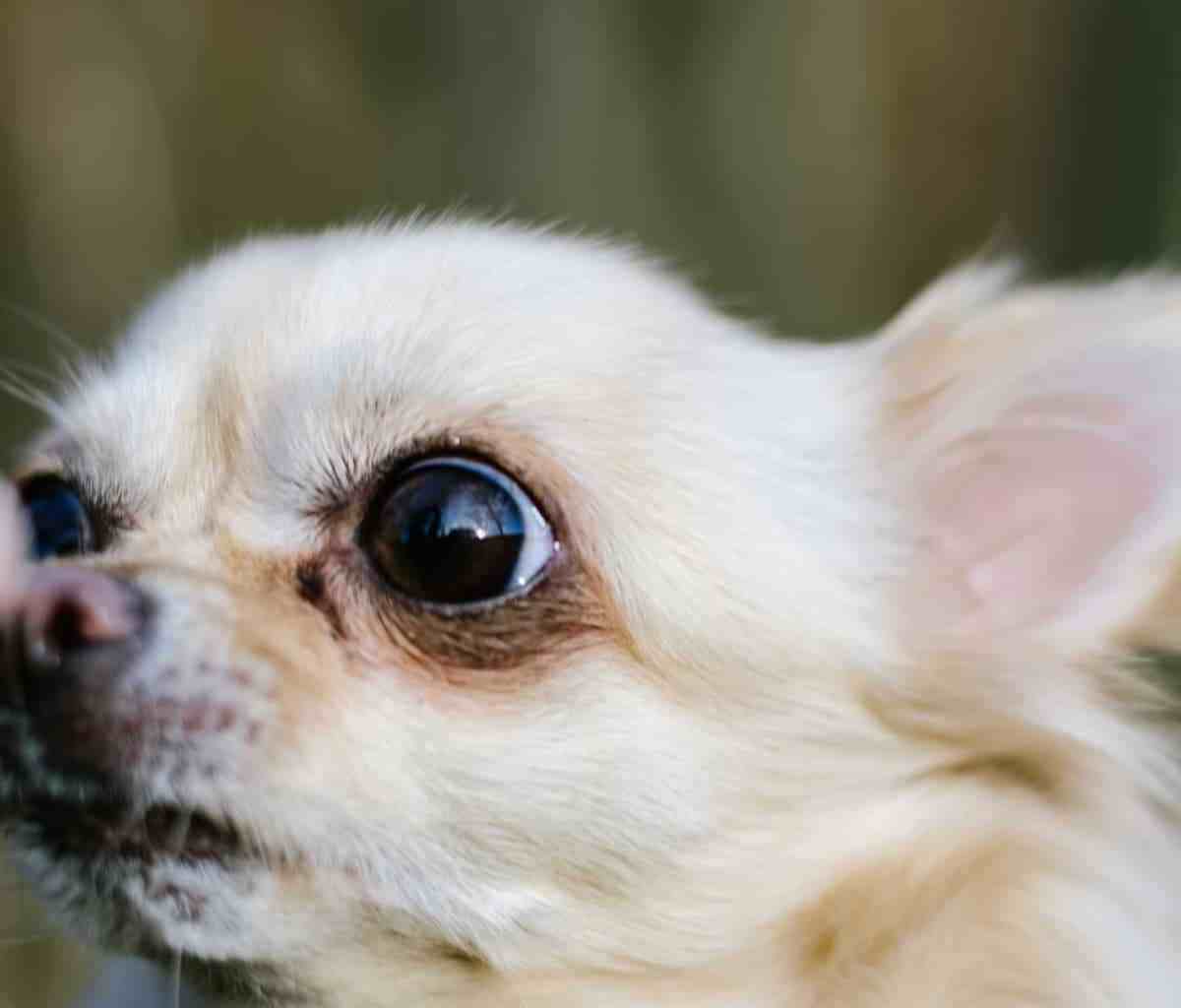 Chihuahua is Annoyed After Grandpa Goes to Costco Without Him

Regarding dogs who know exactly what they want, Chihuahuas top the list of those who aren’t afraid to ask for it! And such is the case of this Chihuahua and his fellow grandpa.

In a recent TikTok video shared on his account, @teenytoby, he’s all bent out of shape because his grandpa dared to go into Costco and left him behind in the car.

The clip is so cute, it has over a million views, and the creator described the pup’s demeanor as, “When your pup is very good at being low-key passive aggressive… all because grandpa went into Costco without him.” Get ready for a good chuckle over this tiny dog’s attitude.

This little guy must love his grandpa — or he was hoping for a bit of a Costco hot dog.
Either way.

He was unhappy about being left out of the shopping trip.

Aww. Poor Toby. As it turns out, his owner leaving him out of his Costco runs is a regular thing. Here’s part 2 of him pouting about it.

TikTok user @Suzanne Davies commented on grandpa’s nerve, leaving this sweet baby twice, saying, “Wow, Grandpa is savage 😂🥰.” Based on other videos shared on Toby’s account, it’s evident that grandpa is his favorite human, and he can’t stand to be without him for too long. Maybe if he’s lucky, one of these days, grandpa will stick him in his jacket and bring him along to Costco after all. (A pup can dream.)