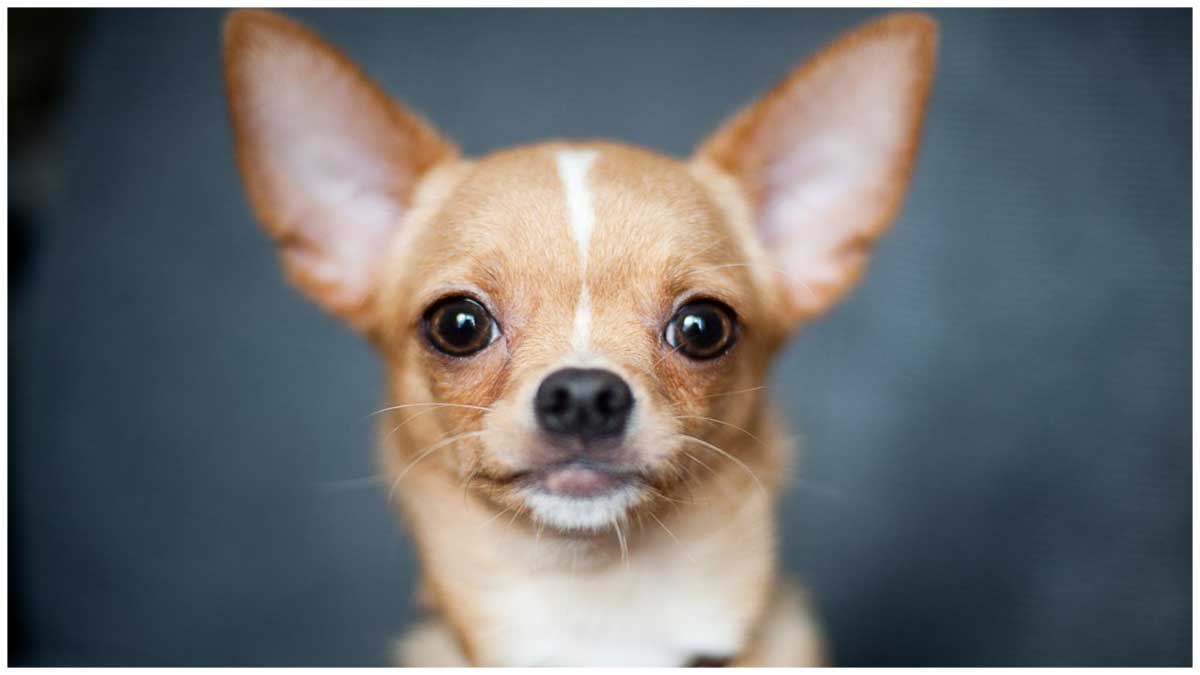 Chihuahua: the most stolen dog breed

The most popular breed among thieves was the chihuahua, according to Flemish minister for animal welfare Ben Weyts (N-VA), in response to a parliamentary question from Emily Talpe (Open VLD). He also informed parliament that 181 of the dogs reported stolen were later reunited with their humans.

The chihuahua, named after the Mexican province where the breed was thought to originate, was the most popular among thieves, perhaps because it is small in stature and easy to steal, as well as being in demand among city dwellers.

In second place came the American Staffordshire terrier, which few would consider easy to steal. At number three was the Malinois, another breed not easily seen as docile.

The top ten is completed by the keeshond or Dutch barge dog; the Yorkshire terrier, indelibly allied with the well-dressed elderly lady; the French bulldog; the German shepherd; the Siberian husky; the cross-bred mutt; and in tenth place the Jack Russell terrier.

Meanwhile, Weyts has intervened in a matter that has all of Flanders on tenterhooks: the matter of the kitten Lee and the death sentence pronounced by the federal food safety agency.

Lee is the pet of Selena Ali from Stabroek, who until the outbreak of the coronavirus pandemic was resident temporarily in Peru. On being repatriated to Belgium, she brought the kitten along.

However Peru is considered a high-risk country for rabies, and the food agency, which is also responsible for animal health, ordered that the kitten be taken into custody and euthanized because it presents a risk of rabies.

The owner’s lawyer insists that the kitten was vaccinated against rabies – an infection that is implacably fatal for humans and animals alike – in Peru, but the food agency refuses to accept assurances.

Now supporters of Lee and her owner have protested against the euthanasia order, turning out on the streets in support of Lee’s owner, who with her cat has gone into hiding. The food agency has applied to the court for a fine of €5,000 for every hour she fails to turn lee over to her fate.

Lawyer Anthony Godfroid is now asking for the kitten to be allowed to spend time in quarantine in Belgium.

“Selena is 23 years old, and she is at the beginning of her professional life. Now a government agency asks no less than €5,000 per hour from such a young woman. That is €100,000 per day. They really want to destroy her. I think that’s inhuman.”

As far as Weyts is concerned, the food safety agency is going too far.

“Article 1 of the Animal Welfare Act states that no one may commit acts that needlessly kill an animal,” he said.

“In this case, there is no need. The cat can perfectly well be quarantined. If there is an alternative path that avoids euthanasia, we should follow it.”