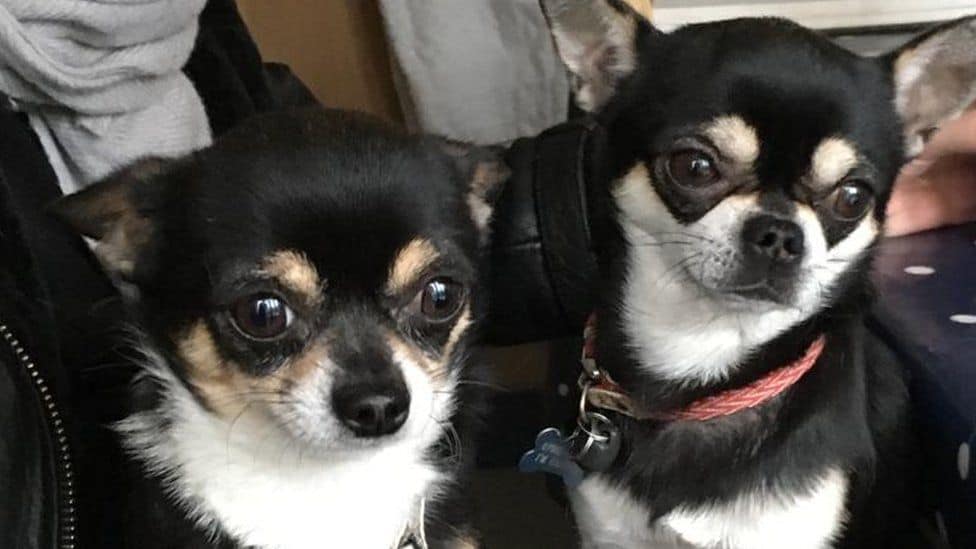 A man has been charged by police in connection with an incident where a dog died after being attacked by three dogs on an Edinburgh beach. The attacked Chihuahuas suffered trauma like no other, but at last, justice has come.

Helen Heaney, 49, was walking her two teacup Chihuahuas, Sky and Fudge, on Portobello Beach. The incident happened on 16 October, and it left three attacked Chihuahuas as victims. One of the poor pups died, while the other two were shocked, to say the least.

What was even more shocking was that the vet said Sky died from a massive heart attack. This was all due to the trauma experienced in the incident.

A 50-year-old man has been reported to the procurator fiscal. After the dog caused the upheaval in the attacked Chihuauhas, it was rehomed to another location. This was because the authorities expected the pup to have been maltreated himself.

As for the man in charge of the dog, he is due to appear at Edinburgh Sheriff Court. Animal rights activists are expecting the correct punishment for the man, seeing how something like this is terrible for the entire community.