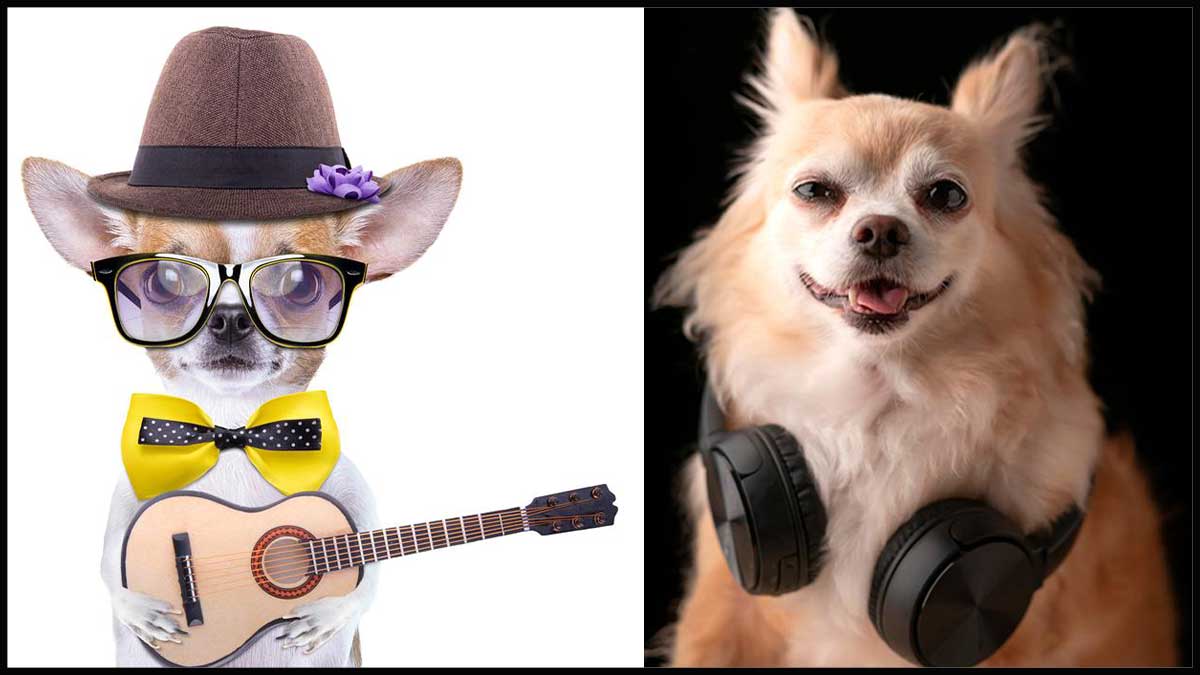 A quick search on Amazon brings up dozens of musical choices for pets, from CDs to preloaded Bluetooth speakers. Spotify even has its own dog music channel. But, what kind of music do dogs like?

Will a dog actually cock a floppy ear for music, or is this product onslaught just savvy marketing aimed at owners who feel guilty for leaving their pets home alone?

We spoke with industry pioneer Lisa Spector of Through a Dog’s Ear to learn more about whether dogs like music and why.

Spector and her team create arrangements of classical music designed to soothe anxious dogs and cats. Spector is a concert pianist and Juilliard graduate who discovered that music could help dogs. Her findings led to 15 hours of albums, a portable player, the iCalmDog, and music for cats.

“There’s a big difference” between their arrangements and the traditional versions, Spector explains. “Classical music is such a range … Our arrangements are simplified. It’s lowered because lower frequencies calm the canine nervous system. It’s slowed down, significantly slower to 40-60 beats per minute because that slows down their heart rate. We [also] simplify so it causes any listener to go from active listening to passive hearing. People calm down too and that energy gets transferred down to the other end of the leash.”

It’s slowed down, significantly slower to 40-60 beats per minute because that slows down their heart rate.

Spector’s organization has donated to over 1500 shelters. They’ve seen great results when they play their music in animal shelters, too.

She explains, “what happens is it creates a quieter environment because the dogs stop barking and they settle down. Not only are they calmer, but because it’s quieter, visitors stay longer and adoption rates increase. I’ve had a shelter manager call me and say ‘Lisa, this is the first phone conversation I’ve been able to have in ten years where I can hear you.’ ”

When they founded Through a Dog’s Ear, Spector and Leeds already knew anxious dogs responded well to classical sounds. Spector had been learning about how music could focus and calm children; when she tried it on her puppy, she was amazed at the results. That’s when she partnered with Joshua Leeds, a sound researcher, and a veterinary neurologist, Dr. Susan Wagner.

Wagner ran a research study to test the idea, which followed up on a 2002 study by Dr. Deborah Wells of Queens College in Belfast. The Belfast research measured the effects of five types of audio on 50 shelter dogs; human conversation, classical music, heavy metal, pop, and a control. Dogs spent more time resting when exposed to classical and more time barking when exposed to heavy metal.

The short answer: yes. But it seems that dogs prefer music when it’s soothing. In other words, if you turn off the Black Sabbath and try a little Beethoven, your dog just might thank you for it.