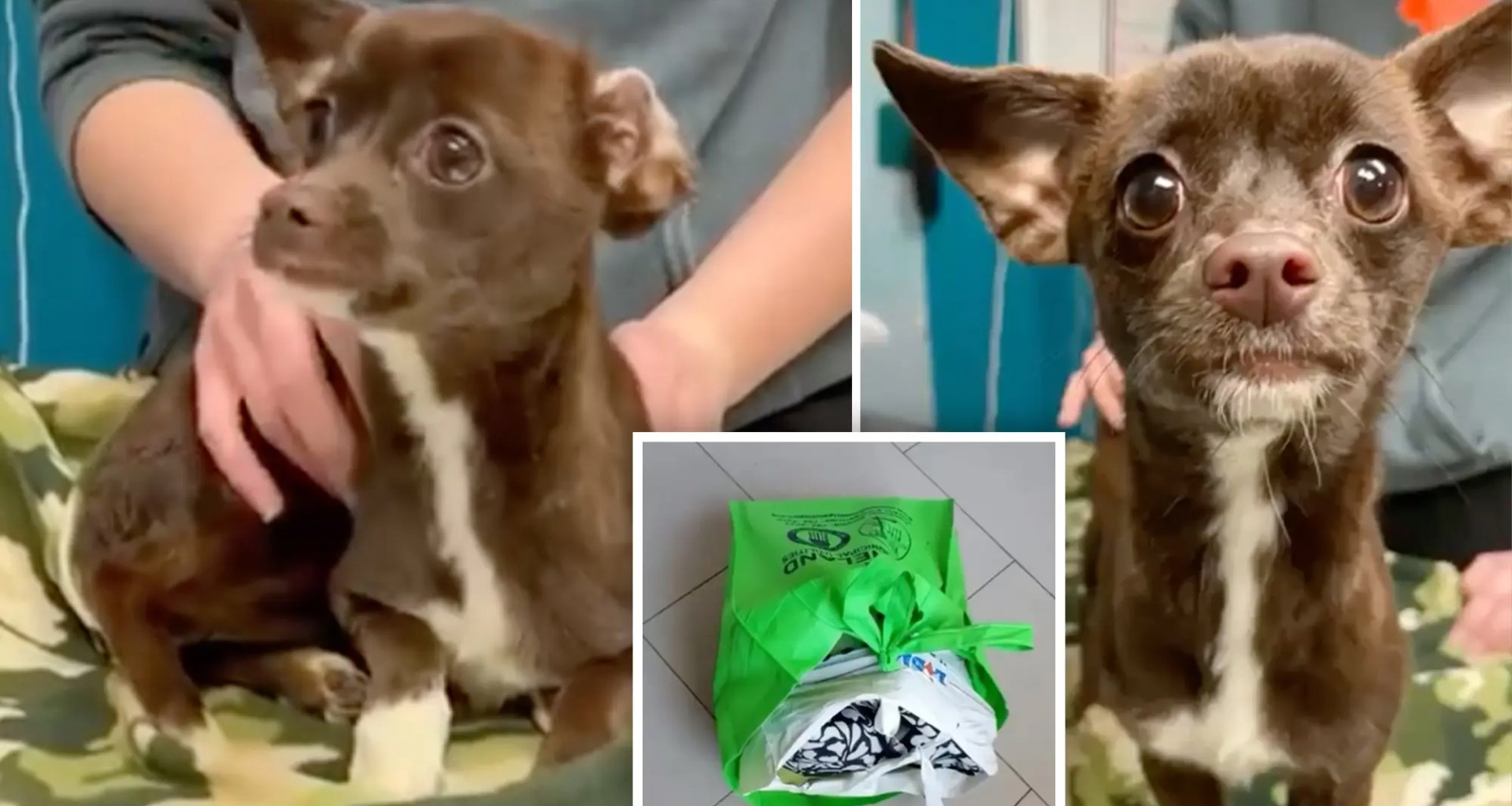 Coco the Chihuahua is resting at a South Jersey Regional Animal Shelter foster home. That’s following her rescue in Vineland, New Jersey. The story began with a dog-walker who rescued a Chihuahua near some train tracks.

Coco the Chihuahua is clean and safe after a Good Samaritan found the dog in a heartbreaking situation.

Rescued a Chihuahua and More

According to a Facebook post from the South Jersey Regional Animal Shelter, the story began with a man walking his dog near train tracks. In Vineland, New Jersey, he noticed a bag on the ground and “saw the bag move and heard something inside.”

“He immediately picked up the bag and brought it to the shelter. Inside was a young female Chihuahua. She and the bags she was in were soaked with urine”.

The shelter now cares for Coco, who is “shaken and lucky to be alive.” The rescue also posted a video of Coco breaking free of the filthy bags after arriving at the shelter. Whoever abandoned Coco left the dog in three sacks, including a zipped duffel.

Those who recognize Coco or know anything about how the animal ended up discarded and soaked in urine should contact the Vineland Police Department at 856-691-4111.

Coco is “comfortably resting” at a foster home, per the South Jersey Regional Animal Shelter, and is not available for adoption at this time. If you are looking for a rescue pet, the shelter encourages animal lovers to look at the many pets currently searching for homes.