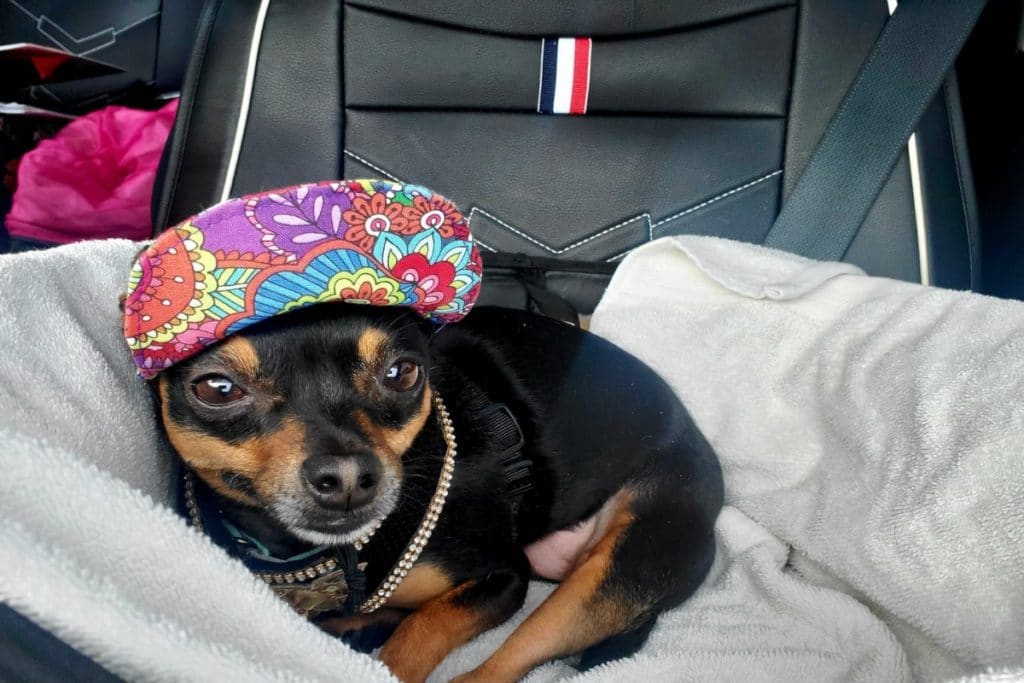 FROM THE STREETS TO LUXURIES, THAT’S HOW THE LIFE OF THIS STRAY DOG ​​CHANGED (+ VIDEO)

A stray dog totally changed his life when he left the streets to live a luxurious rich life after being rescued in Florida, United States.

In social networks, the story of this dog named Presley , which is a Chihuahua cross, has become viral and was saved four years ago.

Its owner, Rebecca Shelton, who is now 44 years old, confessed that Presley loves to run on the beach.

Presley, a puppy full of luxuries

In addition, he declared that he is a lover of fashion and is rarely seen naked as he usually has a garment for every occasion.

Likewise, Presley’s mistress pointed out that the dog has a wardrobe valued at £ 10,000 and enjoys a life full of luxury and fashion.

Well, Presley not only spends his time wearing expensive clothes, but also enjoys dining at fancy restaurants and getting personally designed manicures.