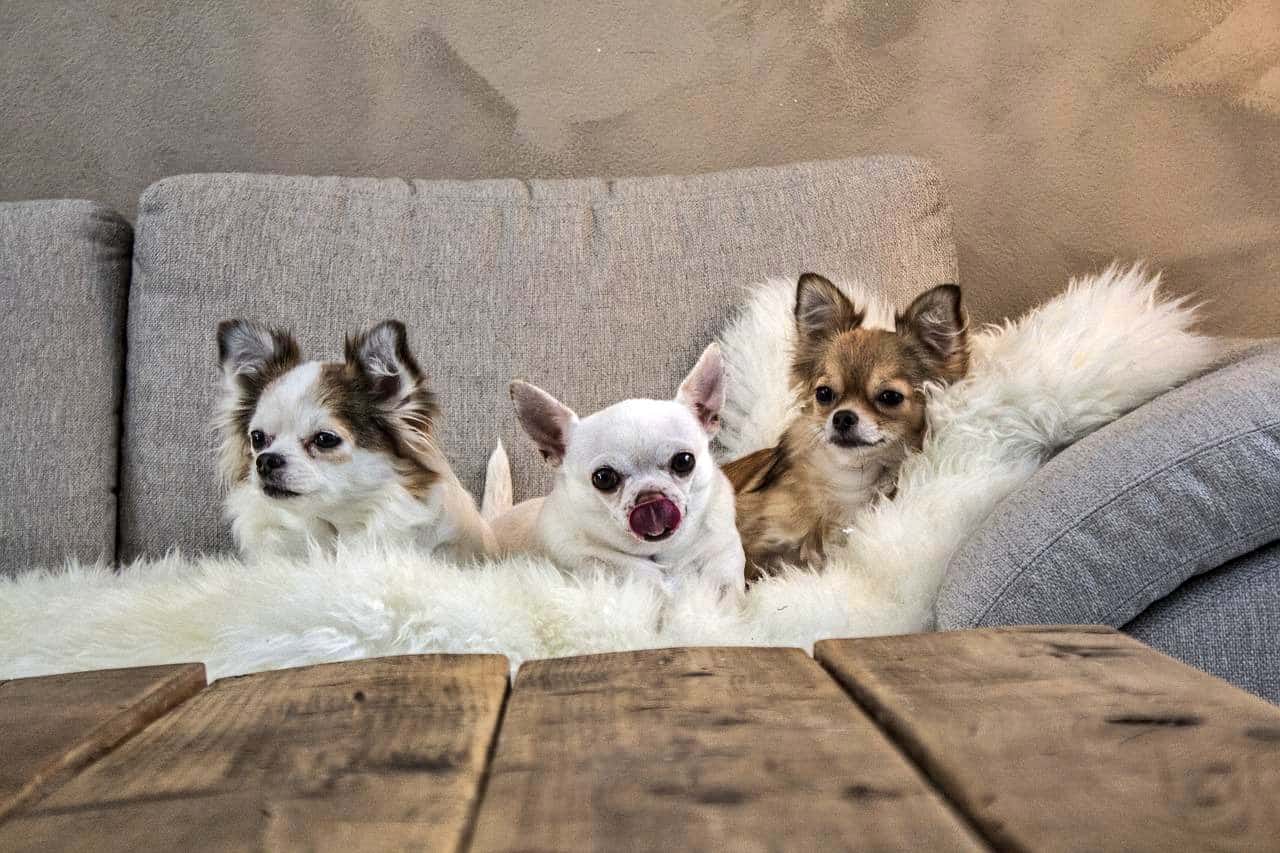 Mariupol Woman Left No Chihuahua Behind In The Ukraine War

Prior to the Russian invasion of Ukraine, Irina Petrova was the owner of Mariupol Chihuahua kennel “Iz Doma Petroff” and enjoyed a good life. She told Euronews that she had everything, including a “big beautiful bright house, a wonderful job, Chihuahua dogs, a business.” However, when Russian forces attack Mariupol, they destroy Irina’s life.

When Russia invaded Mariupol, they bombarded the city, trapping hundreds of thousands of civilians. However, despite the onslaught, Irina Petrova refused to abandon the animals in her care. She eventually rescued dozens of Chihuahua dogs, taking them to safety. According to Irina, the most important thing is they are alive.

Russian forces kill more than 4,000 civilians in Ukraine, Since the invasion began on February 24. However, Ukrainian estimates of the number of deaths are much higher. During the attack, many refugees are forced to leave their pets behind. Meanwhile, shelters and zoos were left abandoned, as has happened in many areas of Ukraine.

Moreover, the situation in Mariupol is particularly dire after the Russians surrounded the city in March. Their forces completely isolated the city from the rest of the world.

How did Irina rescue so many dogs from Mariupol?

Initially, Irina was trapped in the city for a month, while caring for her bedridden mother. However, after her mother died in her sleep, Irina moved to her daughter’s house. However, she shared that home with more than 40 other people. She recalled that people were all confused and didn’t know what to do. She explained:

First, the light disappeared, then communication and water, the gas disappeared the last – life began to be primitive.

Reportedly, those trapped in the city struggled to survive. For instance, young people in the shelter collected water from cars and boiled it for safety. Meanwhile, food that was bought at high prices on the black market, had to be rationed out once a day. However, despite this, Irina continued to care for the Chihuahua dogs, facing bitter cold and artillery fire while visiting the dog shelter every few days.

Meanwhile, after weeks of living so precariously, Petrova was able to join an evacuation column of cars, fleeing the city. However, she refused to leave the animals behind. She said she rushed to the shelter and took dogs from all the enclosures, putting them in her station wagon. Irina made sure to leave no one behind as they headed off into the unknown.

Moreover, the evacuees took a huge risk as the roads were peppered with landmines and were regularly bombed. However, after three days, Irina reached safety in the town of Zaporizhzhyha in Ukraine. However, she said not everyone was so lucky as five cars following them were wrecked. Now, she and the dogs were safe, but still homeless in a strange city.

When we escaped, saw the Ukrainian flag and Ukrainian soldiers, we cried.

Fortunately, Irina’s friend posted the dogs’ story on Facebook, and offers of help came in. At this stage, 10 of the 30 dogs have successfully rehomed. However, for Irina, it was hard to say goodbye after what they all had shared.

Petrova explained that her heart ached. And her soul understood that she owe these suffering animals a happy life.

“I cried for every dog as if I was giving away my child.”

Without Irina’s bravery, it is likely the dogs would have died in the shelter in Mariupol. Currently, she is staying in a summer home with 20 of the remaining dogs. However, the home has no amenities and won’t be suitable for the cold of the coming winter.

Despite this, Irina continues to search for a suitable home for herself and the Chihuahuas. She says they will one day return.