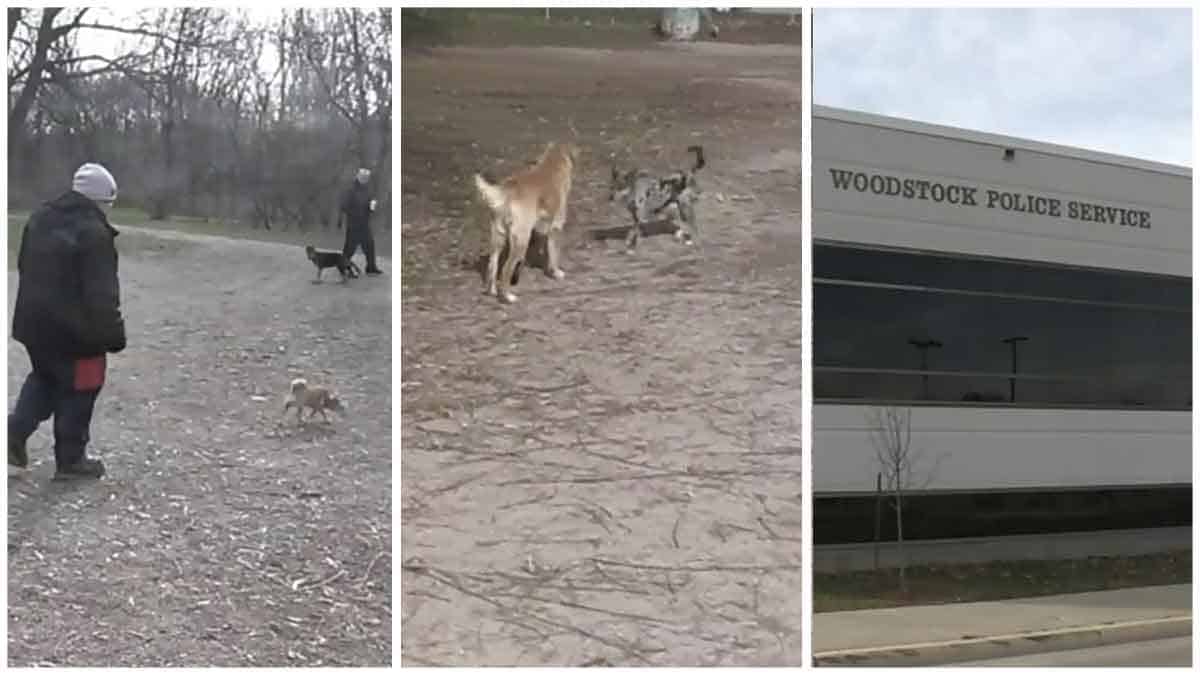 Chihuahua Dies from a Drug Overdose in Woodstock

The dog’s owners believe the pet consumed the drugs, or drug paraphernalia, while walking in the city.

The case has parallels for city resident Robin Alexandre.

Today, she’s proud owner of her dog Cayman, but five years ago just after moving to Woodstock, she had taken her late malamute out for a walk on a Friday evening.

Early the next morning, her pet awoke throwing up blood.

“One weekend, she just collapsed, and I brought her to the vet, and she died within 24 hours. The vet quickly determined the likely cause of death…He said he suspected some kind of poison, possibly rat poison.”

Animal poisoning cases, though rare, are not unheard of. But a dog overdosing on drugs, or drug paraphernalia, is new for Woodstock.

Police say the recent case occurred on Canterbury Street, near the city’s core, on Nov. 11.

The pet’s owners had been out for a walk with their dog Tessa. The five-year-old chihuahua became ill at home and test results confirmed the cause of death.

“It brought back some bad memories,” Alexandre tells CTV News.

And now a warning for other dog owners from police. At the city’s dog park, there was alarmed reaction, especially as it comes just two months after discarded needles were found in the dog park.

“With the needles and the pins and stuff. I don’t know how people can do that,” Pat Joyce stated while watching her dog Jessie.

Another dog owner, Jeff Simpson shared similar thoughts, “We’re in a different world now with needles and syringes all laying around. I’m not sure what’s going on. It’s scary for dog and pet owners in general.”

All shared sympathies with Tessa’s family.