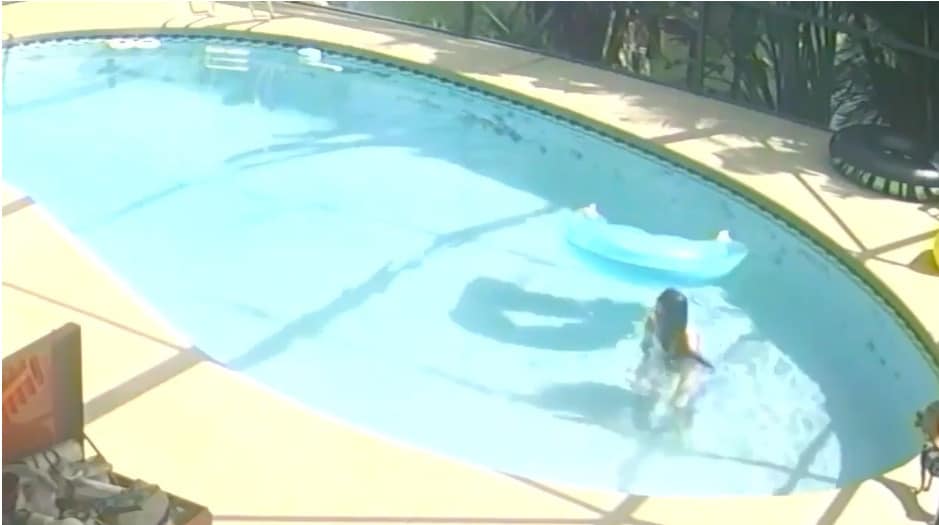 Police in Florida has charged a woman with animal cruelty. After they said, they obtained a video of her drowning a Chihuahua in a pool.

In a video posted on Facebook, Brevard County Sheriff Wayne Ivey said 32-year-old Erica Black was previously taken into custody in late July and charged with aggravated assault with a deadly weapon for stabbing a 68-year-old man twice.

In August, Ivey said Black’s roommate came to the Brevard County Sheriff’s Office with surveillance video that reportedly has Black drowning a tiny Chihuahua named Sadie in a swimming pool.

“The video that we have of her drowning her little Chihuahua is the most horrific thing I’ve ever seen in my life,” Ivey said in the Facebook video. “There is a special place in hell for this woman. And until she gets there, she will rot in our jail.”

Warning: The video description is graphic and may be disturbing for some readers.

A woman is seen holding the tiny Chihuahua under her arm as she walks into the pool. She then turns around and crouches, keeping the dog below the water.

The video shows the dog struggling to reach the water’s surface while the woman holds it down.

Ivey said most of the video had not been released due to how disturbing it is. He described the rest of the video, saying Black. Then she lets the dog’s body rise, and float on the pool’s surface after it drowns. And records it in the water. Ivey said she picked the body out of the water and slammed it four times on the deck.

Ivey said Black left the dog’s body on the poolside furniture for several days. And then went live on social media, showing people what she had done.

The Facebook video ends with Ivey meeting with Black and an officer as she is being taken to jail.

“You know, usually when I’m walking people in, I have something to say to them,” Ivey said to Black as she was escorted to jail. “I’m disgusted by you.”

The sheriff said Black was in jail on a $150,000 bond for the aggravated assault charge and had an additional $15,000 bond added for the animal cruelty charge.

For any incidents of animal abuse in Brevard County, Florida, the sheriff asks you to call 321-633-2024.