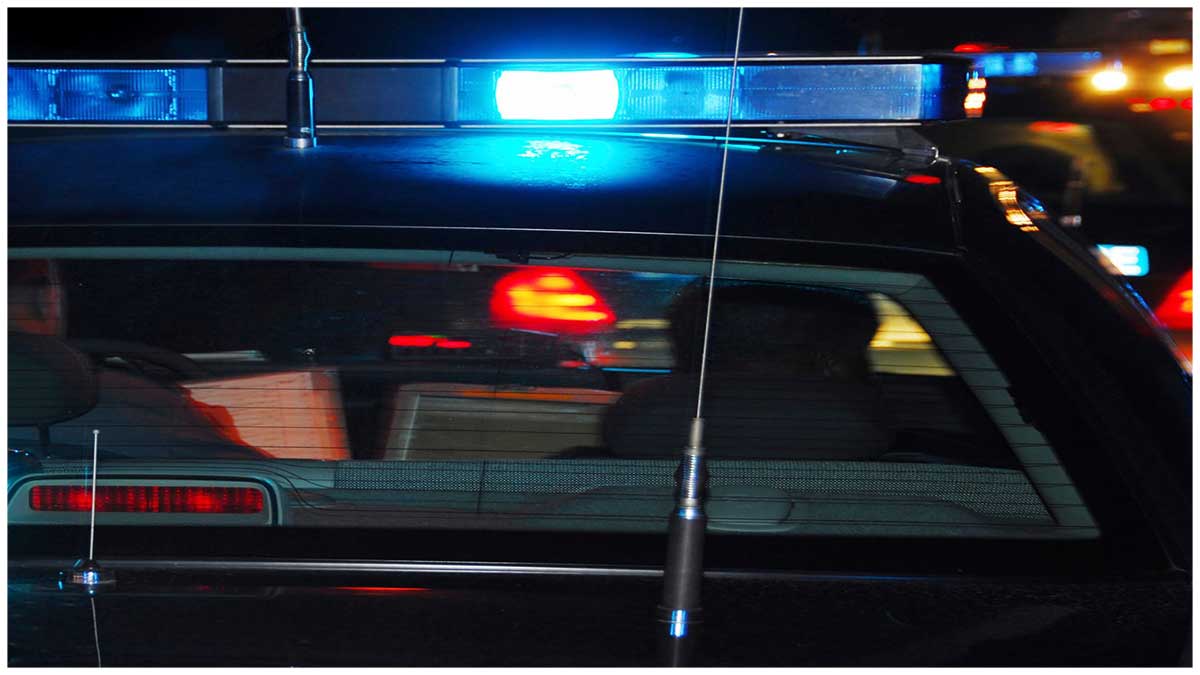 200 block of Cliffbrook Drive – A woman told officers while returning home, she saw a man on the front porch of her home. She watched him from her car in the street. She told a dispatcher he was attempting to open a house window. This is one of the most exciting police calls ever traced.

A short time later, he began chasing the woman’s vehicle down the street. This was in the area of Cliffbrook and Ferndale drives. Officers contacted the 37-year-old man, who displayed the common signs of intoxication via a drug. They placed him under arrest after a short struggle. They summoned him on charges of drunkenness and resisting arrest.

The Police Calls in Detail

500 block of King Street – A man told officers someone had broken into his house and stolen money and a dog. The dog was a Chihuahua/Jack Russell/Pomeranian-mix baby puppy. The victim said the dogs were outside when he and a friend arrived. And, the back door to his residence was open.

Shell 77, 77 S. Diamond St. – An employee said that a 58-year-old man who trespassed the business several times previously was “hassling” customers. Customers told the employee the man walked to the entrance of their open car doors and followed them into the business stating, “Give me some money” to them. The suspect was located at East Second and Franklin streets, stumbling away from the business. They arrested him on charges of criminal trespass and drunkenness.

100 block of South Trimble Road – A 79-year-old woman reported the theft of items from the yard.

300 block of Brookwood Way North – A woman told officers she and her ex-boyfriend, who she used to live with, were in an argument and he grabbed her glasses off her face and snapped them in half. She said he stole her phone and broke the driver’s door handle off of her vehicle. Officers contacted him and he denied taking her phone or damaging her property.

200 block of Marion Avenue – A woman reported her 18-year-old foster child became angry and broke a window and called the victim profane names.

West Arch Street – A 36-year-old man overdosed. The rescue personnel administered him naloxone and took him to a hospital. He was found to have an active warrant out of the Huron County Sheriff’s Office.

South Main Street – A woman said she dropped her wallet at a bank drive-thru. She said it fell out of the vehicle when she opened her door to reach the canister.

200 block of Lexington Avenue – A 39-year-old woman told officers she purchased a vehicle off of Facebook from a woman and paid via gift cards for $1,600. The suspect received payment, but they did not deliver the vehicle.

Walmart, 2485 Possum Run Road – A man was issued summonses and jailed on charges of criminal trespass and theft after he admitted to switching prices on a trampoline.

300 block of Sturges Avenue – An 18-year-old woman was taken to the hospital after she said she wanted to harm herself.

300 block of Remy Avenue – A 54-year-old man was issued two summonses on charges of drug paraphernalia and drunkenness and taken to a hospital.

711, 2264 S. Main St. – A 35-year-old man was arrested and jailed on charges of assault, criminal trespass and for active warrants, after the man punched an employee multiple times in the head and grabbed him by the throat. During the scuffle, items were knocked off the shelves, breaking merchandise. The employee was able to push the man out of the business and then the suspect picked up a trash can outside and broke out the side window of the business. The man began kicking the windows and doors of the cruiser.  He was calling the officers rude names and officers had to administer two controlled bursts of OC. The suspect was found to have five warrants. He refused to give officers his name.