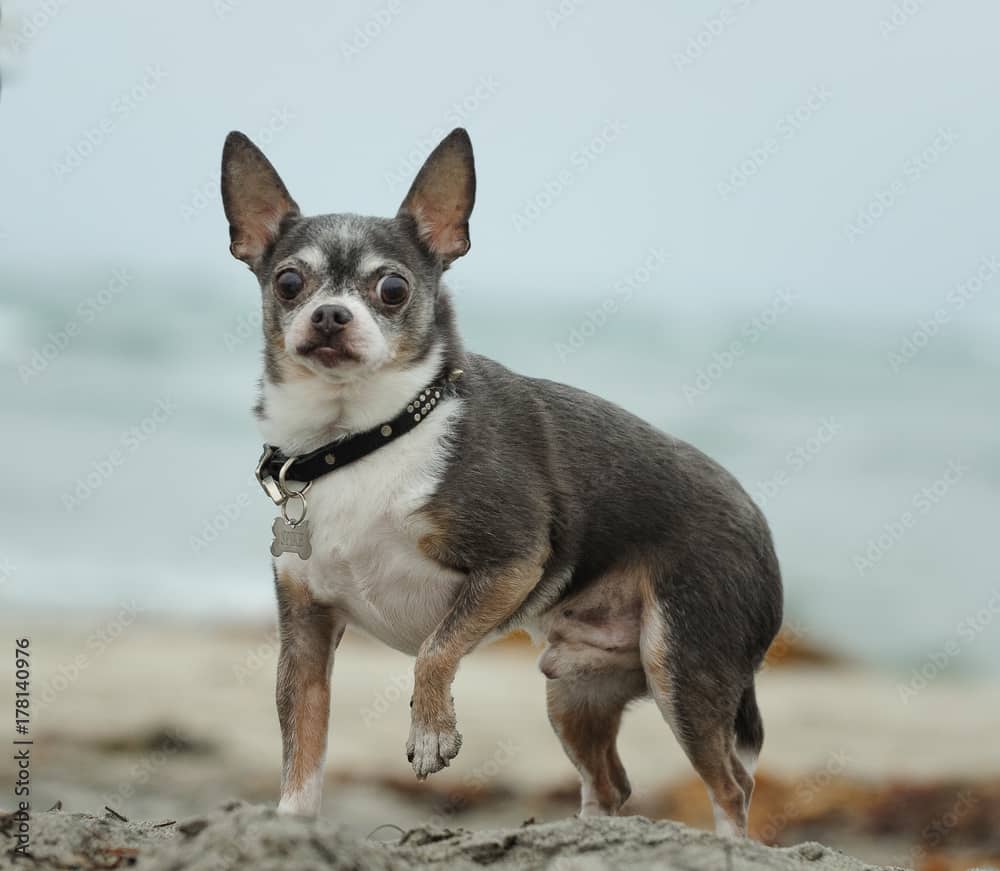 There’s nothing like family coming to your side to protect you. They’ll always have your back and stick up for you. Well, what happens when you argue with a family member? Things usually work themselves out, and you hug it out. But in this family, one Senior Chihuahua won’t even let her two siblings makeup and keeps them apart at all times!

In a TikTok clip that has nearly 2 million views, @carolyn2216 showed how her tiny but fearless Senior Chihuahua named Jessie comes to the rescue of Reptoria, the Bearded Dragon. The family’s more giant dog comes up to Reptoria when Jessie interjects with little but scary yaps. Based on the caption alone, it sounds like Jessie protects Reptoria often!

The little dragon does have her guard dog! A guard dog we would not want to mess with!) “She even did a check-in, like a hold on, I got this,” commented @invisiblelife.notseen. You can see Jessie step up and look at Reptoria to let her know she’ll fight this battle for her. Aww!

@Rebecca McKinney said, “I love how the big dog is thinking twice about it.” The dog was hesitant at first but was about to go in for a sniff before Jessie put up her loudest yelp to chase the dog away. Ha! We can’t stop laughing!

“My Pit Bull is terrified of my bearded dragon 😂,” wrote @Lacey 😘. But this Pit isn’t afraid of theirs, the creator said. “Mine is scared of the Chihuahuas 😂.” We’d be scared of Jessie, too!

It turns out that Jessie never stops protecting Reptoria. In multiple other videos posted on @carolyn2216’s TikTok, Jessie is always at her side, keeping away the other dogs. “Is she protecting him 27/7 😂,” asked one user? She responded, “😂 Every time I take Reptoria out of her enclosure, Jessie is next to her 😂.” It sounds like this guard dog needs to be collecting overtime pay! 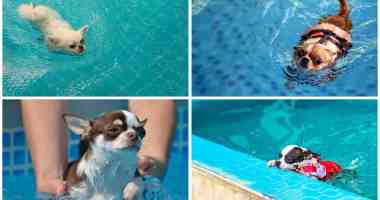 So, can Chihuahuas swim? Chihuahuas are sassy little dogs with big hearts… 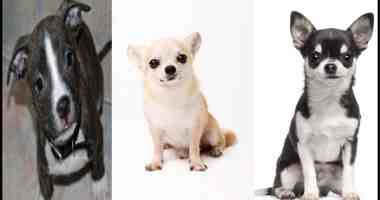 The Pitbull Chihuahua mix combines two very different dogs. So what can… 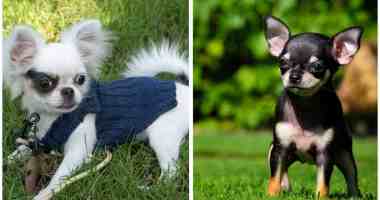 The great outdoors appeals to millions of Americans. Every summer they pile… 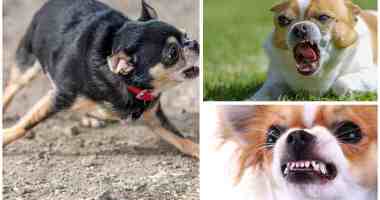