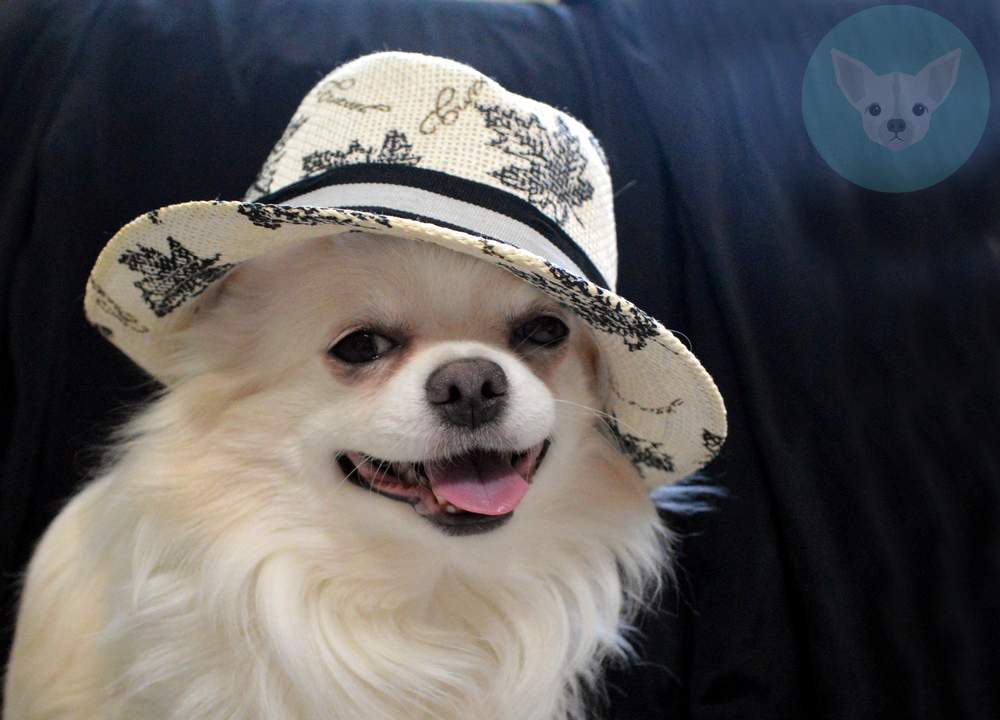 WHAT ARE BREED STANDARDS?

In the case of dogs, a breed standard describes the desirable and undesirable attributes of appearance and temperament for an individual breed. As dogs vary greatly from one breed to another, there is no single standard of good conformation. For example, what is considered as good conformation for a lapdog will not be considered as such for a guard dog. Breed standards are designed solely to describe the breed’s history, purpose, temperament, and appearance. The breed standard is not a checkbox list of requirements, but rather a description, giving a detailed “word picture”.

Normally breed standards for Chihuahuas do not specify a height, only a weight and a description of their overall proportions. Because of this, the height of the Chihuahua varies more than within many other breeds. In general, the height ranges between six and ten inches, but, some dogs grow as tall as 12 to 15 inches.

British and American breed standards both state that a Chihuahua must not weigh more than six pounds for conformation. The British standard also goes on to say that a weight of two to four pounds is preferred and that if two dogs are equally good in type, the smaller dog is preferred.

Pet Chihuahuas (i.e. those bred or purchased as companions rather than show dogs) are often above these weights and may even weigh over ten pounds if they have large bone structures or are overweight. This does not mean that they are not purebred Chihuahuas, just that they do not meet the requirements to enter a conformation show.

Often Chihuahua breeders will use terms like miniature, teacup, tiny toy, or deer headed, to describe their puppies. These terms are not recognized by the breed standards and may be misleading.

The American and UK Kennel Clubs recognize only two varieties of Chihuahua: the long-coat, and the smooth-coat, also referred to as short-haired.

The American Kennel Club Chihuahua standard lists under color: “Any color-Solid, marked or splashed”. This allows for all colors from solid blacks to solid whites, spotted, sabled, or a variety of other colors and patterns. A few examples are Fawn, Red, Cream, Chocolate, Blue, and Black. Merle coloring is a spotted coat.

Patterns, all with or without white markings, include:

The merle coat pattern is not traditionally considered part of the breed standard. It is associated with genetic diseases usually associated with inbreeding in other breeds. The United Kingdom Kennel Club decided in May 2007 not to register puppies with “Merle coat color in dogs” coloration due to the health risks associated with the gene responsible, and in December of that year formally amended the Breed Standard to say “Any color or mixture of colors but never merle (dapple).”

Other countries’ Kennel Clubs; including Canada, Australia, New Zealand, and Germany have also disqualified merle. However, in May 2008 the Chihuahua Club of America voted that merles will not be disqualified in the United States and they are fully registrable and able to compete in all American Kennel Club (AKC) events.

Those who oppose the recognition of merle dogs in the breed standards suspect the coloration came about by modern genetic cross-breeding with other dogs, and not via natural genetic drift.

Classifying Chihuahua colors can be complicated due to the large number of possibilities. Examples would be a blue brindle or a chocolate and tan. Colors and patterns can combine and affect each other, resulting in a very high degree of variation. The classic Chihuahua color remains fawn. No color or pattern is considered more valuable than the others, although blue is considered rare.

The AKC describes the breed as, “A graceful, alert, swift-moving little dog with saucy expression, compact, and with terrier-like qualities of temperament.”

Chihuahuas crave attention, affection, exercise and being petted. They can be hyper, but eager to please. They have a reputation as a “yippy” dog, which can be resolved with proper training. Chihuahuas with proper breeding are not “yippy”; the AKC standard calls for “a terrier-like attitude.” Long haired Chihuahuas tend to have a more mellow temperament.