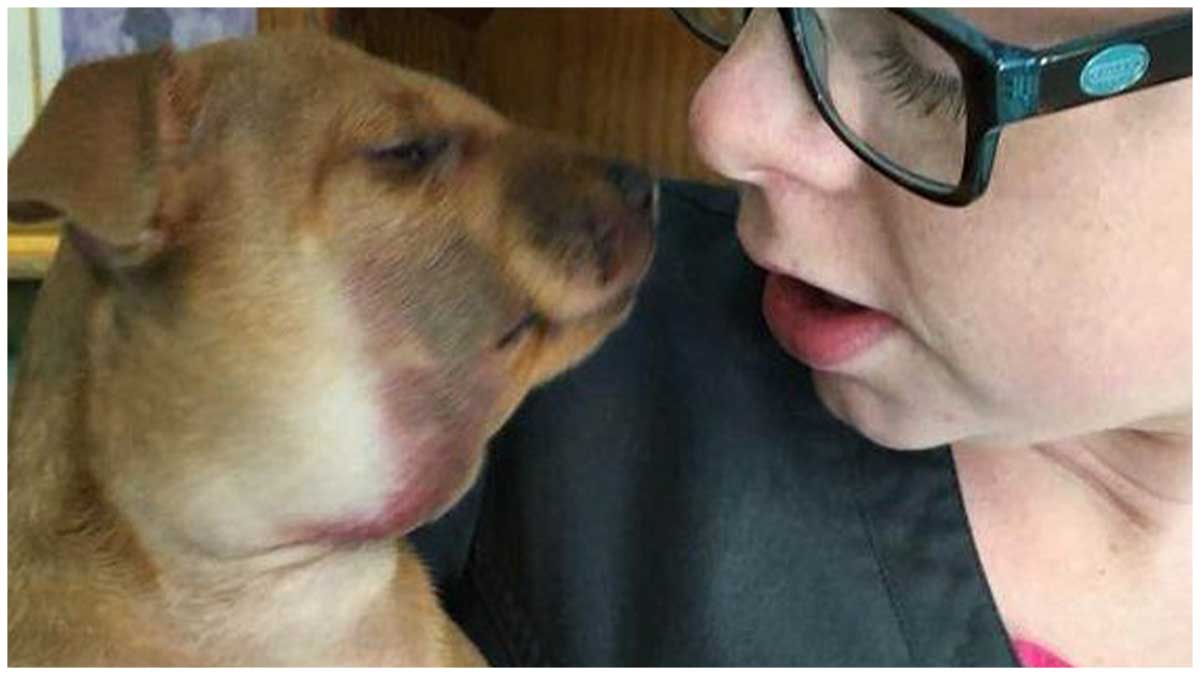 COARSEGOLD — At the time, Buford didn’t know any better. He sure does now —, and we think he wants you to know, as well. A rattlesnake bite is no joke.

On Tuesday, May 15, little Buford the Chihuahua went out to potty. He’s a six-month-old pup who weighs about 6.5 pounds. His humans, Lisa and Todd Lawrence, were out of town on vacation. And, Buford was being watched over by the family’s pet sitter.

As is usual, the pet sitter opened the door and let her charge out to do his daily business. Suddenly, a revolting development: the curious pup ran right up to a rattlesnake to say hello. Unfortunately, he was immediately struck by the herp. The perpetrator slithered away, the pet sitter called a friend of the family, and Buford was urgently transported from his home in Coarsegold to Hoof ‘n Paw in Oakhurst.

Here’s what happened, next.

“When a dog is brought into our office for a rattlesnake bite, we assess the patient immediately,” explains Hoof  ‘n Paw technician’s assistant, Shannon Rudesil, explaining that vitals are checked, and they stay in communication with the pet’s owners. She notes the gravity of the situation.

“Rattlesnake bites are an emergency, and our staff is prepared to treat it as such.”

When a bite occurs, hemotoxic elements in the snake’s venom instantly begin to cause tissue damage and tissue death, Shannon explains.

The bite also causes blood clotting problems; neurotoxins are being released into the bloodstream, which can affect breathing. Bites are very painful, so it is advised to go to the vet to get pain medication on board. It’s an overall assault on the animal’s entire system.

“Everyone should be cautious of rattlesnakes,” Shannon says. “Adults, children, and all pets are at risk. The start of the season is worse and we tend to see more bites at the beginning of the season.”

How to Heal a Rattlesnake Bite

Baby rattlesnakes are particularly treacherous, say the professionals at Hoof ‘n Paw, because they have the tendency to release their venom rather than possibly doing a “dry bite.” They also have more neurotoxins in their venom than adult snakes.

A rattlesnake vaccine is designed to create immunity to protect the dog against the venom and is available at the Hoof ‘n Paw veterinary hospital. It’s effective, but not fool-proof.

“It is important to know that the rattlesnake vaccine is designed to buy time only and that if your dog is bitten, you should still seek immediate medical attention.”

Shannon notes that, in some patients who have received the vaccine, the swelling and pain is lessened. Having already been inoculated with the vaccine can also mean that a pet may not need to receive antivenin.

While the office declined to weigh in on the merits of rattlesnake aversion training, while these suggestions may be helpful for pet owners in snakey areas.

Most especially, the office wants pet owners to understand that not all patients are the same.

“Just because a friend’s pet did okay with a rattlesnake bite and no medical treatment, doesn’t mean your dog will!”

The result in Buford’s case was a good one — under the supervision of Dr. Laura Rotz and the rest of the team, he survived.

“We administered antivenin at Hoof ‘n Paw, kept him on IV fluids all day, and then transferred him to an ER in Fresno where he was monitored all night. He was then released the next morning and is doing well.”