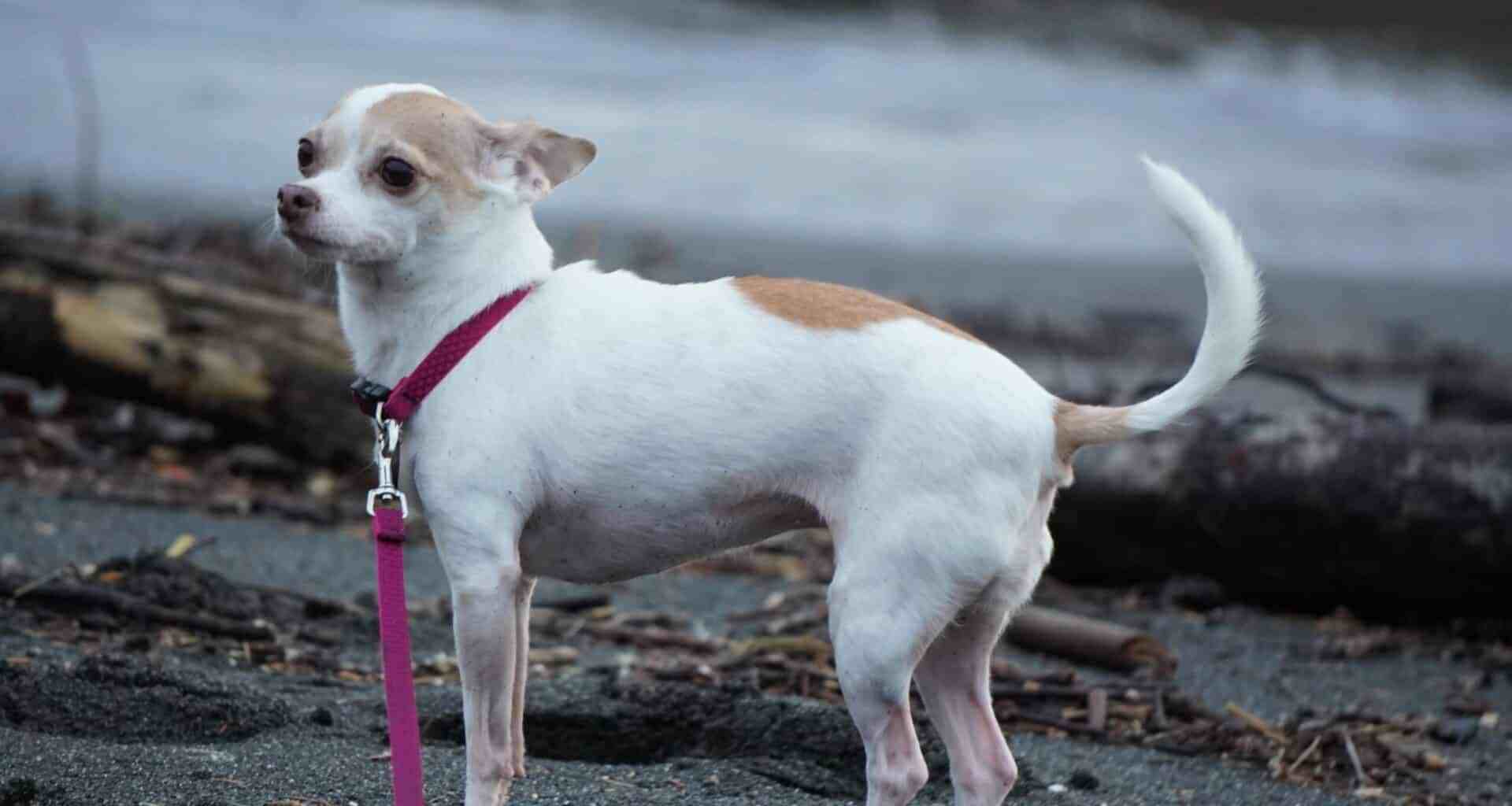 The vet said the lump looked suspicious and suggested we have it removed, and a biopsy was done. The biopsy revealed that it was a mast cell tumor and that cancer cells on the edge of the tumor meant she was not cancer free. The oncologist suggested that we wait and watch to see if Sandy would be able to fight off the rest of cancer on her own. To help her, he offered a supplement called Turkey Tails. He reasoned that the studies on it were promising, but most importantly, even if it didn’t help Sandy Pawz, it would not hurt her.

In 2019, I noticed a lump on the chest of one of my dogs. The bow was developing underneath a weird bumpy scar she’d had since she was a puppy. The lump grew at an incredible pace. And swelling from the size of a bug bite to the size of a nickel in just a week.

Not an Actual Turkey Tail

If you are picturing the fatty tail piece of an actual turkey, you’re not alone. I, too, thought Turkey Tails were essential pieces of turkey. It turns out that Turkey Tails is the common name for a couple of kinds of mushroom, Coriolus Versicolor and Trametes Versicolor.

These mushrooms have been used for thousands of years in Eastern Medicine but have only recently come to the attention of Western scientists.

It’s thought that Turkey Tail mushrooms help the body develop natural killer cells. While it doesn’t directly fight cancer itself, it helps support the body so that the body can do the fighting.

Since these early trials, there have been over 40 clinical trials, all finding that turkey tails can be helpful in various ways.

Does it work in dogs?

Currently, there are very few studies on how turkey tails work in dogs. There is one 2012 study done on dogs with hemangiosarcoma, a particularly lethal form of cancer. The study found that dogs were given turkey tails, and no other treatment lived longer than those that didn’t.

This study was of particular note because it was double-blind, and the research was extensive—dogs were tracked until their death, and a complete autopsy was done after death for every dog.

While Turkey Tails can’t stop cancer cold. It does work to support the dog so they can fight cancer, shrinks tumors, and may even prevent cancer from occurring in the first place.

Sandy Pawz isn’t a member of a formal study. She had an oncologist to help her and an excellent surgeon. Mast cell tumors are a wild card. And sometimes they aren’t a problem; sometimes, they are a fast-growing and vicious cancer.

Sandy Pawz was cancer-free six months after her diagnosis and continues to be cancer free to this day. While I’m not sure that the turkey tails helped, all my dogs now get turkey tails. I’ve also noted that a tiny skin tag/warty thing starting on Leia’s eye and Rocco’s foot disappeared after this supplement. Again, not sure if it is related or if it would have sucked back in on its own.

We’ll continue using them and highly recommend them to everyone. If your dog is suffering from cancer and has an oncologist, ask whether they think it will benefit your pet.