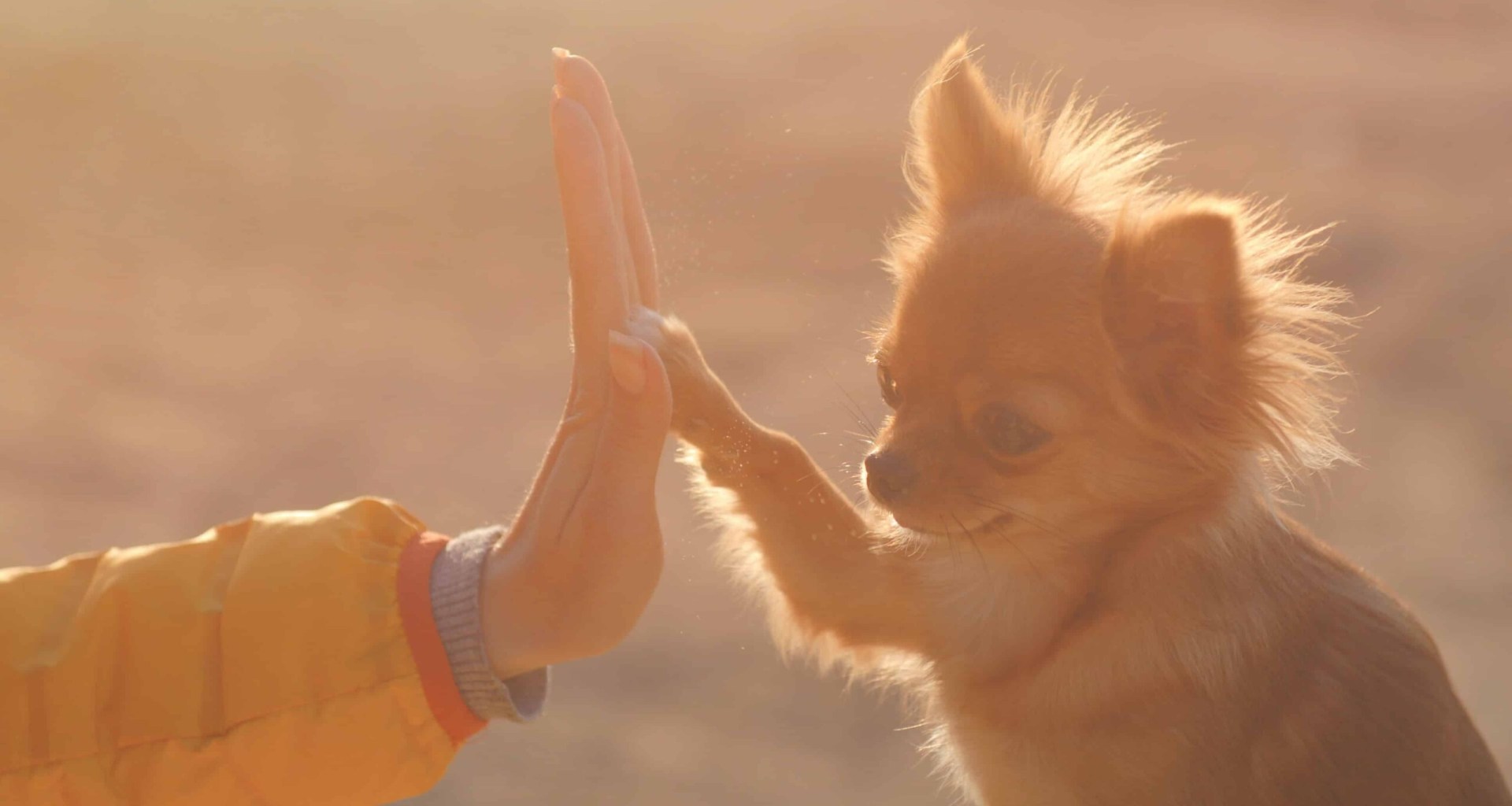 Chihuahua lost in 2018, is found by the Owner

On Saturday night we were privileged to be part of a very special reunion. A little dog that we took in recently was reunited with her owners after being missing for four years. Poppy was stolen from her home in August 2018.

A suspicious car had been seen in the driveway whilst her owners were out. When they returned that day, Poppy was gone. Her owners never stopped looking for her and a three year old girl never forgot her little friend. We’ve been told that they were “inseparable”.

When Poppy was surrendered to us we scanned her for a microchip and there was one and so the process of re-registering her with us began.

It was during this process that FIDO (the microchip database service) contacted us to let us know that Poppy was, in fact, a stolen dog! We were shocked but when we heard the story and spoke to her real owner (who was in a lot more shock than us!), we were so happy for Poppy and her family.

Thanks to that microchip we were able to reunite Poppy with her family. It was a very emotional reunion for everybody. A little three year old girl is now seven and was very excited to hear she was getting her best friend back.

Thank you to everyone involved in this reunion.