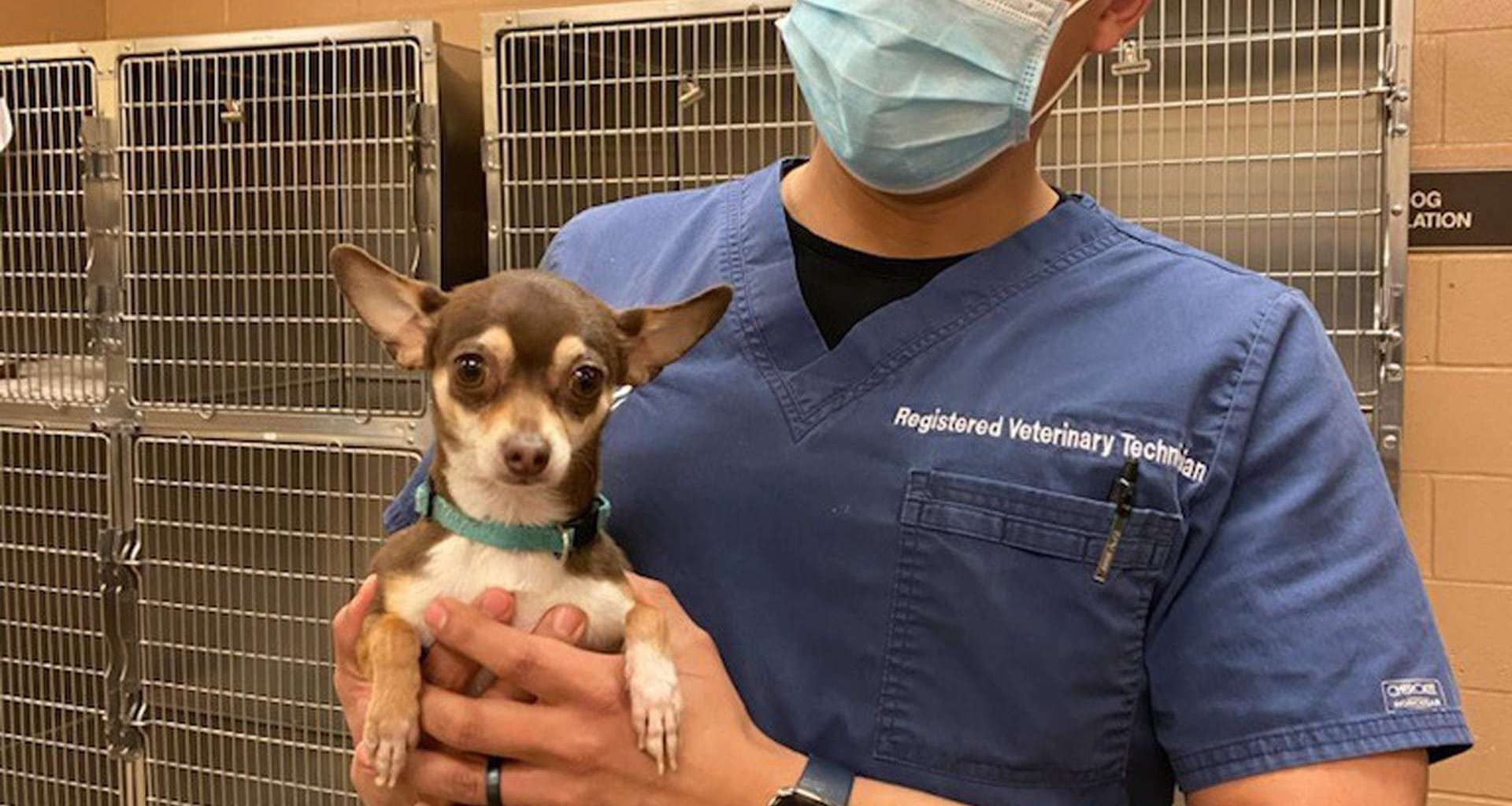 Chihuahua Survives After Being Left Alone in the Car

We often hear about irresponsible pet owners that leave their pets inside cars as they go on about their day. This week, the poor victim was a three-year-old Chihuahua in Palm Desert. At around 2 p.m., an employee of The Living Desert Zoo noticed that a parked escalade had a resident inside. When he came closer, he could see a tiny Chihuahua squirming on top of some half-frozen burritos, indicating that he was quite uncomfortable.

Immediately, the employee called on the local Animal Services team, who responded right away. When the Riverside County officer came along, he checked the temperature inside, which measured up to 104 degrees. The poor Chihuahua was apparently panting, but he was still responsive. The rescue team then put him in an air-conditioned car and sent him to an Animal Center.

How the Overheated Chihuahua Made it Through

The veterinarian staff that came to this pup’s rescue found several half-frozen items that were lukewarm by the time the help came in. The medics assigned to his case were really puzzled about how the Chihuahua wasn’t in a worse condition when he came in, considering the hassles he went through. Upon examination, they couldn’t see any major symptoms of heat distress, which was good news for his wellbeing, but really nonsensical medically-wise.

In line with the current turn of events, the officers left an official notice on this Chihuahua’s owner’s car. They said that they would cite the people resposible for leaving an animal unattended in a vehicle, a crime bordering on animal abuse. The animal shelter director said she could “appreciate the ingenuity of using frozen items” to keep the Chihuahua cool. Still, it is incredibly irresponsible behavior to do such a thing. If you plan on seeing attractions like the zoo or run errands while you’re at it, it is best to leave your pups at home and not put them through the horrors of dying from the heat. 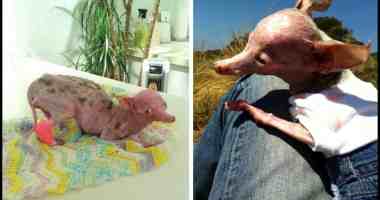 Last year, when Cinnamon Muhlbauer learned of an abandoned home in which…

According to the American Veterinary Medical Association, 85 percent of dog owners…

If you’ve had a package delivered recently. You’ll probably have been sent…

Police officers in Phoenix found a puppy abandoned in a pillowcase in February. Now,…
A dog walker in New Jersey came to the rescue of a…
We use cookies on our website to give you the most relevant experience by remembering your preferences and repeat visits. By clicking “Accept”, you consent to the use of ALL the cookies.
Do not sell my personal information.
Cookie SettingsAccept
Manage consent