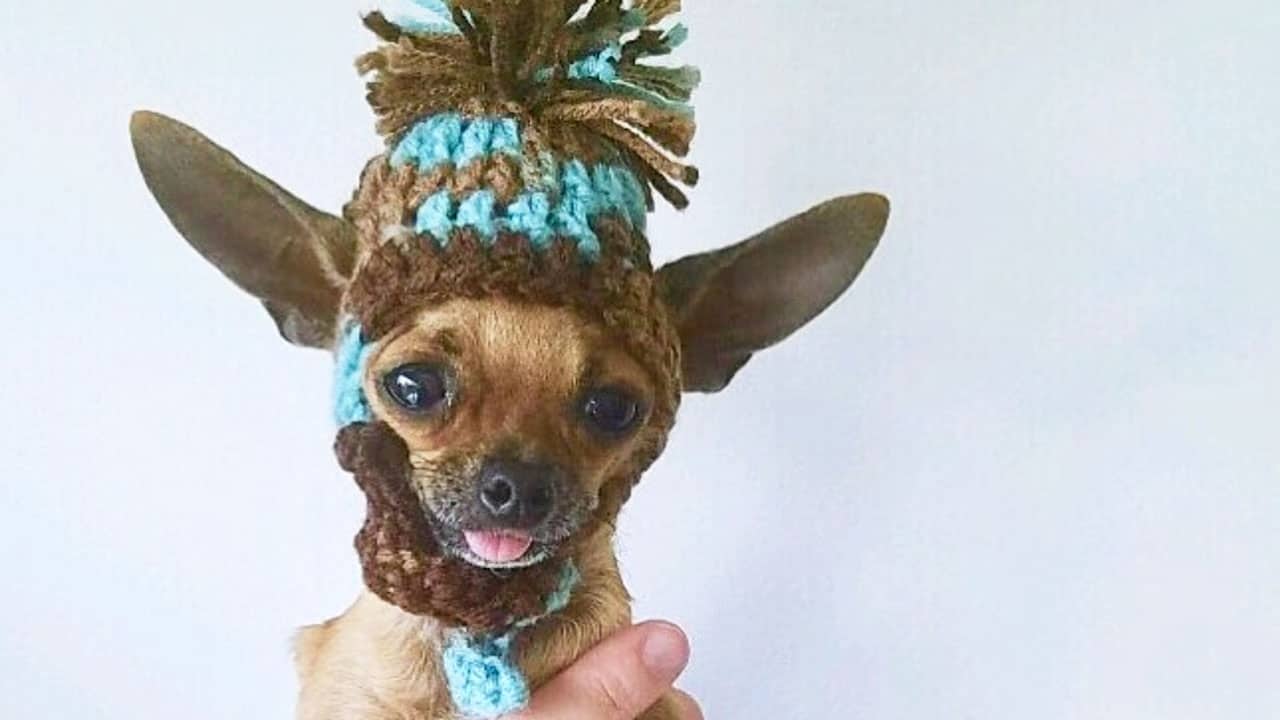 Chihuahua That Is Dancing All The Time Hides A Sad Truth

Have you ever seen a dog relieve boredom by dancing?

They turned Boogie Shoes into the shelter at eight weeks old. The woman who dropped him off claimed to have found him in a supermarket’s parking lot in 110-degree heat in Palm Springs, California. While that may be true, the region is also known for backyard breeders. This led the staff at Palm Spring Animal Shelter to believe. Boogie’s health problems resulted from poor genetics.

The shelter is a no-kill facility and does its best to re-home special needs dogs. And it soon became apparent that Boogie was one.

That’s because the cute puppy always seemed to be dancing. But the reality was far from it. It was clear to the doctors that he had an unknown neurological condition. Boogie was put on foster watch immediately with a woman named Alicia.

Alicia took Boogie to the neurologist, who confirmed their fears. Boogie had cerebellar hypoplasia, a neurological condition in which the cerebellum or part of the brain did not fully develop in-utero.

This condition could have been caused by genetics, a virus, or malnutrition. The situation reveals itself at about six weeks of age and is permanent.

While Boogie is otherwise a healthy pup, he will always have physical limitations. He can’t walk on a leash, play catch or climb stairs.

But despite the sad news, and despite his limitations, Boogie soon became the “boss of the house” in Alicia’s home and became a foster failure, finding his way into the hearts of Alicia’s family! He’s now a much-loved member of her family.

The city is barking up the wrong tree with a ban on…
We use cookies on our website to give you the most relevant experience by remembering your preferences and repeat visits. By clicking “Accept”, you consent to the use of ALL the cookies.
Do not sell my personal information.
Cookie SettingsAccept
Manage consent