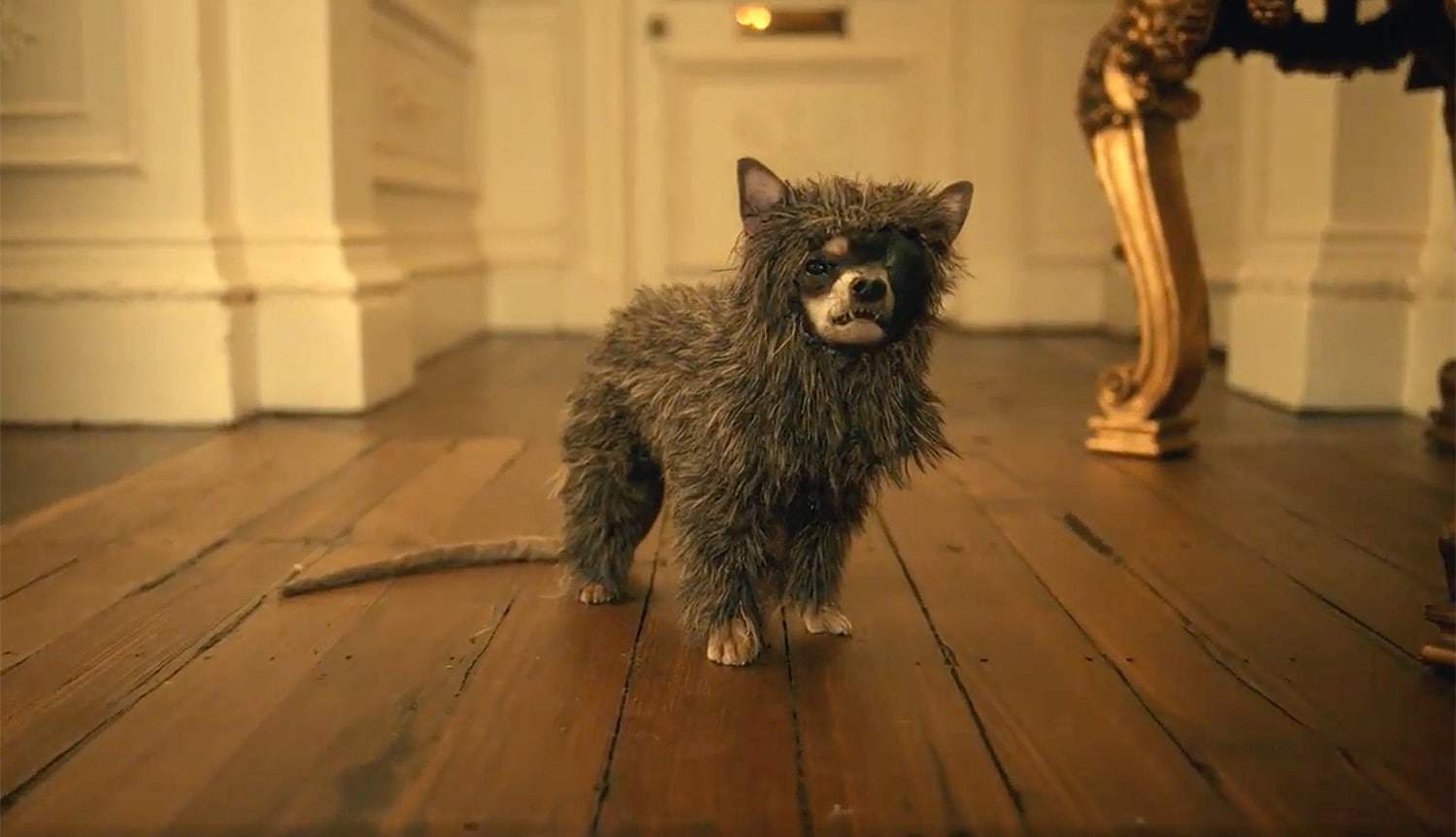 It’s clear that Emma Stone is the star of Cruella. But, the new Disney film also introduced animal lovers to a rising talent: Cruella’s Wink the Chihuahua.

In Cruella, Wink plays the canine companion of henchmen Horace and Jasper. She helps the duo pickpocket and pull off other crimes. With his little frame and big attitude, the pooch shines in the role.

One of the secrets to Wink’s success on screen is that the dog can be in multiple places at once. Five different dogs portrayed Wink in Cruella, including several rescue pups.

April Mackin trained several of the canines that played the Cruella’s Wink role and found that each dog actor had their own personality.

“Bluebell is like a princess, and she really wants to do things, but she doesn’t know where her feet are sometimes,” Mackin says of one of the Wink dogs in the above clip.

“Narla is like a big dog personality in a little dog’s body,” the trainer says of another pup.

Pet fans can watch Cruella at home and see the five dogs that made Wink a reality in action by checking out the film’s digital release on June 25. Those who have a subscription to Disney + can watch the Cruella now on the streaming service.