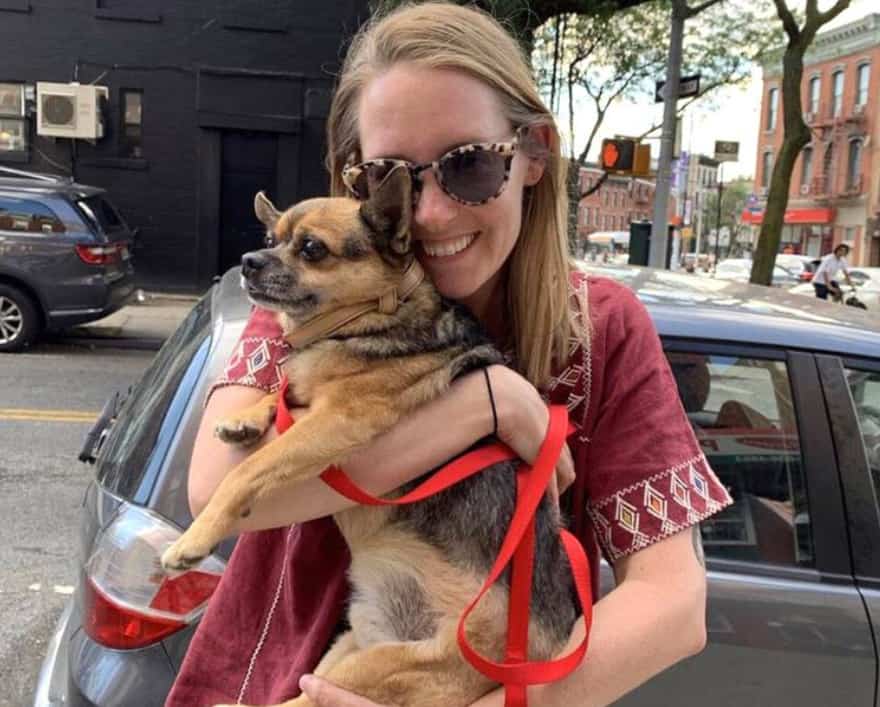 Dognapper Steals Chi on Saturday, Owner Gets Him Back by Sunday

An adored old Chihuahua mix was stolen Saturday and snatched back Sunday in a bizarre Brooklyn dognap tale.

Gary’s back was turned as Fidel enjoyed running free during the park’s off-leash hours.

“I heard [Fidel] behind me yelp. And when I turned, he was gone,” Gary, 37, of Crown Heights, told the Daily News. “There’s generally a lot of people there during that time, and it’s very populated. It’s just a shock that somebody did this in broad daylight.”

Gary embarked on a two-day search for Fidel. She and a friend drove around Brooklyn looking for him. On Sunday afternoon, they focused on the Gowanus area after a woman said she’d spotted Fidel there around 1 p.m.

“We had been targeting our [postings] in that area all day,” Gary told The News. “We were literally about to pack it in for the night. So we were getting in the car, and I saw him across the street.”

They were near the Atlantic Center — north of Gowanus proper, near the edges of Fort Greene and Park Slope — where they saw Fidel at 6 p.m. with two strangers.

“A woman was walking him, and my friend just snuck up behind her and grabbed the leash out of her hands,” Gary said.

Gary and her friend got Fidel into their car

Gary said the woman walking Fidel was “in shock” when her friend grabbed the puppy. That “leads me to believe she innocently thought it was her dog,” she said.

Gary and her friend got Fidel into their car — and the man who had been with Fidel chased them.

“The guy ran to our car and tried to open our car door, and he was hitting the car with his skateboard,” Gary said.

Gary said she immediately drove to a police precinct “and told them the story, so everything is squared away.”

She doesn’t know what happened to the couple that had her dog.

As for Fidel was a long, hot couple of days that he was more than willing to forgive and forget.

“He’s boiling and panting, and I think just generally in shock, but now he’s begging for treats, so he seems back to normal,” Gary said. “I’m just so happy. I was trying to stay positive, but it seemed like a needle in a haystack.”

Gary said the police probably wouldn’t pursue the original thief because the dog was returned.

“I feel bad if they thought we stole their dog, but the flyers were everywhere,” Gary said. “I don’t know how they couldn’t have known.”