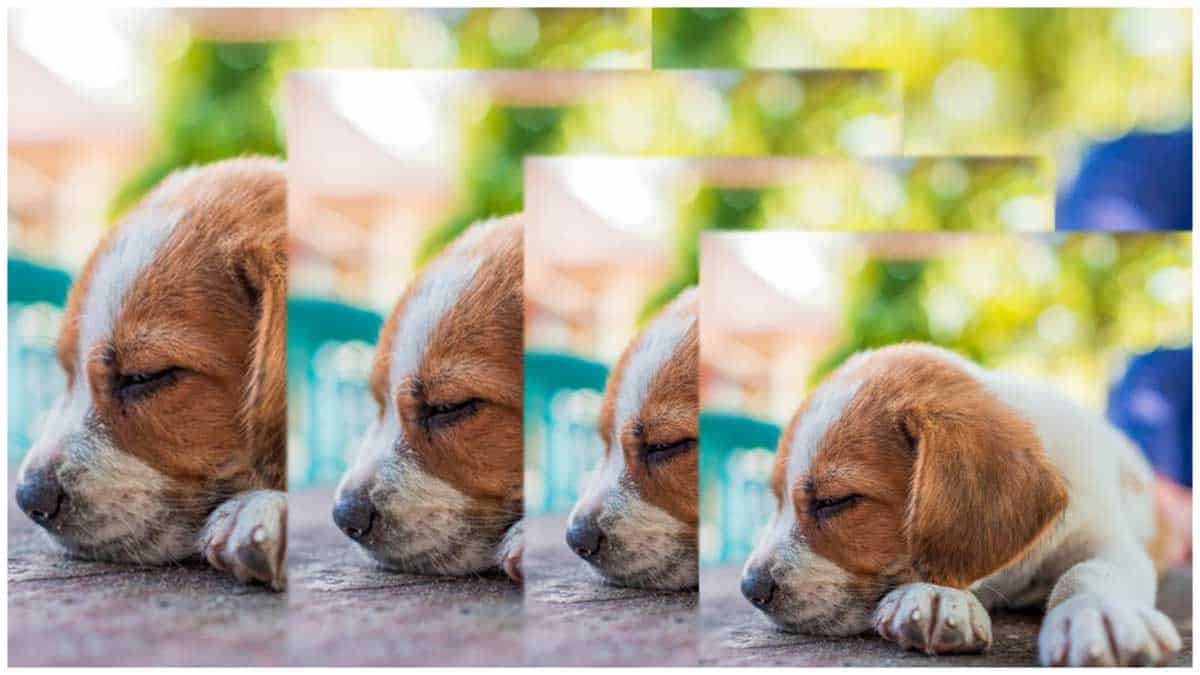 A Beaver County woman and other Pennsylvanians lost money in a recent online puppy scam. This scam was perpetrated, in part, by a man living in Romania.

The woman hoped to purchase a puppy named “Pansy” from a website advertising mini-dachshunds. She first received a text from a man indicating the dog was available for $600. Subsequently, she sent him the money via Walmart gift cards.

She then received a “transfer of ownership” form and an email indicating Pansy would be shipped from Texas to Pittsburgh. But unfortunately, the woman was told, Pansy was rerouted to Oklahoma for “COVID-19 quarantine,”. The seller required additional fees to deliver the dog.

(Desmond) Fodje Bogda and his co-conspirators exploited a national pandemic – and the social isolation it engendered – to exploit victims with photos of cute puppies and to bilk extra costs under the pretense of COVID.

The Beaver County woman ultimately paid $9,100 in wire payments through Western Union for fake services. This included insurance and comfortable shipping crates for a dog that never arrived.

Desmond Fodje Bobga, a 27-year-old Cameroon citizen, living in Romania on a student visa, is charged with conspiracy to commit wire fraud. He did so by forging a seal of the U.S. Supreme Court. This also charges him with aggravated identity theft for his alleged involvement in the puppy fraud schemes.

From June 2018, Fodje Bobga knowingly conspired with others to offer puppies and other animals for sale. This was done on websites including lovelyhappypuppy.com, the lawsuit alleges. He and others communicated by text message and email with potential victims to induce pet purchases.

Fodje Bobga defrauded hundreds of American consumers, including the New Brighton woman and at least three other western Pennsylvania residents.

A victim from Cheswick tried to purchase a Chihuahua named Bentley, sending a $600 MoneyGram to the alleged seller. After being contacted repeatedly regarding problems with payments, transportation and permits, the victim lost $1,500.

A third Pennsylvanian in Marion Center lost $600 in the scam, and a person from Pittsburgh was encouraged to send money but became suspicious before sending any payments.

“The dog adoption market can be a breeding ground for catfish schemes,” said U.S. Attorney Scott Brady. “Fodje Bogda and his co-conspirators exploited a national pandemic — and the social isolation it engendered — to exploit victims with photos of cute puppies and to bilk extra costs under the pretense of COVID.”

More recently, victims were told their pet had been exposed to the coronavirus and would require additional funds for transportation. No pets were ever delivered.

“Unfortunately, the pandemic has created the perfect condition for unscrupulous pet

sellers to thrive,” said FBI Pittsburgh Special Agent in Charge Michael Christman. “This suspect exploited this website to sell puppies and capitalized on people looking for companion animals online during this difficult time.”

Among the fake documents used in the scam was a “Refundable Crate and Vaccine Guarantee Document” purportedly issued by the Supreme Court that bore the court’s seal and clerk’s signature.

The FBI Pittsburgh field office conducted the investigation leading to the domain seizures and criminal complaint in the case. The U.S. Justice Department Office of International Affairs provided substantial assistance, as did law enforcement authorities in Romania, officials said.

The Better Business Bureau reports a dramatic spike in online pet scams this year due to the COVID-19 pandemic.

Growing isolation amid lockdowns is prompting many to seek new companion animals, but the BBB advises consumers to exercise extreme caution when purchasing a pet online.

The group suggests buyers never wire money or use gift cards to purchase an animal. Always meet the animal first in person, or consider reaching out to a local animal shelter to adopt or foster a pet instead.