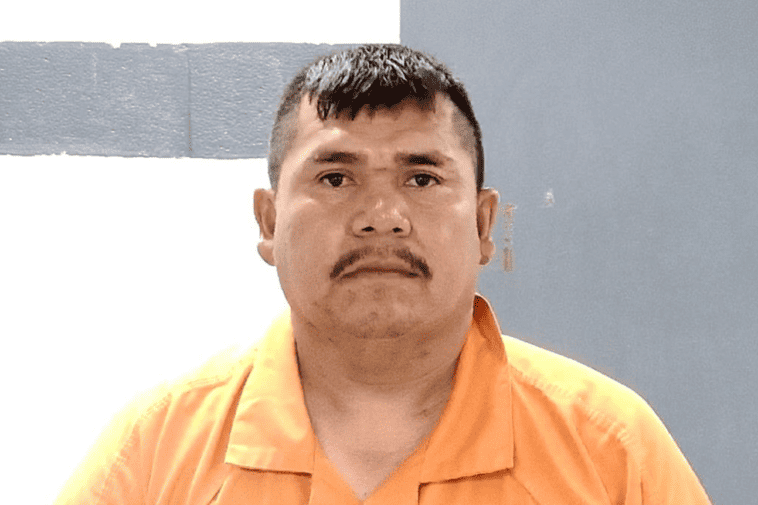 Owner of Dog who Mauled Kid to Death is Finally Charged

Earlier this month, a tragedy that shook us all to our core happened in South Carolina. A 7-year-old who was looking out for his Chihuahua was mauled to death by a pack of dogs. The dog’s owner, Lorenzo Cardenas, is finally brought to justice.

WBTW reports that the 41-year-old man in Marion currently faces charges of involuntary manslaughter. He also has to deal with several penalties for dangerous animal attacks. These attacks have caused severe injuries to Shamar Jackson, who unfortunately lost his life to them.

The first-grader was a straight-As student in Lake View Elementary School. On June 13th, his family was devastated when they found out that strange dogs had torn him down when he was innocently looking for his own mutt.

Shamar’s father, Carnell Jackson, said that he was appalled when he discovered what happened. Shamar and his brother were out looking for their missing Chihuahua when a bunch of dogs appeared.

He said that the kids “couldn’t get away because it was so many dogs coming from different directions.” This resulted in them being cornered and Shamar losing his life. “I didn’t think I would come home and find my son dead,” he said.