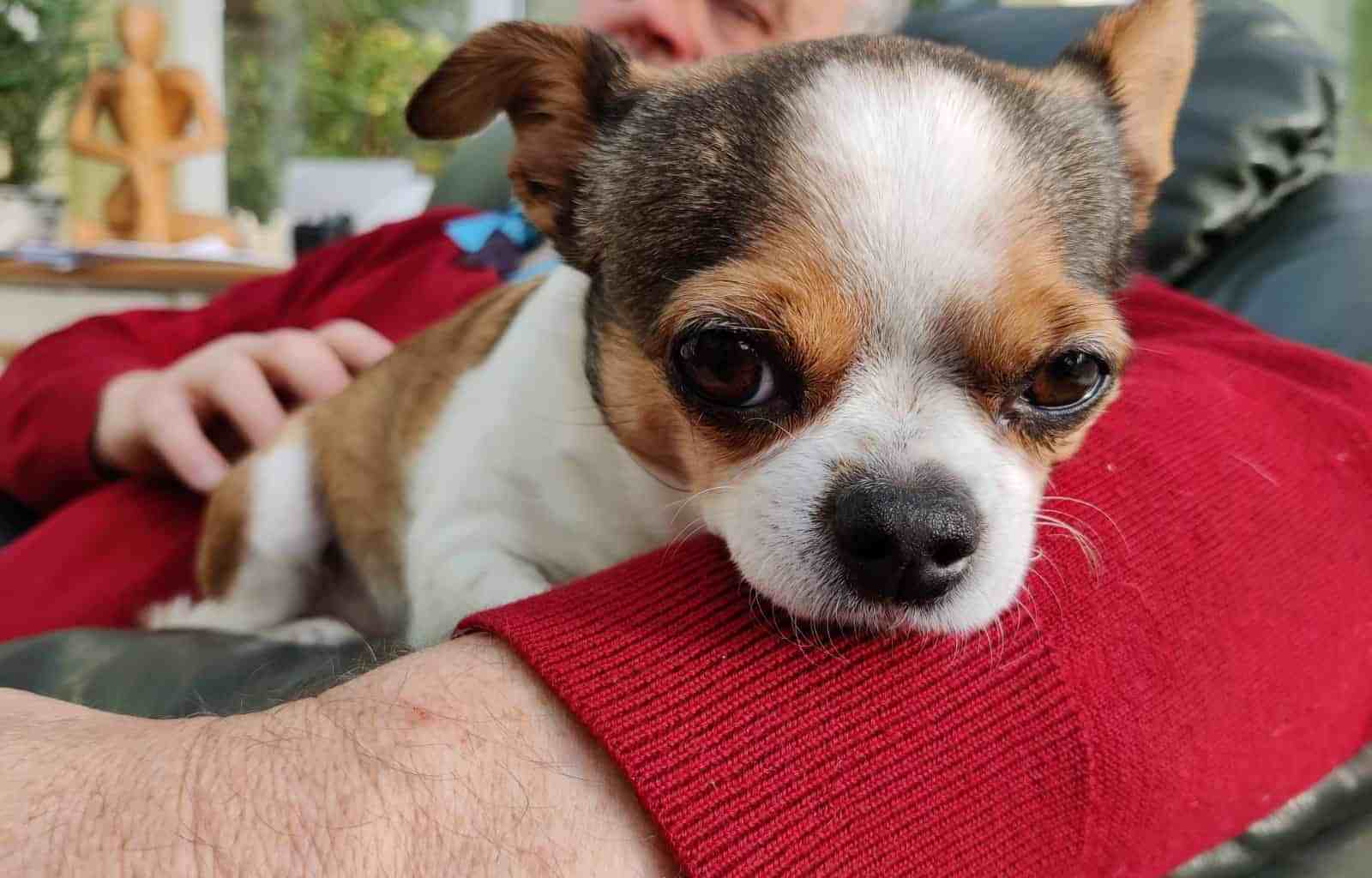 Scammers Threat to Harm Chihuahua Unless the Owner Pays £1,000

A man is devastated after suspected scammers threatened to kill his beloved missing dog unless he pays them £1,000.

Campaigner Peter Carroll, 60, received three phone calls from people claiming they had Chihuahua Peaches, who disappeared from her home near Folkestone on Sunday.

Peter Carroll speaks about his ordeal

The people on the phone told Mr. Carroll he had only minutes to make a deal with them, or else they would harm the pet.

Mr. Carroll, who along with Joanna Lumley led a campaign in 2009 for Gurkha soldiers to have the right to settle in the UK, immediately called the police, who are now investigating.

He said: “I got a phone call from a private number saying they’ve got my dog. At first, I thought ‘brilliant. But then they said unless I give them £1,000 they will kill her.”

“I had three calls in total from the scammers, pressuring me to make a decision, saying I’ve only got a few minutes to decide.

“You’ve lost your beloved pet, a part of the family. And then you have the joy of thinking she’s been found. And then the threats.”

Mr. Carroll, who was also behind the Fair Fuel UK campaign, does not believe the people making threats actually have Peaches and instead are trying to scam him.

He said: “I want to go public with this because someone else, maybe someone older, might be tempted to give them money.”