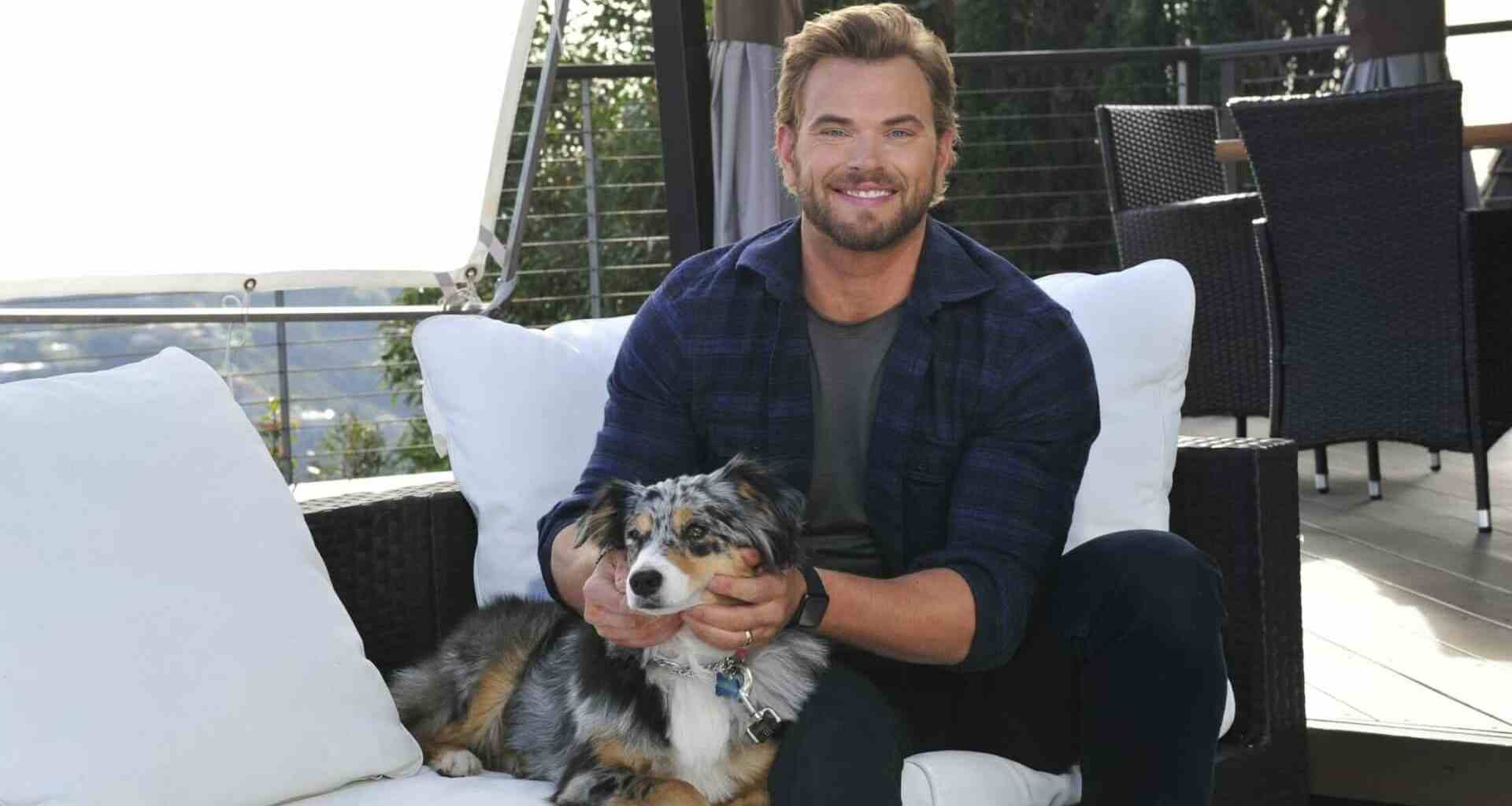 The dog-loving actor rescues a stray from his L.A. neighborhood. Kellan Lutz’s pup is as cute as it gets, and his story is even better.

Just home from a Twilight convention late last year, Lutz noticed two stray Chihuahuas around his neighborhood. “I tried to bribe them with turkey meat to get them to my front yard,” he tells PEOPLEPets.com. “None of my neighbors could catch them.”

Eventually the two dogs came to Lutz, though the smaller guy squeezed through his fence and vanished. “I couldn’t find him anywhere the next day, but the bigger dog was still lingering in my yard,” he says. With no one claiming the pup, Lutz decided to take the remaining one in as his own.

Over the next few days, the dog stopped eating, so Lutz rushed him to an emergency veterinarian. “They told us he had parvo,” Lutz explains. “So I decided to get this cute pup healthy!” The dog, whom Lutz chose to name Kevin, stayed with the vet for over a week, clinging to just a 50 percent chance at survival. But luckily, he made it.

Lutz watched over Kevin for weeks, nursing him back to health and helping him regain his lost weight. And now? “We call him happy-go-lucky Kevin – he’s a part of the family,” Lutz says. “You can definitely tell he loves his new life.”