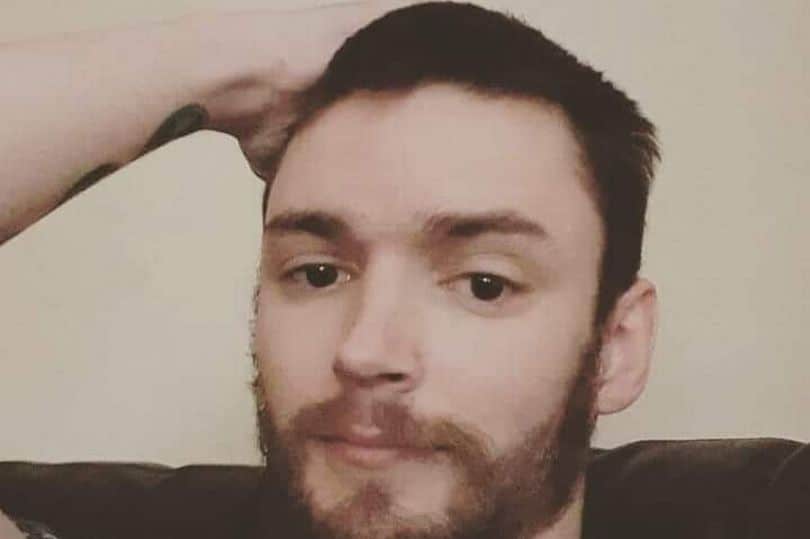 A care home worker who struck his Chihuahua – causing the dog to die from horror brain injuries – has been banned from keeping a pet for 20 years.

David Aird admitted hitting tiny Archie with his hand, which led to the canine suffering a fatal hemorrhage.

The court heard Aird struck the dog with his hand, causing a “severe and extensive hemorrhage in the cranial vault,” resulting in significant brain compression.

The incident happened at his home in Tranent, East Lothian, on February 3.

What did the court say?

The court was told Aird took Archie. A Chihuahua crossed with a Jack Russell to a vet for treatment, but he died.

Ms. King said it found Archie had suffered “blunt force trauma to the top of the skull” from what appeared to be a single blow.

The postmortem said such an injury could be “rapidly fatal.”

Ms. King said the examination concluded the injury could’ve been caused by an object such as a stick or hammer, or potentially a punch or kick, as could falling from a height onto a hard surface.

The prosecutor said. The “force to fracture the skull might have rendered the dog unconscious,” which might’ve been immediate, but this wasn’t certain.

She said Archie could’ve been in pain until unconsciousness developed.

The court was told Aird was charged after the postmortem findings were returned.