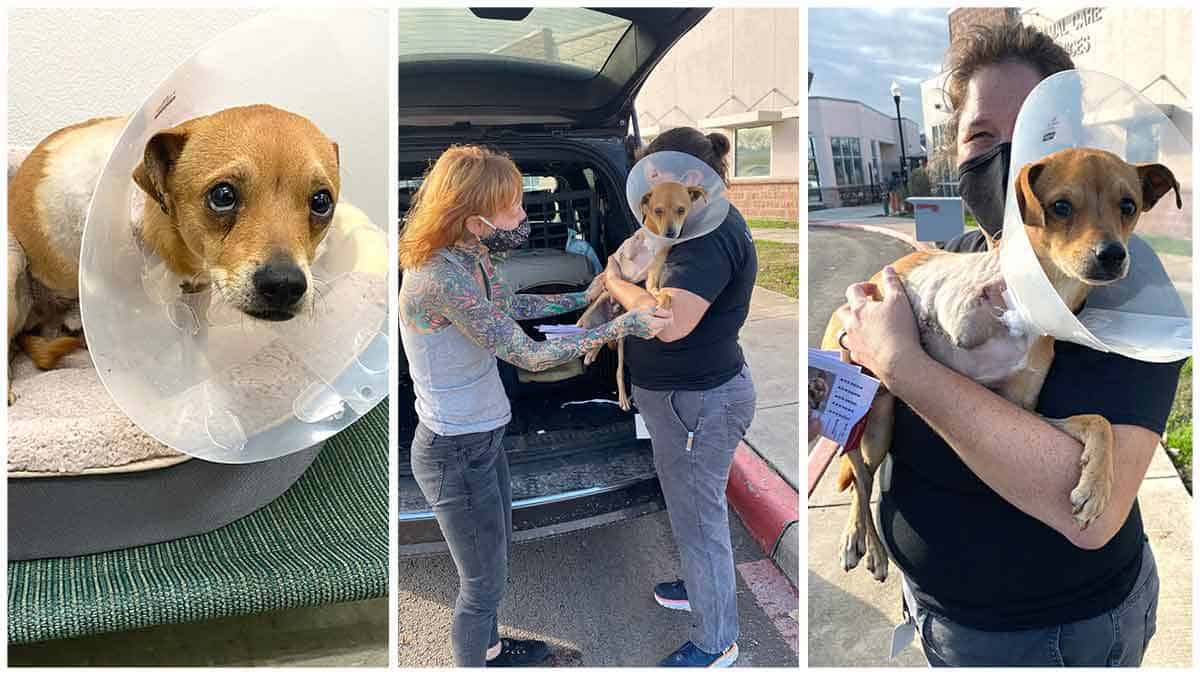 SAN ANTONIO- A three-legged chihuahua is on the road to recovery after he was found on the streets with a broken foot.

Animal Care Services started taking care of Tres, the three-legged chihuahua, after he was found as a stray, suffering from a broken foot. Veterinarians decided the best thing to do was to amputate his leg.

Under their care, Tres went into surgery and is now on his road to recovery. With only three legs, he learned to navigate around.

Texas Chihuahua Rescue, Inc. came just a few days later and took Tres into their care. The pup has been through a lot, but his future is bright as he continues to recover.

Three-Legged Chihuahua with a Big Heart

Here’s what the shelter had to say:

Tres the 3-legged Chihuahua came to us as a stray with a broken foot. Once the scared pup was brought to the shelter, our veterinary staff gave him a full examination immediately. They decided that the best thing to do for him would be to amputate his leg, and were able to give him the surgery just a few days later.

Under the care of our dedicated vet team, Tres was on his way to recovery and learning how to navigate the world with 3 legs. Just a few days later, Texas Chihuahua Rescue, Inc came and took Tres into their care! They just couldn’t resist his adorable little face!

From being an injured, lonely, and scared pup on the streets, to getting to go with one of our awesome rescue partners, Tres has gone through a lot the past few weeks. We are certain that his future is bright, and that he will find the perfect home once he is ready!”

Animal Care Services said they believe he will find the perfect home once he is ready.