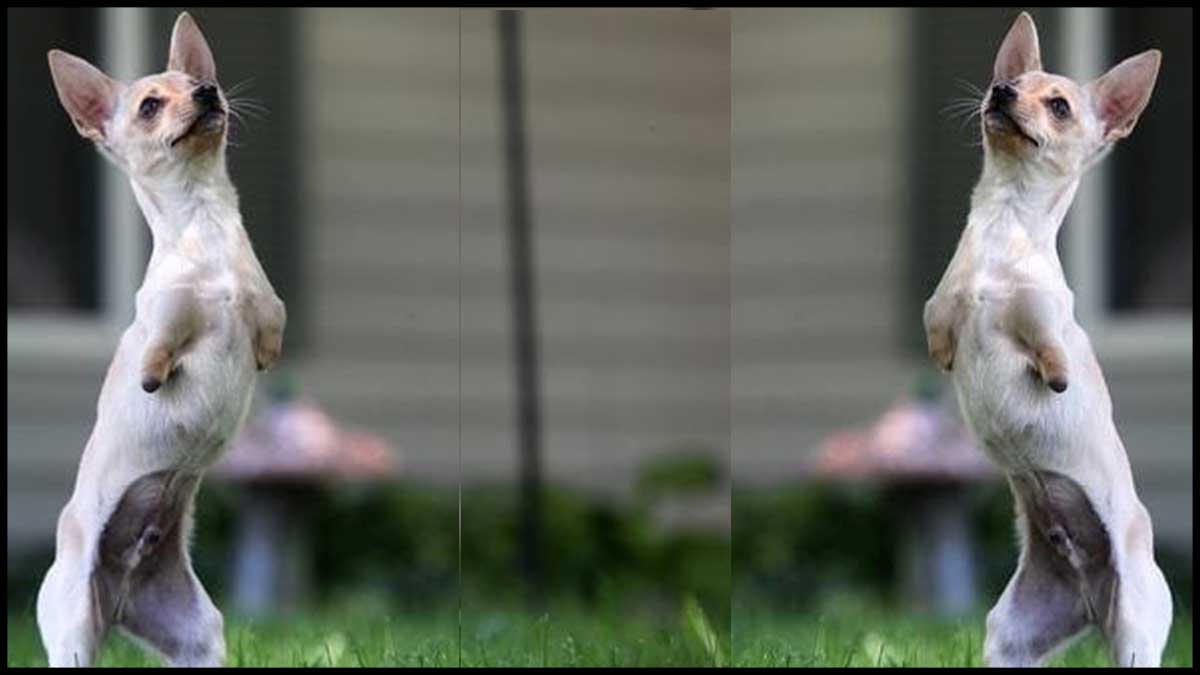 A screengrab of a Google search that appeared on June 17 on Facebook that wonders about Chihuahuas. The post by user Nicole Misita says, “DNA study finds chihuahuas aren’t dogs. In fact, Chihuahuas are rodents.

However, it was more of a surprise to find that some breeds are not even dogs. The analysis determined that Chihuahua is a large rodent, selectively bred for centuries to resemble a canine.” The screen grab included a date in 2004.

How Did the Chihuahuas are Rodents Claim Come Along?

“More than a few people have noted similarities in appearance between Chihuahuas and rats. So much so that the Chihuahua is frequently mentioned in a well-traveled urban legend (familiarly known as the Chihuahua ‘Mexican Pet’). This involves a hapless tourist’s mistaking a giant rat for that breed of a small dog.”

But according to Snopes, the claim was just a “bit of satirical fun.”

On May 25, 2004, The Watley Review Science and Medicine volume stated the following. A DNA study found that Chihuahuas aren’t dogs. Upon review, the claim and article posted on the site are satirical.

According to the site’s “About the review” section, “The Watley Review is dedicated to producing articles without journalistic merit or factual basis, as this would entail leaving our chairs or working. Names, places, and events are generally fictitious, except for public figures about which we may have heard something down at the pub. All contents are intended as parodies and should be construed as such.”

No, Chihuahuas Are Not Rodents

The chihuahua’s small size lends to the joke of it being a giant rat Jordan Karthol, The ( Muncie, Ind ) star press.

According to the American Kennel Club, the Chihuahua is recognized as a breed that is “a graceful, alert, swift-moving compact little dog with saucy expression, and with terrier-like qualities of temperament.”

That breed of dog does not weigh more than 6 pounds. Its name is derived from the Mexican state of Chihuahua, where the earliest specimens of the breed were found, the American Kennel Club site states.