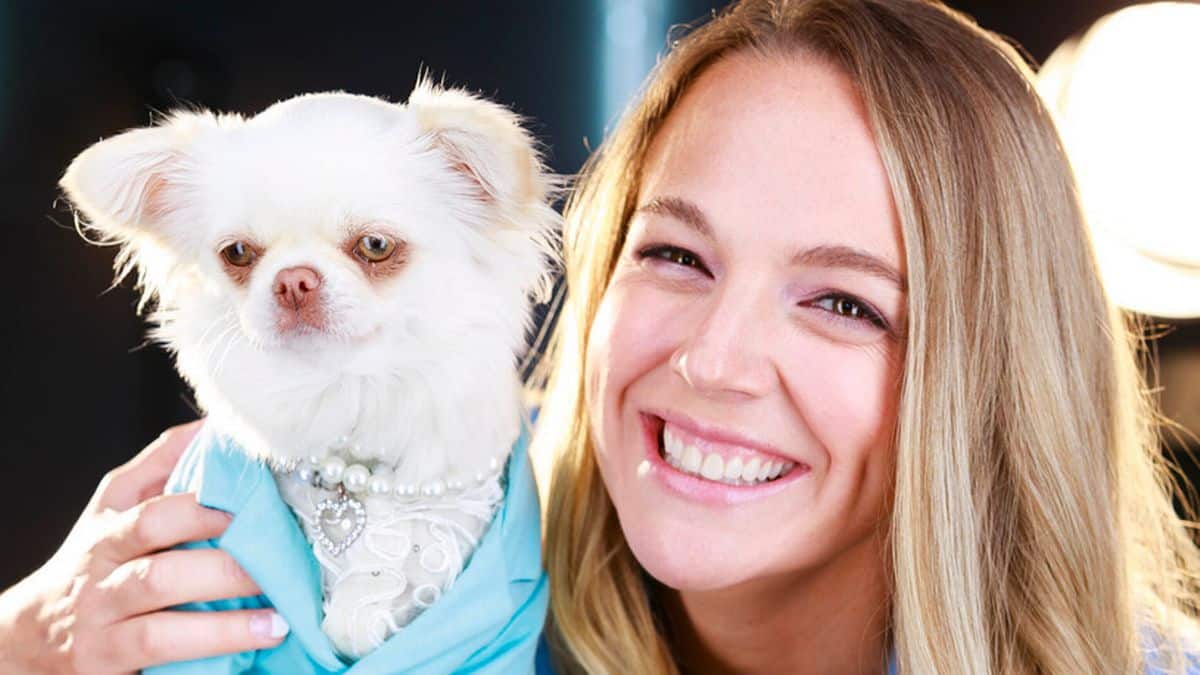 ‘I’m single, and I won’t date a man unless my chihuahuas approve of them first’​​

Jahnnalee Randall, 34, would never date someone that her beloved chihuahuas disapproved of, and she says any potential love interest must understand that her ‘furry kiddos’ come first.

A devoted dog owner has openly admitted that she’d never date someone her two chihuahuas didn’t approve of. Jahnnalee Randall, 34, enjoys being single and prefers to invest all of her time in her four-legged canine companions instead of looking for love. But if she were to go on the quest for romance, her significant other would have to be vetted by her pets first.

Jahnnalee, who works as an influencer and stand-up comedian, has always felt that relationships have got in the way of her career, and men have previously felt envious of her dogs. She told the Mirror: “I would never date someone who doesn’t get along with dogs. And I wouldn’t date someone who thinks Gizmo and Starleena are not my kids, and they are my furry kiddos.”

Talking about her previous partners, Jahnnalee explained: “They always seemed to get jealous when the Furry Kiddos would be stopped in public.

I can’t help it that they have fans.

The social media star, who lives in Wisconsin, USA, has “no interest in being with anyone romantically” and enjoys having her independence.

But if she did decide to date. It would have to be someone in the entertainment field who understands her industry.

“It’s essential to have similar interests and also vital that they know how our career works,” she said. Adding that Gizmo and Starleena “help to pay the bills.”

Any potential partner would have to get the green light from their puppies, who have “great judgments of character.”

Gizmo, the 12-year-old long hair chihuahua, loves being in front of the camera. And on the red carpet, where he’s often invited for film premiers.

But one-year-old diva Starleena rules the house and “always needs everything to be about her.”

“I love being around them more than people. Because they never judge, never complain, and are just a ball of sunshine,” Jahnnalee added.