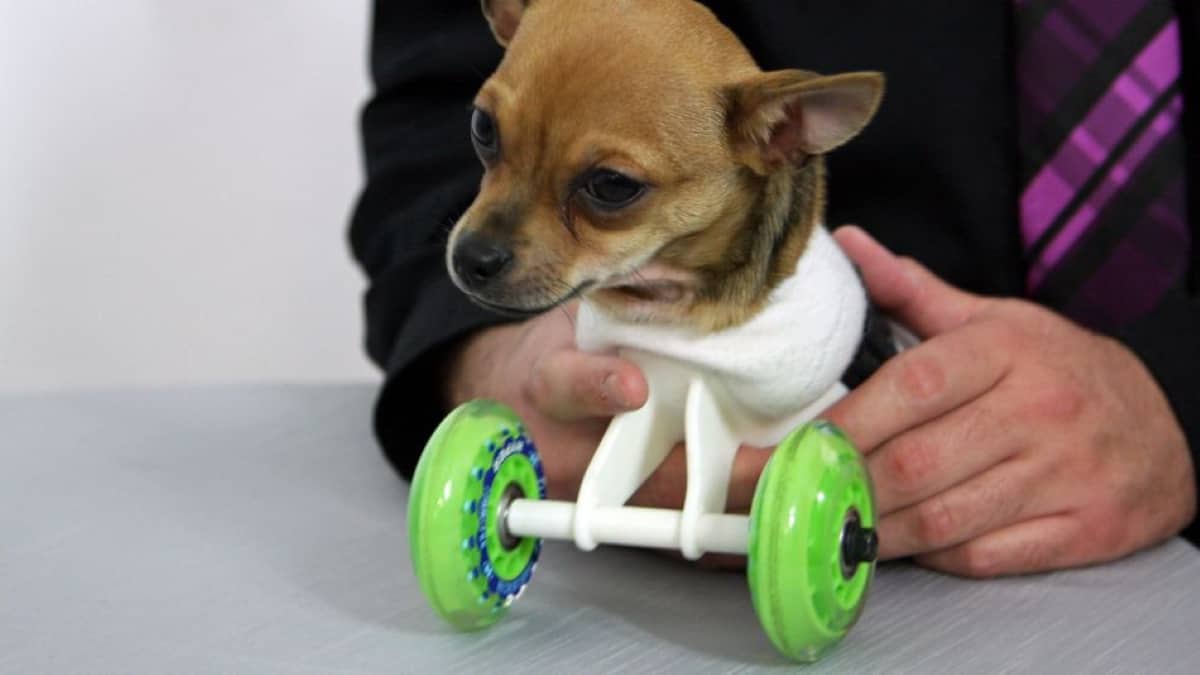 Turbo the Chihuahua Meets the Man Who Made his Wheelchair

Stories about special-needs dogs are very heartbreaking, especially with tiny Chihuahuas that can barely get by. Along those same lines, Turbo the Chihuahua suffered from a birth defect that impaired his front legs. His breeders left the precious pup with the veterinarians to strengthen his back legs and improve his mobility. Turbo tried several DIY carts, matchboxes, tiny skateboards, and everything in between at just six months. After no time, he won the hearts of everyone on the internet, including Mark Deadrick, who then became his savior.

How Turbo Got a Kickass Wheelchair

Even though Turbo looks very cute in his toy wheelchair, his caretakers were eager to find him a long-term solution. When Mark, a rocket part designer, saw Turbo riding his toy, he had to help. With the expertise of his company – 3DYN, Mark designed a 3D-printed wheelchair for the pup. Before he got to the golden layout, he tried several different models that would better fit Turbo’s tiny body.

As a result, Turbo’s life was changed forever. Thanks to Mark’s innovation, the sweet pup could easily move around and run towards his parents. People were so invested in the dog’s movement that his parents had to create an Instagram account just for him. Since then, Turbo’s family had to utilize newer models because he grew out of them and added quite a lot of weight. Luckily, the Chihuahua has gathered quite some fans that helped him get comfortable with his new device. As he enjoys his new ride, we hope that everyone who has a similar situation gives their pups the same love and affection as Turbo’s family. 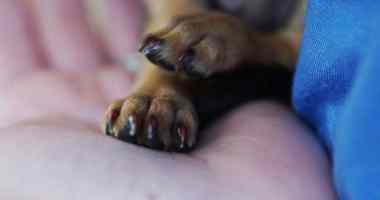 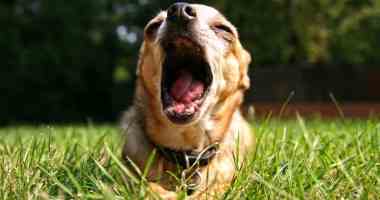