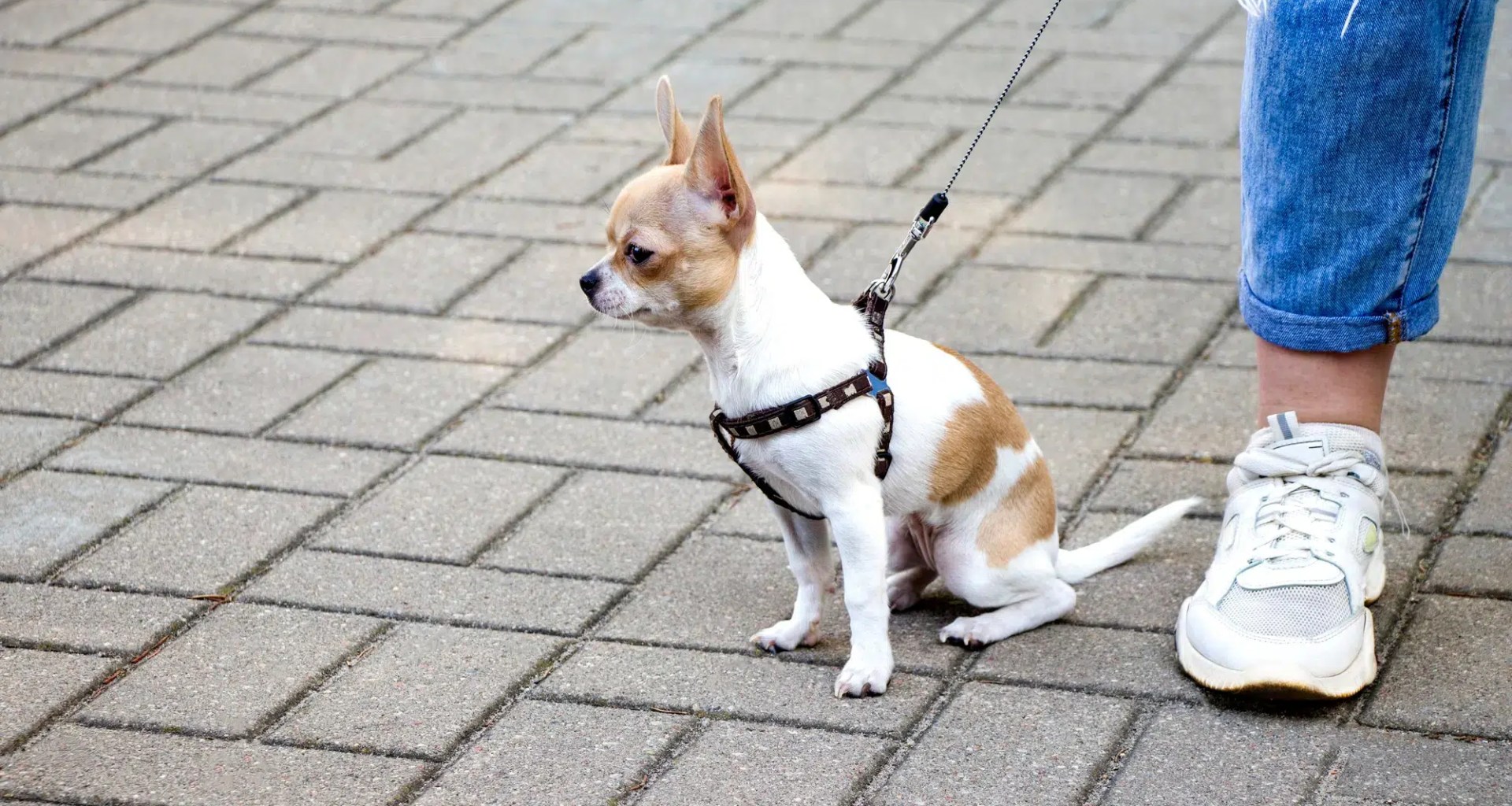 “Survivalist” Chi ate the owner to stay alive after spending ..

A tiny Chihuahua hailed as a “survivalist prepper” after being forced to eat his owner to stay alive.

The little puppy, Rumplestiltskin, was left with little choice but to eat “his human” after they died.

It was reported two weeks before the body was found, meaning the diminutive dog would have starved to death had he not eaten them.

The story came to light when Tyfanee Fortuna shared it on the Dogspotting Facebook group.

Tyanfee, from New Jersey, US, wrote: “Maybe this is the group where he finally gets the recognition he deserves. This is Rumpelstiltskin, and he is 4lbs of love and nervous shaking.

“I adopted him 1yr ago from an animal shelter because his owner died."

” target=”_blank” rel=”noreferrer noopener”>adopted him 1yr ago from an animal shelter because his owner died.”

“Bonus info: his owner was dead for a considerable time before anyone noticed, and he did eat his human to stay alive. +1 for being a survivalist prepper.

“His legs are weirdly long for his small body and also bowed out in a way that makes them look like a fancy table. He likes food, undivided attention, and sleeping for many hours at a time.”

Most comments praised Rumplestiltskin, with many describing him as “brave.”

One person wrote: “Bless his heart & his Queen Anne legs. Any animal would do what he did to survive & look at his size. It’s not like he’d eat much, is it.”

“He scares me, but I love him,” added another.

There were others, however, who found the episode “gross.”