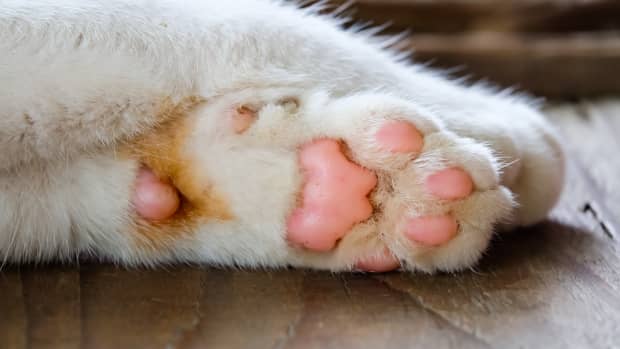 Video of Hawks Looking for Woman’s Chihuahua Is Terrifying

Having a small dog comes with unique problems. One of which was recently shown in a viral video on TikTok. Caroline Tusiuk (@carolinetusiuk) was freaked when she saw two hawks circling the sky above her tiny Chihuahua. And honestly, we don’t blame her, and Thankfully she was there before her dog got seriously hurt.

Tusk only recently got her new puppy Willy, but she’s on high alert for any danger as a new mom. As the footage she shared on her page shows, she held Willy to keep him away while the birds flew overhead. “I was letting my three lb. puppy play in the backyard,” she wrote in the video’s on-screen text overlay. “The fact that these circling hawks are searching for Willy right now,” she says off-screen. “Look, they’re all coming,” a female friend can tell in the background. And by the looks of things, it was getting pretty scary over there. “IMMEDIATELY NO,” she wrote in the caption.

Again, Tusiuk grabbed Willy and had him safely in her arms. But hundreds of people wrote in and shared how worried they were after seeing the mom’s footage. “It has never occurred to me that big birds might come for little dogs,” @janethsglam wrote. “Tell me why I instinctively said ‘oh no…’ and hugged my 75-pound mutt like he was in danger,” @marielam916 agreed. “My worst fear is losing one of my doggies to a big bird,” @sitamama02 added.

While some people offered advice. “Keep him on a runner and stand outside with him next to him. This happens with my Yorkie too!” @jessielynn1411 suggested. “You need to get him one of those studded vests,” @divinelyjulie advised.

This video is a good reminder that you must always be aware of your dog’s surroundings. You never know what can happen.