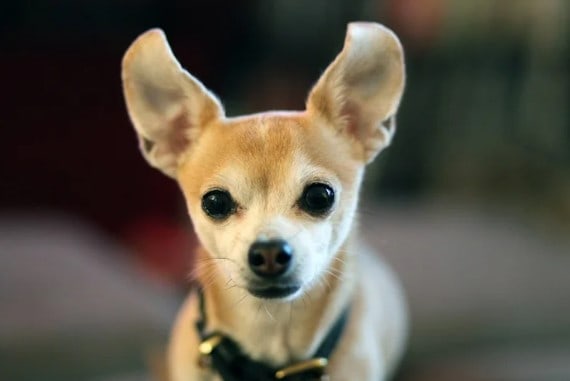 If you have never heard of Sergio, the wee little Chihuahua, who lives in Westchester, you will now. Jeanmarie Daly rescued this little guy, who is very fit at 6 pounds, several years ago. Of course, everyone thinks their dogs, especially Chihuahua owners, are the absolute best. But, there’s something somewhat different and extra special about Sergio.

Sergio’s neighbor in the same apartment building is a French teacher at Ardsley Middle School for 7th grade 11 and 12-year-old students. However, all of that changed during the pandemic when classes became virtual.

The Story of Sergio

Monsieur spoke to his students about this special little puppy, and the students wrote stories about Sergio. At that point, he became a legend in their minds. The best surprise was when Sergio popped into the class via laptop and viewed the students. He was fascinated and sat quietly to observe all of the excited faces.

After Sergio’s first appearance, he was asked to join again and again. Monsieur was only too happy to allow Sergio to attend class since he had all of the students smiling and showing extra excitement about their new classmate. During the pandemic, the little Chihuahua had become the class mascot and one of the best things for this class. It appears that the pup can also tell time as he knew precisely when to scratch at his door to run down the hallway to Monsieur’s apartment. He is never late for class!

At the end of the year, the students bought Sergio a donut squeak toy he loves. Sergio went on sabbatical when school was back in session, and the students returned to the classrooms. However, he will surely make a visit in the Fall when next year’s students hear of this special little Frenchman!

As Sergio would say, “Au revoir”!!