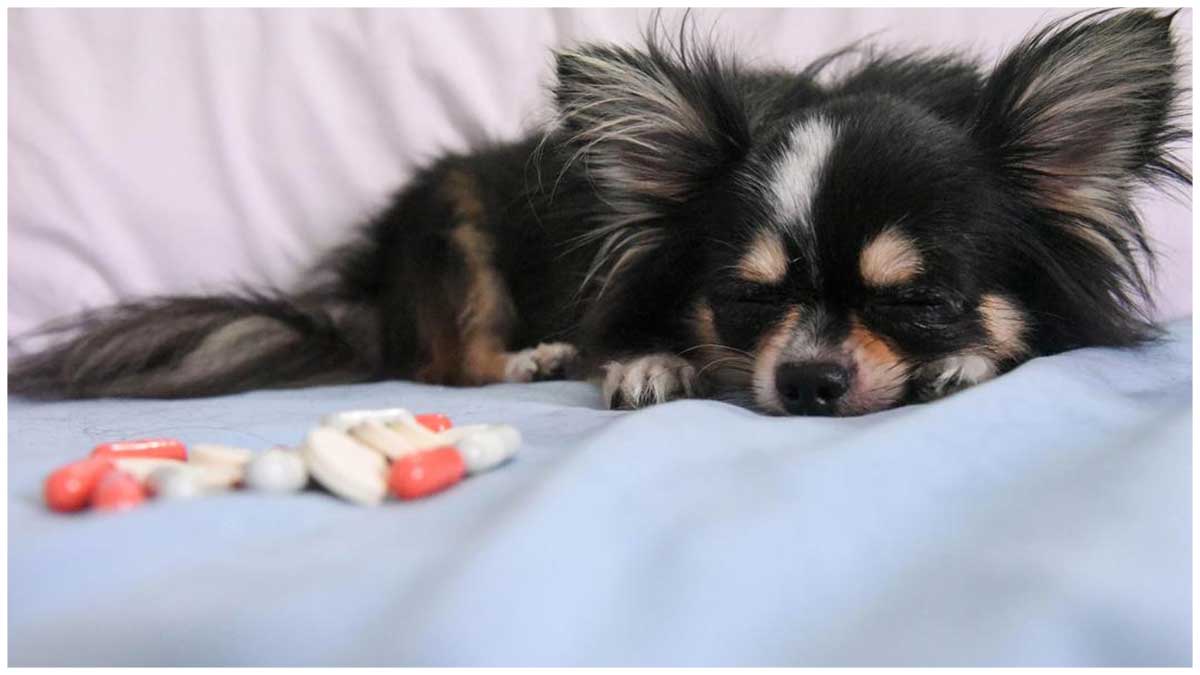 Got the sniffles? It’s still OK to snuggle with your pet on the couch as you get better. But, can Chihuahuas catch human colds?

Unlike friends and family, your pet cannot catch your cold. However, make sure you have a cold and not the flu because your pet can catch the flu from you.

Here’s what you need to know about the common cold, your pet, and you.

No, your pet can’t catch your cold

Lori Teller, a veterinarian and clinical associate professor at Texas A&M University, tells Insider that the estimated 200 or so viruses that cause the common cold are not contagious to companion animals, including dogs, cats, birds, reptiles, amphibians, and fish.

That’s because the viruses that cause the common cold in people are species-specific. In other words, in the case of the cold, they can infect only humans.

How it works is that a virus is like a key that only fits into the right lock, called a receptor. It must bind to that receptor on the outside of a cell to gain entry and unleash an infection. Those locks, those receptors, generally vary from one species to the next, according to Gregory Gray, an infectious-disease epidemiologist, and professor at Duke University.

That means certain species may lack the receptor that a particular virus needs to gain entry, which halts infection before it can begin. Such is the case for your cold virus and your pet.

That said, “there are lots of diseases that are potentially transmissible between humans and animals — too many to count,” Teller says. For example, the H1N1 flu pandemic of 2009-10 jumped from swine to humans and then to cats. Moreover, diseases that are not from viruses, such as those caused by parasites, fungi, or bacteria, can also spread from animals to humans.

Dogs and cats have their own version of the cold

While pets are safe from the common cold that infects humans, they can have colds of their own. In dogs, for example, there’s dog flu and kennel cough. The symptoms of dog flu are similar to what’s seen in people, including, coughing, sneezing, a runny nose, and fever.

“Cats with the upper respiratory disease often have sneezing and nasal discharge and might have a fever and decreased appetite too.”

What to do if your pet is sick

“While dogs and cats are showing clinical signs of respiratory illness, it is very important to keep them home and isolated from other pets to minimize the spread of disease,”  Kucinich says. “Just as we recommend sick people with colds or the flu stay home, we also don’t want sick pets going for walks to the dog park or visiting friends at doggy daycare.”

Teller assured that neither kennel cough in dogs nor upper respiratory infection in cats is contagious to humans. Also, there are no reports of a person catching the dog flu.