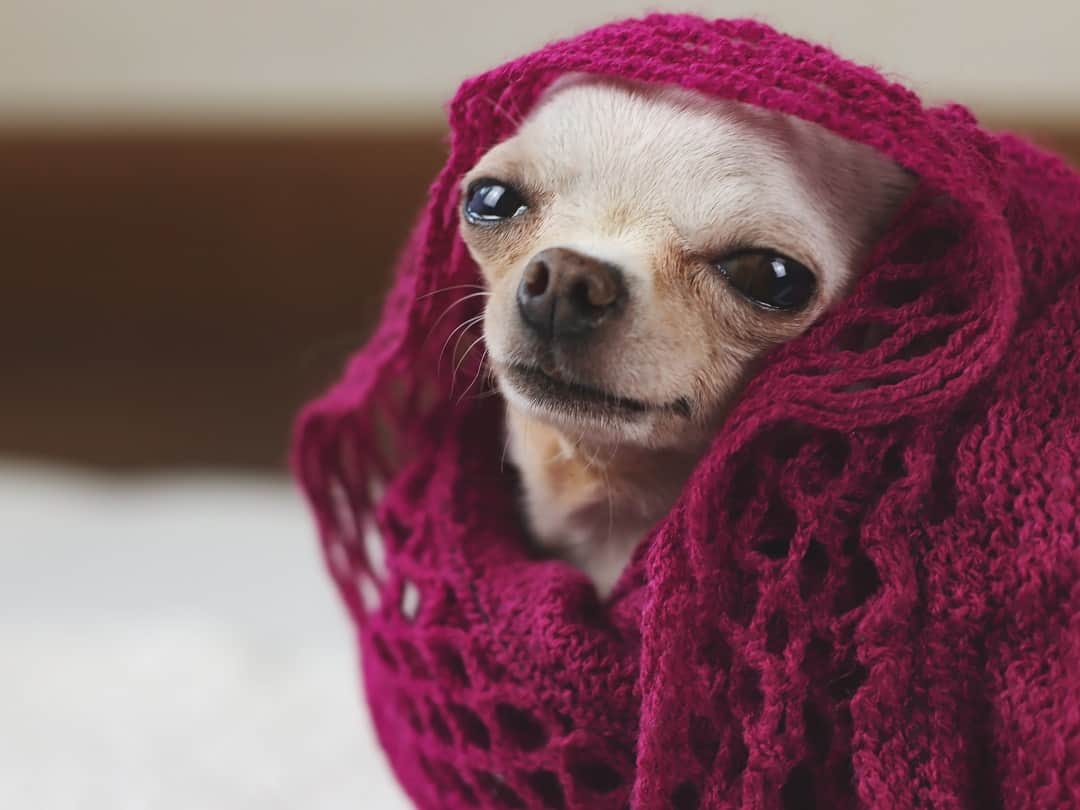 What is a Molera or ‘Soft Spot’ in Chihuahuas?

If you rub your Chihuahua’s head and feel an opening in his skull, try not to panic. Known as a molera or “soft spot,” approximately 80% to 90% of all Chihuahuas are born with this anatomical feature. It was once even considered a mark of purity in the breed.

After discovering your Chihuahua’s molera, you may have some questions. In this article, we’re going to cover some common topics regarding this condition, including the following:

An overview of molera

A molera is an opening in the top of a dog’s skull where the parietal and frontal bones have not fused together.

Most puppies are born with an incomplete skull, the opening of which is called a molera. It’s found at the top-center of the skull, several inches above the nose. The molera is typically either circular or diamond-shaped, with an average size of 1/4 inch to 1 inch in diameter (about the size of a dime). Some have smooth edges, while others have rough or jagged edges. As the pup matures, cartilage pulls the skeletal plates together, closing the molera and calcifying the skull.

Normally, these cranial gaps gradually close over time. In Chihuahuas and other toy breeds, however, the molera may never close. Some Chihuahuas live their entire life with this cranial opening, in which case certain precautions should be taken to protect against injury (see below).

How Common are Moleras in Chihuahuas?

Molera is very common in Chihuahuas, affecting roughly eight in ten newborn pups. It’s so common, in fact, that it’s mentioned in the Chihuahua’s breed standards by major canine associations throughout the world.

What’s really interesting is that molera was even more common in Chihuahuas during the breed’s early years. Up until the early-to-mid 1970s, Chihuahuas were bred to be smaller, with a preferred weight of just 2 to 4 pounds. The preference for smaller Chihuahuas resulted in a higher rate of molera.

How to Check Your Chihuahua for a Molera

Unless the molera is unusually large, it’s hard to identify by visual observation alone. A veterinarian can perform an x-ray to see if your Chihuahua has a molera, and if so, how big it is. But you can also feel your Chihuahua’s skull for the presence of this cranial opening. Follow the steps below to check your Chihuahua for a molera.

When the American Kennel Club (AKC) created the first Chihuahua standards in 1923, it required the breed to possess a molera. If a Chihuahua didn’t possess this cranial opening, he couldn’t compete in the show ring and was automatically disqualified from winning conformation awards. It wasn’t until several decades later when the AKC updated its breed standards, now giving no preference to this anatomical feature.

Here’s what the world’s leading canine organizations currently say about the Chihuahua’s molera in their breed standards:

Why Do Chihuahuas Have Moleras?

Chihuahuas have molera for the same reason human babies have fontanelles: it allows for easier passage of the head through the birth canal.

Because of the breed’s large head and small pelvis, female Chihuahuas often struggle to give birth. The molera, however, helps by allowing the pup’s head to temporarily flex and squeeze through the birth canal.

Will My Chihuahua’s Molera Close?

There’s no way of knowing when or even if your Chihuahua’s molera will close. Statistics show that molera is fully close in about half of all Chihuahuas born with this anatomical feature.

Normally, a pup’s skull gradually fuses together as he matures. However, it may take anywhere from three months to three years for the molera to fully close — or it may never close. If a Chihuahua’s molera doesn’t fully close, it will likely shrink as cartilage pushes the parietal and frontal skeletal plates together.

In the past, it was believed that dogs with a molera had a higher risk of developing hydrocephalus, a serious medical condition in which cerebral spinal fluid (CSF) accumulates in the brain. Instead of draining, fluid builds up and soaks the ventricles of the brain, causing the brain to swell. The increased pressure caused by hydrocephalus can lead to brain damage, seizure, coma or death.

Tips to Protect Your Chihuahua from Injury:

Does your Chihuahua have a molera? Let us know in the comments section below!