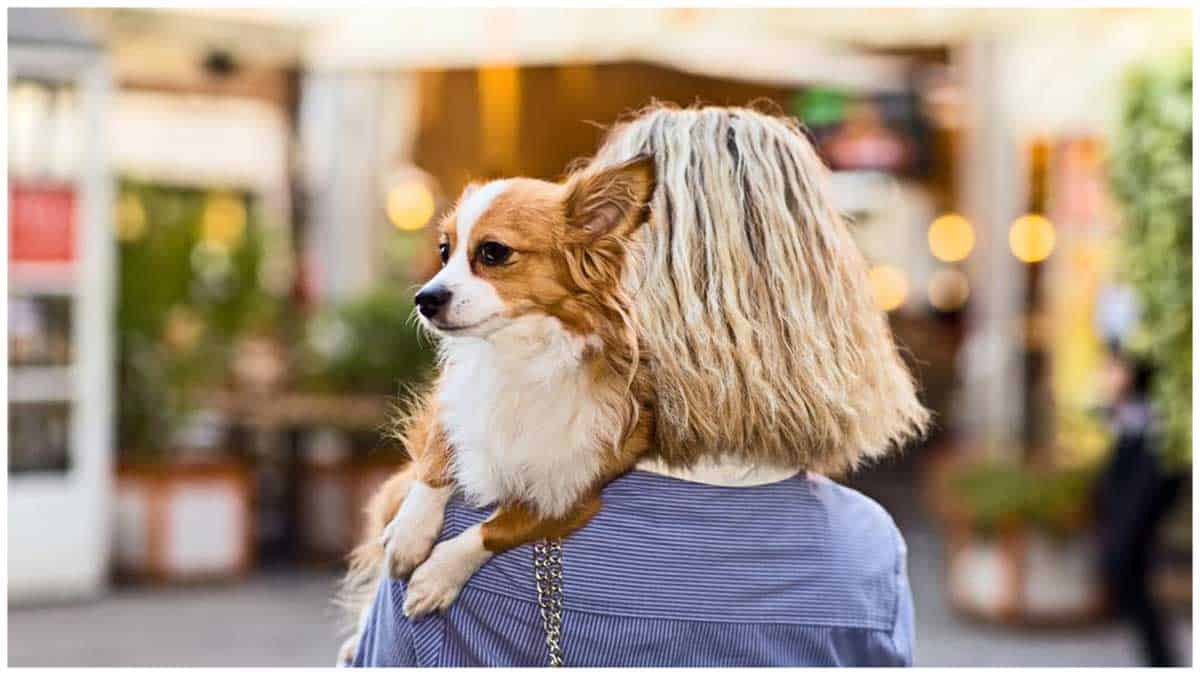 The study is the first to show a genomic relationship between dogs and humans on the move.

The landscape of what early relationships between canines and humans looked like is now becoming clearer, as a study published in Science on October 30 uses DNA evidence to explain migrational partnerships between dogs and humans going back to the end of the last ice age, around 11,000 years ago.

To understand how ancient hunter-gatherer societies might have associated with early dogs, a research team analyzed the genomes from the remains of ancient dogs representing 27 species. The time when the dogs lived spanned from the last ice age to about 800 years ago. These sequences were then compared to the genomes from ancient humans from the same time period and regions.

Trying to marry this history of dog evolution with that of humans is a tall order. “It’s like you have an ancient text in two different languages, and you’re looking to see how both languages have changed over time,” Pontus Skoglund, a paleogenomics at the Francis Crick Institute and a co-author of the study, tells Science.

By examining shifts in each species’ genomes depending on time and location as they adapted to new surroundings, the researchers were able to find patterns of how they changed together over time, painting a picture of shared global migration. While there is archaeological evidence of domestication, this study is the first to use genomics to show those relationships through time and illustrate migrating in tandem.

The researchers also found that, essentially, all the dog breeds that we know, ranging from the tiny Chihuahua to a large St. Bernard, stem from five groups of dogs that existed 11,000 years ago. Because they were distinctly dogs, not wolves, the team suggests that the initial domestication of canines and subsequent artificial selection for particular traits had initially occurred much earlier, supporting predictions that domestication occurred at least 15,000 years ago.

At that time in Early Europe, there were many types of dogs. That changed roughly 5,000 years ago when there was a bottleneck and only two of the five groups propagated all of the canine diversity on the continent that followed. Genetic traces of these European dogs were also found in breeds associated with distant locations, such as Chihuahuas from ancient Mexico and huskies from Siberia.

The researchers also report that while dogs and wolves were interbreeding, there is tremendous evidence for gene flow from dogs to wolves, but not much of the reverse. This suggests, they say, that humans did not prefer dogs that had a lot of wolf DNA.

The results of this study don’t tell the full story of domestication and there are some cases where the stories in the genomes diverged, indicating that the humans went on without dogs at certain points, the authors say. These timeline discrepancies also raise questions about the nature of the human-dog relationship, such as whether they were companions, trade fodder, or something else, the authors suggest.

“The fact that we see sometimes the history doesn’t match, could mean people would move around while leaving their dogs behind, or having preferences for other types of dogs,” Skoglund tells The Guardian, “but it could also be due to dog dynamics.”

“Perhaps the most compelling conclusions relate to their comparison of human-dog genomes,” Elaine Ostrander, a canine geneticist at the National Human Genome Research Institute who was not involved in the study, tells The Guardian. “The identification of events where dogs moved between different human groups, or humans dispersed without dogs provides a granularity that we have not previously had in addressing [questions of domestication origins].”