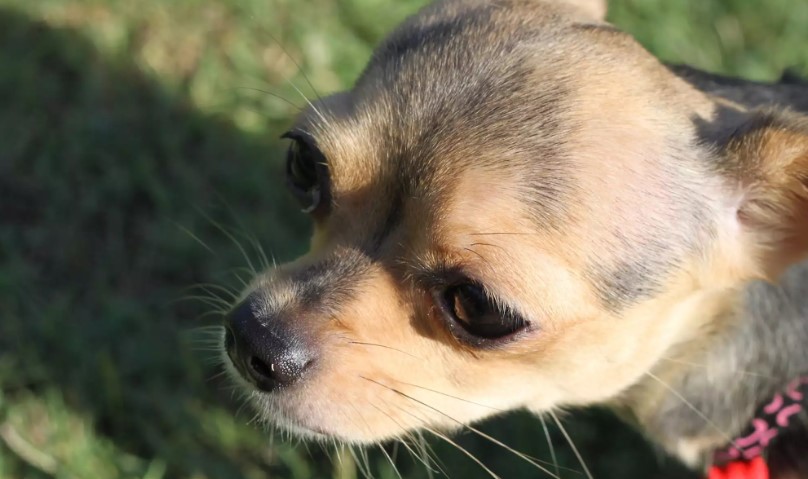 A firefighter on the Westside saved a blind Chihuahua from drowning in a retention pond. This was behind the Hospitality Inn on 103rd Street and Interstate 295.

Firefighter engineer Ryan Bayliss said they saw the struggling pup in the pond and said he didn’t realize how quickly he would have to jump in and save her.

“We were trying to call the dog and she was swimming the other way,” Bayliss said.

He said they put their ladder into the pond, and the dog started to drown.

“She went down under once and came back up the second time,” Bayliss said. “I took my cellphone out of my pocket, threw it up to my lieutenant, and went in.”

Bayliss finally got to the dog and pulled her out to safety. He said the dog tried to bite him, went limp and eventually let him take her up the ladder and out of the pond.

He said he just did what any other firefighter would have done in the situation.

Capt. Tammy Reyes and her husband decided to adopt the blind Chihuahua and named her Foxy. They said she’s very friendly and well-trained. Three kudos to that brave firefighter, and we hope many others follow his example!