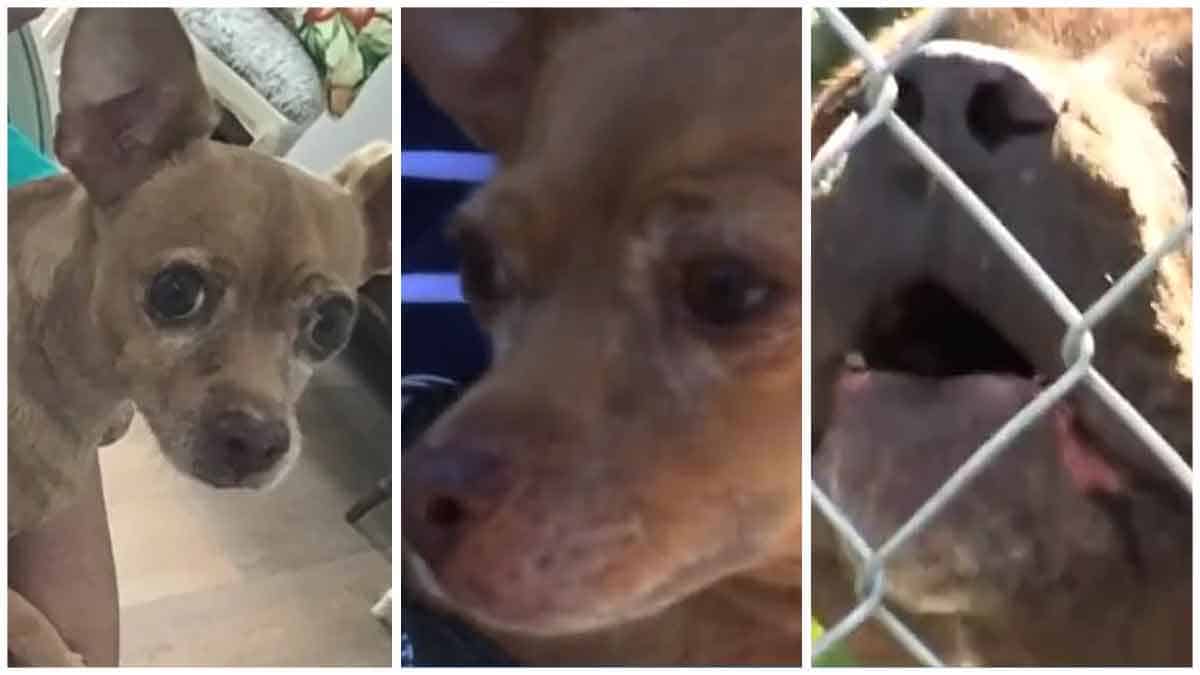 Nothing was Done After Dog Attacked Naples Woman and Her Chi

In October, just a few months after a Naples woman moved in, she was attacked by her neighbor’s dog. On Saturday, she was informed by code enforcement that the dog she was attacked by was not deemed to be dangerous. That must be quite frustrating for everyone involved, but the story goes much deeper than that.

Nadine Nardi and her Chihuahua were both attacked by a dog. The Naples woman is still quite shocked by the entire ordeal. But, here is her account of the event.

The Naples Woman and her Chihuahua

While code enforcement told her the dog wasn’t dangerous, her thousands of dollars in hospital and veterinarian bills reflect differently. She had to pay for both her and her pup’s medical bills. Which, if you have a pet – you will know are not cheap.

Now, Nardi is worried that the same dog will also attack others. Her tiny Chihuahua would certainly back up these claims.

“I would urge them to be responsible. It’s sad that we’re not protected.”

Nardi says she and her husband are still working with the homeowners association. With the help of a lawyer, they hope to possibly get help with medical bills.