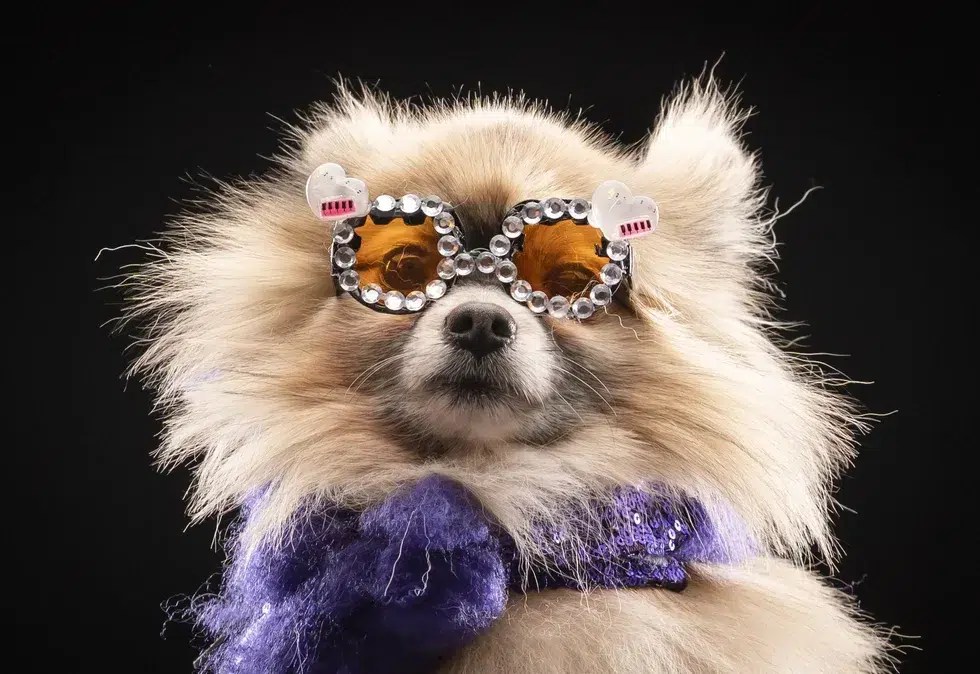 Do u wanna see Stars at Oscar?

A Pomeranian dressed as Sir Elton John, and a chihuahua in a Beauty And The Beast-inspired outfit were among the dogs on display at a Hollywood-themed pageant.

The latest quarterly Furbabies UK event, which sees owners dress their pets in lavish costumes, was titled Hollywood (A Day At The Oscars) to coincide with next weekend’s Academy Awards ceremony.

Dexter the Pomeranian stole the show with his Sir Elton costume, eye-catching sunglasses, and a miniature piano.

Dexter also modeled a second outfit designed to look like an Oscar statuette.

Rosie the chihuahua wore a blue outfit inspired by Nicole Kidman before teaming up with another chihuahua, Minnie, for a look based on the Olsen twins.

Meanwhile, Lindy Lou, a third chihuahua, modeled a design inspired by Belle’s ballroom gown from Beauty And The Beast.

The Furbabies events have been running since 2019 and see dogs coming from as far afield as Scotland and the south coast.

In December, the group held a special Christmas-themed event, while a previous pageant saw dogs dressed as characters from children’s literature.

They were the best Stars at Oscar! 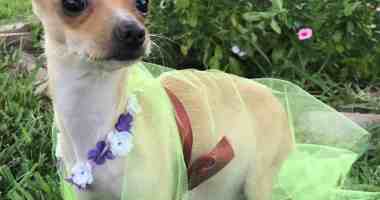 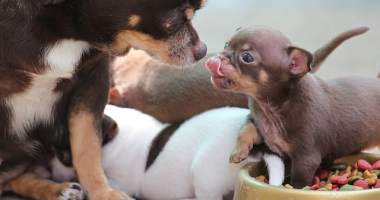 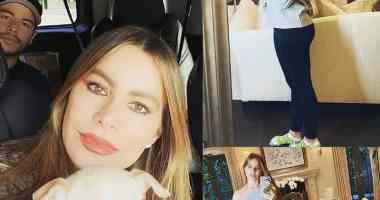 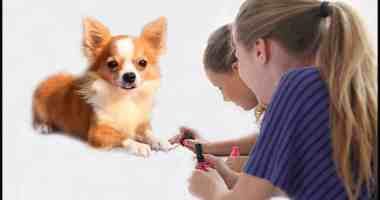 The city is barking up the wrong tree with a ban on…
We use cookies on our website to give you the most relevant experience by remembering your preferences and repeat visits. By clicking “Accept”, you consent to the use of ALL the cookies.
Do not sell my personal information.
Cookie SettingsAccept
Manage consent