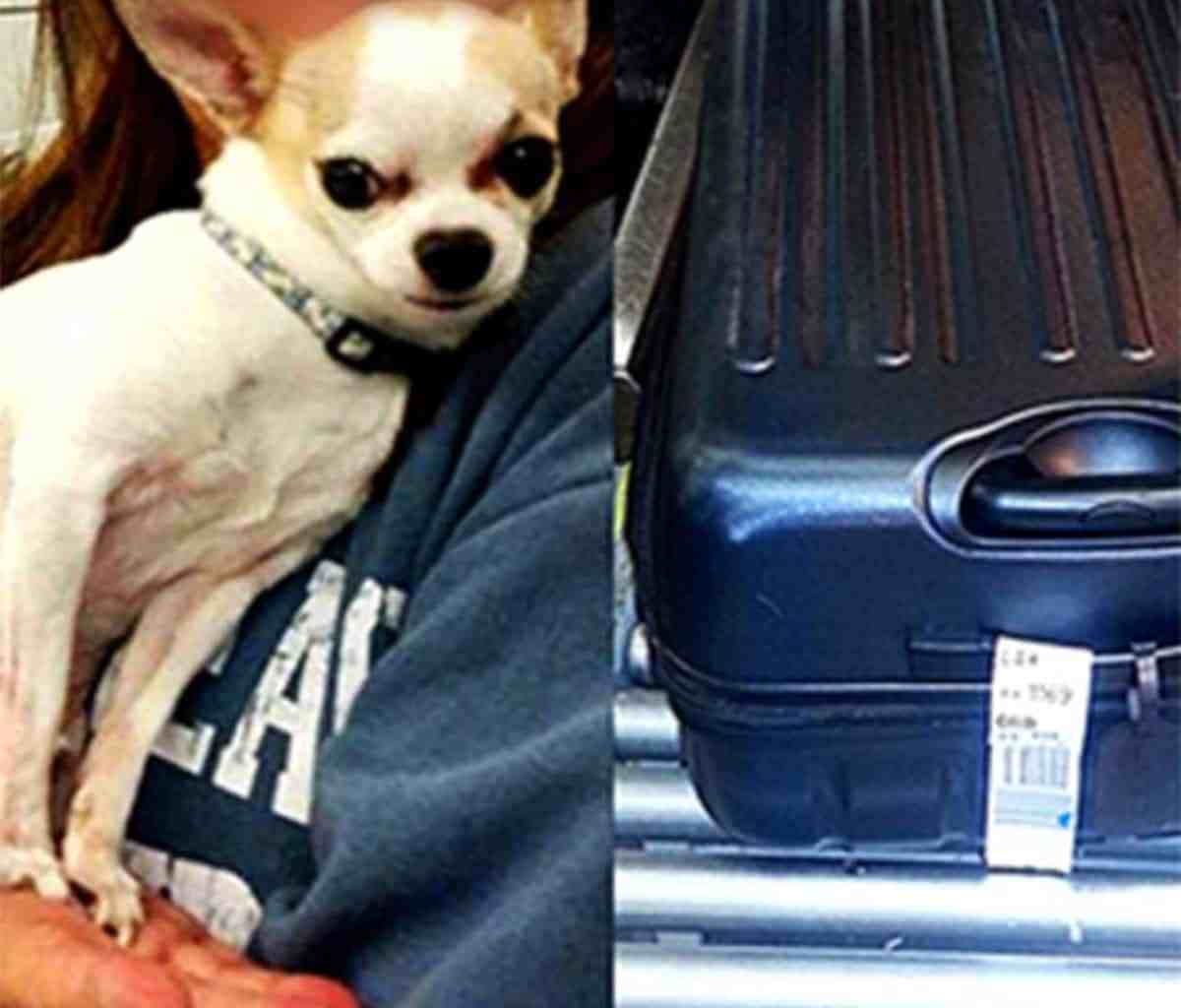 Sneaky Chihuahua Found in Airport Luggage Before Boarding a Flight

Boarding flights can be stressful on its own, without even thinking about sneaky chihuahuas. What with the turbulences and overly-eager kids hitting your seats.

Still, nothing can come close to the anxiety that this LaGuardia passenger felt when she discovered her sneaky Chihuahua had climbed into one of her traveling bags. Yes, you heard that right. A sneaky pup did that all on its own.

The white-coated Chihuahua had “accidentally” gotten inside his mom’s luggage before they boarded a plane at the New York airport. After this woman’s luggage was checked and processed, she went on to her seat and waited for her flight. What she didn’t know, though, was that La Guardia’s Transport Security Administration had “spoiled” her Chi’s adventure. Apparently, the sneaky Chihuahua made her way inside her owner’s luggage. But luckily, the airport’s security discovered her whereabouts in no time.

Luckily, the TSA returned the puppy to her owner. He was shocked to find out that she had an unexpected guest in her checked bag. LaGuardia’s airport then released a statement for everyone to double-check their luggage. Of course, bold animals like this one can be at risk. While this pup was happily reunited with her owner, there are no guarantees that you will have the same luck.