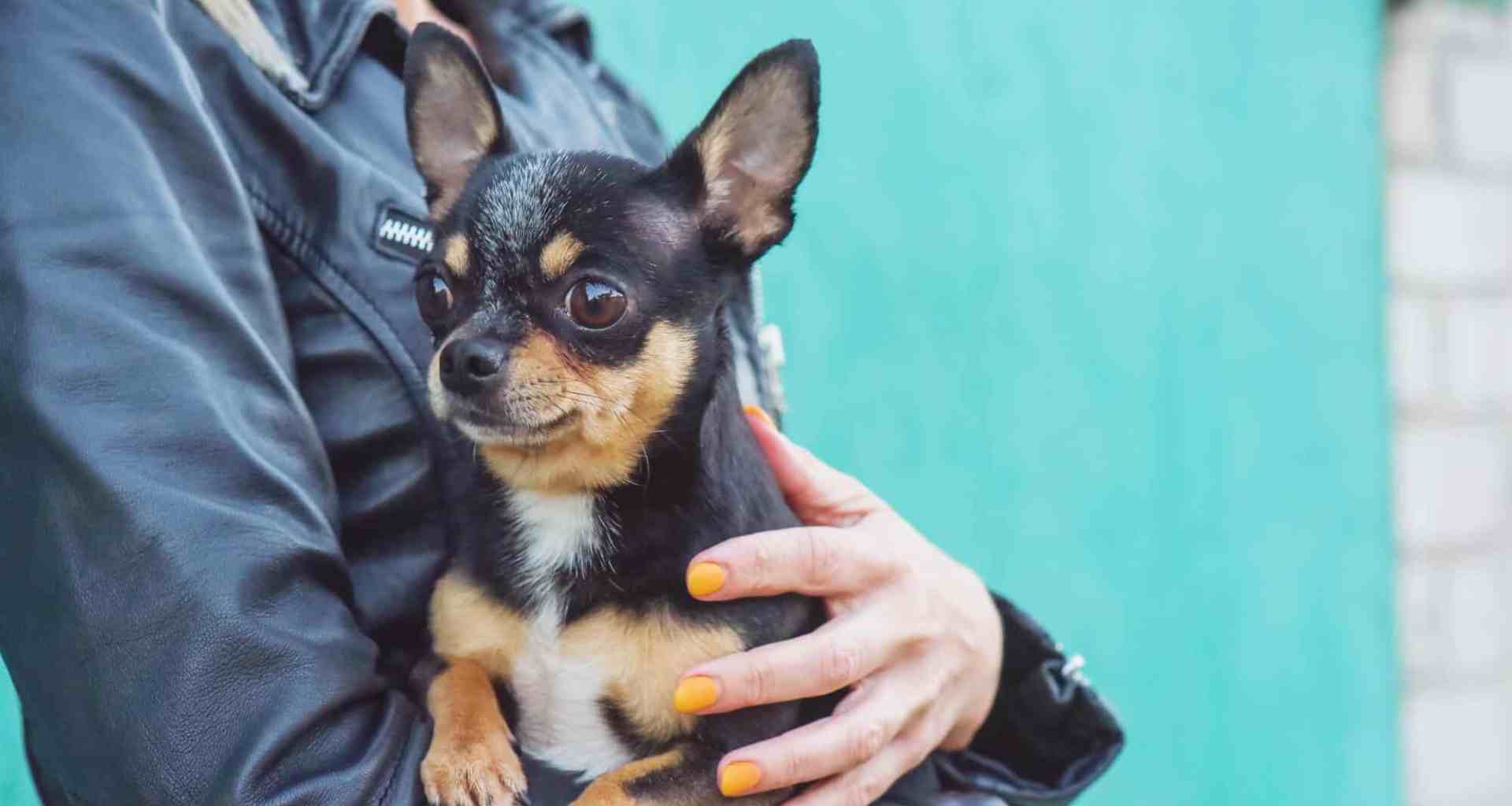 Do you have a Chihuahua that follows you around everywhere? If so, you’re not alone. Many Chihuahuas love to stick close to their humans, and there are several reasons why this might be the case. This blog post will explore the six most common reasons why Chihuahuas follow their people around. We will also offer some tips on how to deal with this behavior if it becomes problematic.

Do you own a Chihuahua? If so, you may have noticed that they follow you around everywhere. Believe it or not, there is a reason for this behavior! Here we will explore the six reasons why Chihuahuas follow their owners around and offer some tips on how to deal with it.

The Chihuahuas are often considered loyal dogs, and it is not uncommon for them to follow their owners around. This loyalty is likely due, at least in part, to the fact that Chihuahuas are bred to be companion animals.

The reason is also known for their small size and big personalities, making them seem even more loyal than they are. However, it is essential to remember that Chihuahuas are individuals, and not all of them will necessarily be devoted followers.

Some may prefer to spend their time lounging on the couch or playing with their toys; there is nothing wrong with that. Ultimately, it is up to each Chihuahua to decide whether or not they want to follow you around.

When it comes to a Chihuahua that follows you, the best thing to do is just let them be. They are loyal dogs and want to be close to their owner. If you try and push them away or ignore them, they will only become more attached and follow you even more. Just relax and let them be by your side, and they will eventually calm down.

If you have a Chihuahua that is following you too closely or becoming aggressive, it might be time to consult with a professional dog trainer. They will be able to help correct the behavior and make sure both you and your pup are safe and happy.

2. Your Chihuahua wants to be close to you

This is perhaps one of the most apparent reasons why Chihuahuas follow their owners, and Chihuahuas want to be close to the people they love and trust. A study published in the journal Animal Cognition found that dogs were more likely to follow their owner’s gaze if they were in a familiar environment instead of an unfamiliar one.

The study also found that when dogs were allowed to choose between following their owner or a stranger, they decided on their owner almost every time. So it’s clear that Chihuahuas see their owners as a source of safety and security, which is why they’re so drawn to them.

If your Chihuahua follows you around constantly and you don’t want them to, there are a few things you can do.

The first reason is always consistent with how you respond to your Chihuahua. If you want them to stop following you, make sure you ignore them when they do. Don’t give them any attention, even if they try to get your attention by whining or barking.

Second, create some boundaries for your Chihuahua. Establish specific areas in your house or yard that your dog is allowed to be in and ones that they are not. This will help teach them where they can and cannot be.

Lastly, provide plenty of exercise and stimulation for your Chihuahua. A tired dog is less likely to follow you around constantly. Playing fetch, going for walks, and providing puzzle toys can help keep your dog busy and out of your way.

3. They think you are their pack leader

Chihuahuas follow their owners because they see them as their pack leaders. Chihuahuas are pack animals and need a leader to guide them. A Chihuahua may become anxious or even aggressive when it doesn’t have a strong leader. By following their owner, the dog feels safe and secure.

It’s also important to note that dogs aren’t the only animals that follow their pack leaders. Wolves, lions, and other predators also follow a strict hierarchy within their packs, and this ensures that everyone knows their place and understands their role in the group.

As the pack leader, you are responsible for setting boundaries and ensuring that the dog understands their place in the hierarchy.

Here are some reasons and tips on how to deal with a Chihuahua that follows you:

4. You are their food source

Food is one of the reasons most important motivators for dogs. They love to eat and to please their humans, which often means following them around. So, in their mind, they might be following you around as a way to show you respect for feeding them. There have also been cases where pet parents do not provide their Chihuahuas with enough food, so they follow their owners in the hope that they will get enough food.

5. You are their protector

Chihuahuas will likely follow you because he sees you as a protector. Chihuahuas are pack animals and instinctively look to their pack leader for guidance and protection. By providing your Chihuahua with structure and leadership, you can help him see you as the alpha leader that he needs in his life. This will make it more likely that he will follow your lead and look to you for protection.

A Chihuahua that follows you around because it perceives you as its protector can be a real annoyance. However, there are ways to deal with this behavior doesn’toesn’tve yelling or using physical force.

First, try to create some distance between you and the dog. If possible, put up a fence or use a baby gate to keep the dog from getting too close. If this isn’t, try using verbal commands to tell the dog to back off.

6. Your Chi sees you as their “territory.”

Some”people believe that Chihuahuas follow their owners because they are territorial, while others believe that the dogs are simply loyal and protective. In reality, it is probably a combination of both factors that leads to the close bond between Chihuahuas and their owners. Territoriality is undoubtedly a factor in how some Chihuahuas behave, but there are also many cases where a dog will attach itself to a specific person for no apparent reason.

If you have a Chihuahua that follows you because they have claimed you as their territory,” there” are a few things you can do to help curb this behavior. One is to ensure that you are not giving them any incentives to follow you. This means not giving them attention or treats when they follow you. If they are not getting anything from following you, they will likely stop doing it.

Another thing that you can do is create some boundaries for your dog. This means establishing specific areas in your home or yard where the dog is allowed to be and setting limits on where they can go. If the dog knows their boundaries, they will be less likely to follow you around constantly trying to claim their territory.