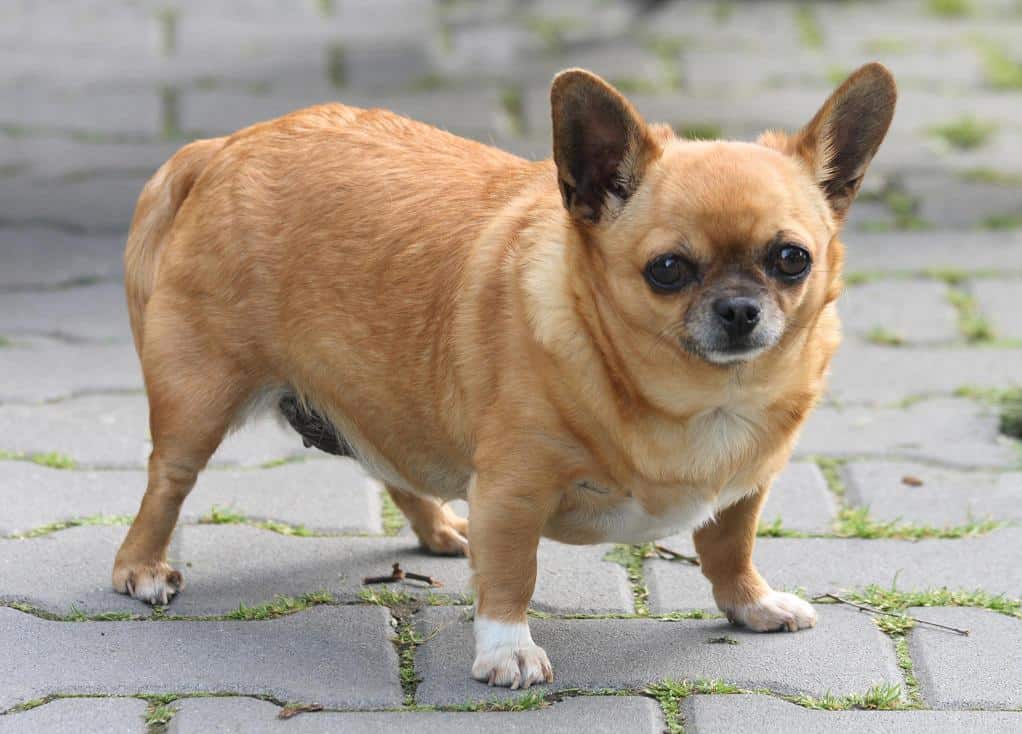 What Do You Need To Know About Chihuahua’s Personality?

Dogs are beautiful in all their shapes and sizes. Some people want them prominent, and others like them petite. Kids mostly want puppies since they are cute, minuscule, and helpless. All you want to do to a puppy is take care of it, watch it nap and play. There’s something so pure and innocent in a dog’s eyes that makes us feel blissful and happy. Let us know more about Chihuahua’s personality.

If you’re a person who wants to keep a petite little puppy for a long time, then a Chihuahua might be the best option for you. The breed came from Mexico and was first discovered in the 1800s. However, recent findings suggest that people liked them long before that, even in the time of the Aztecs.

Everything you need to know about them

First of all, you could recognize this breed of dog from a mile away. They are the smallest and cutest dogs ever. Weighing six pounds at most, these furry friends have a trademark walk and constitution. Their little head looks like an apple, and that’s a hallmark of the breed. They are balanced and have a terrier-like personality.

If you’ve ever been around a dog of this kind, you know how tough they want to act. They have the same personality and character as some of the more giant breeds. Most people say Chihuahuas are always angry, barking, and compensating because of their small size. That’s not far from the truth. These pups are also incredibly charming and loyal.

It’s best to get them as a puppy. Even though they’re even smaller then, they still need a lot of training. If you don’t establish yourself as the leader in the relationship, they will want to rule over you. It will be like having a small general in your home. They are perfect for keeping in urban areas, especially in apartments. Since they are super small, letting your kids play with them might not be a good idea.

Bigger dogs are better for small kids since they can take the roughhousing from them. If you live in a cold area, you must be careful about the winter. They need special care when it’s hard. That’s why you see Chihuahuas wearing blouses and clothes in movies. That’s not being snobby. It’s just how the dogs need to be treated.

How should you groom them?

Since they are small, you won’t have huge issues with shedding and excess fur. Chihuahuas only need occasional brushing and bathing. However, their nails should be regularly trimmed like any other dog. The same thing stands for cleaning their ears. Look for excess wax and remove it when it piles up. Your vet could also recommend giving them a treat to chew on it. That’s important for teeth strength and oral hygiene.

How should you feed them?

Every dog breed is different. Some pups prefer eating human food, while others thrive on treats. For this specific breed, treats are the better option. They have all the needed nutrients and ensure proper growth and health. Be careful, though, because they can get overweight pretty fast. You might think an extra pound is nothing, but they only weigh 5-6 pounds.

That could cause many health problems, joint issues, and injuries. It might look cute to have an overweight pet, but that isn’t nice for them. There are many social media trends, and people feed their pets too much food on purpose so that they can take funny pictures of them. Don’t fall into the trends, and keep great care of your pet so you can both be happy.

How should you exercise them?

Since they are so small, Chihuahuas can get all their exercise in the comfort of a small apartment. They follow people around, and that’s enough movement for a day. If you want to, you could take them for short walks. Keep the pace slow, since they can’t keep up with you for long. Be careful not to overdo it with the exercise and the walking. If you notice they are having difficulties and lagging, pick them up and carry them back to your home.

Can you train them?

They have big brains even though they are so small. It seems like the chihuahua is aware of its cuteness and wants to exploit and get its way. That’s why you should never enforce any behavior you wouldn’t want to see in a well-trained dog.

That’s especially true when they’re little. They have a competitive personality, and they will always want to dominate. That’s why you need to have a firm hand but be gentle simultaneously. Chihuahuas react well to positive reinforcement, so giving them treats when they do something well is a great idea.