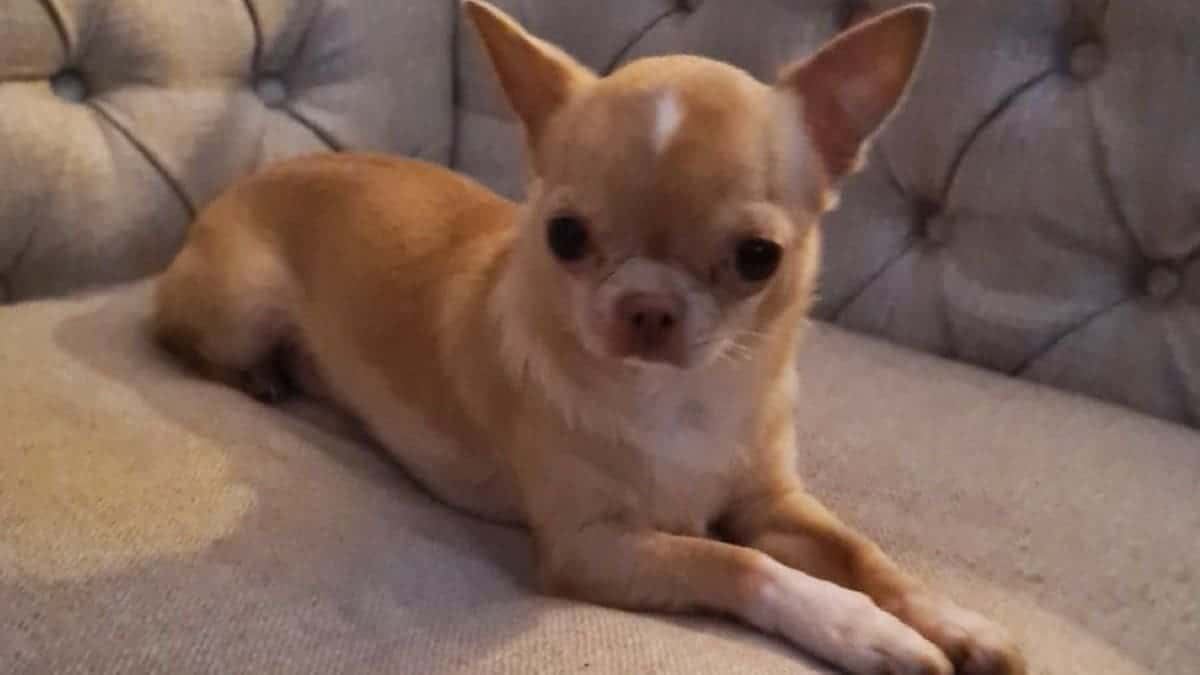 Easter eggs constitute a lovely celebration among friends and family, and they often pose no real risk. However, pet owners are being warned to pay more attention to their chocolates after a lovely Chihuahua nearly died.

Like all of us do, a family in Chatham, Kent, had hidden away some beautifully-designed chocolate eggs around their house. Even though the kids anticipated some happily-curious friends going around the house and looking for them, they didn’t even think about their two-year-old Chihuahua, who could be on the lookout as well. The pup named Bailey had found the hidden treats and helped himself to a wonderful meal, only to feel its consequences later on.

Even though the chocolate’s deliciousness goes beyond species, it could very well be deadly for dogs. Chocolate is made of an ingredient called theobromine which can’t be properly digested by canines, resulting in major health risks. When Bailey’s owner discovered tinfoil on the couch and her sweet pup next to it, she knew something wasn’t right. Bailey had been acting more lethargic than usual, meaning that something was definitely going on.

Soon after, they went to PDSA – the local pet charity in their town. The clinic vets assessed that Bailey had eaten half an Easter egg, so they induced immediate vomiting. The poor pup needed an IV treatment and close monitoring, as his heart rate had skyrocketed beforehand. Luckily, Bailey was saved and returned to his previous self, but the vets said he got fortunate. What usually happens when dogs and chocolate are mixed is that the former throw fits and even die, so make sure to keep an eye out for your Chis!