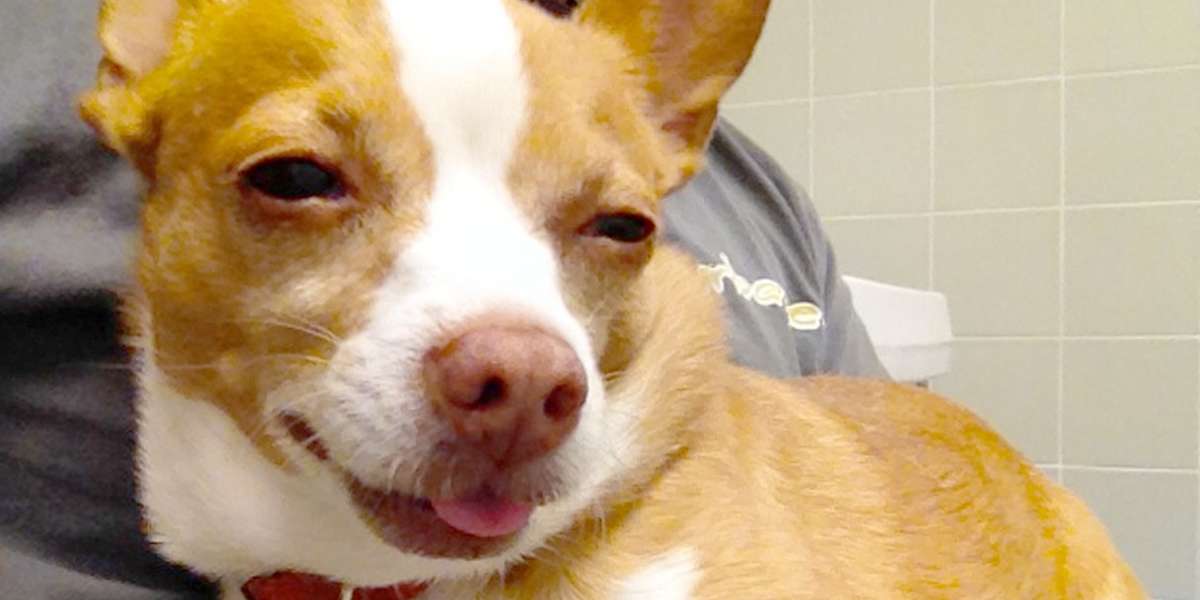 Family Does The Right Thing To Help The Stoned Chihuahua

Peanut, the stoned Chihuahua, got more than he bargained for after helping himself to a cookie that didn’t belong to him.

It turns out it was no ordinary forbidden treat.

Peanut’s owner, Reddit user Choices63, explains online: “We had an overnight guest. Our Chihuahua found his stash and ate an entire weed-laced cookie … He dug it out of a duffel bag. I had to work hard to get it, and it was the cookie he was after, not the weed.”

No one’s ever told Peanut about edibles.

That sudden intake of THC didn’t have a pleasing effect on the little pup. As the drug set in, he could not stand it and began acting all jittery and paranoid. It was not only a lousy high, however, but it was also a health hazard.

“We took him to a local university vet medical school,” writes Choices63. “He only weighs 6 lbs, so we were concerned about how much he had, plus there was some chocolate in the cookie, so we just wanted to be safe. What was funny is they weren’t fazed at all – clearly not the first time they had seen a stoned animal.”

There, vets induced Peanut to vomit up what was left of the purloined cookie and fed him activated charcoal to absorb what toxins remained in his body.

Ten hours later, Peanut was discharged. “He was pretty normal by the time we got him home,” Choices63 writes.

With legal marijuana becoming increasingly available to consumers, often baked into tasty confections, cases of stoned dogs have been on the rise. That’s why it’s crucial, now more than ever, that pet owners understand the dangers – and what to do about it.

“Marijuana toxicity is no laughing matter, and if people note their dogs have gotten into it, they should seek veterinary care immediately,” veterinarian Robert Proietto told us last year. “It is also important to tell the veterinarian the truth. No veterinarian will judge their client for being honest, and we will never contact the police. We want to know what is going on to treat the pet to the best of our ability.”