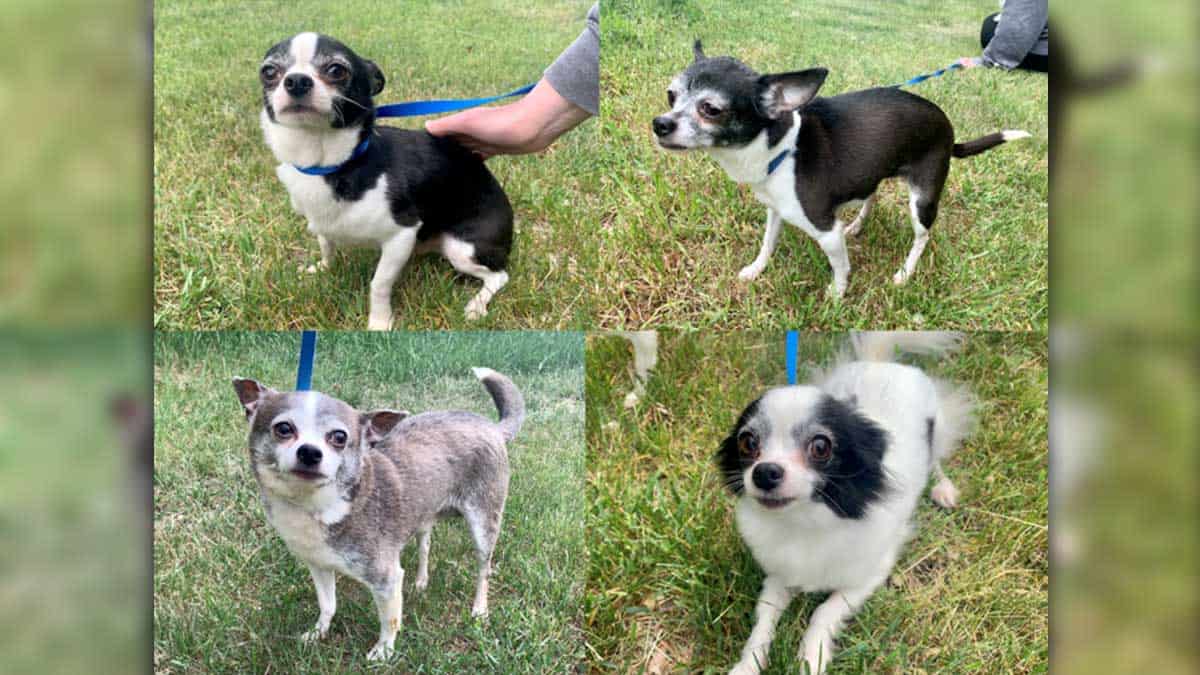 Four Chihuahuas recovering at the Saskatoon SPCA could be ready for adoption in a few weeks.

Last Thursday, five Chihuahuas were found abandoned by a dumpster near St. James Place on 33rd Street in Saskatoon.

One appeared to be suffering severe head trauma and had to be euthanized, but the other four are recovering.

A Facebook post asked the public for information on who owned the dogs. The original owner has since reached out to the SPCA.

“We’re working with them right now and the investigation is still ongoing, but we can say at this time no foul play is suspected.”

Hanson said the four Chihuahuas are nervous, but very sweet. They are currently undergoing bloodwork and dental work, and could be ready for adoption in three weeks.

The SPCA has had a lot of inquiries about adopting the dogs, but Hanson said the best way to help the animals is donating to help cover their expensive treatments.

Hanson adds animals are abandoned like this a few times a year. If you are struggling to take care of an animal, the SPCA is available as a resource for pet owners.