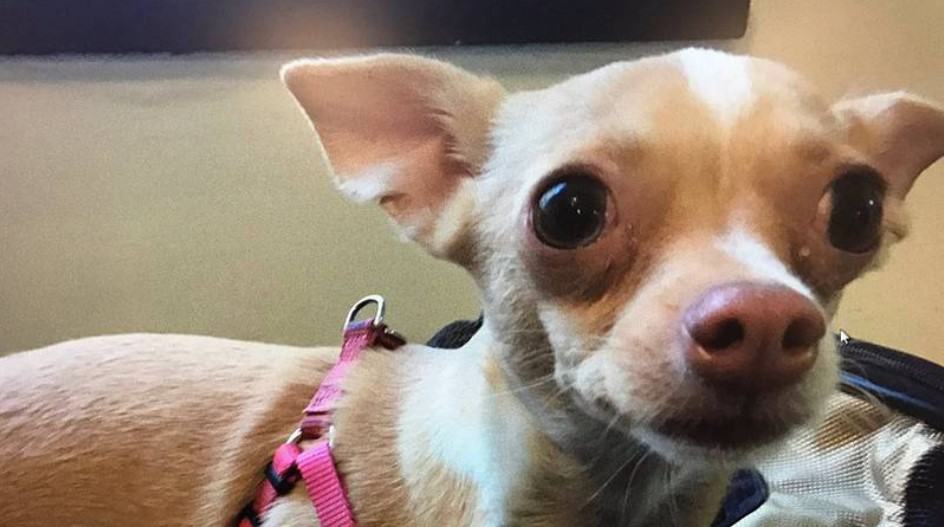 Cops busted a 59-year-old man they said body-slammed his daughter’s tiny Chihuahua onto the ground in its dog carrier, leaving the helpless animal with internal injuries, officials said Thursday.

Officials said Hassan March, 59, surrendered to police on Tuesday for the Oct. 19 Upper East Side clash with his 24-year-old daughter on Lexington Ave. near E. 77th St.

As the two argued at about 2:15 p.m., officials said that Mahrach grabbed his daughter by the hair and dragged her down the block.

Officials said that he then grabbed the dog carrier containing the Chihuahua and slammed it on the concrete.

The dog suffered several internal injuries. As a result, cops said. The animal is recovering.

March then ran off with the dog but returned the animal a short time later.

Cops had been looking for him ever since his daughter reported the attack.

According to court records, he is out after posting $5,000 bail.

Your dog is more than a dog. He or she is like a child to you.

Maybe someone was speeding down your street or was recklessly playing with a weapon – or perhaps it was another dog – regardless, your beloved pet is now gone.

And suing someone or taking them to court may be an option for you.

Can you sue someone for killing or injuring your dog or other pet?

You will likely have expenses to recover, but the part that often fuels our need for justice is that a valuable life was ended or impacted dramatically.

These types of lawsuits can be complicated, so let’s look at some of the common issues surrounding them.