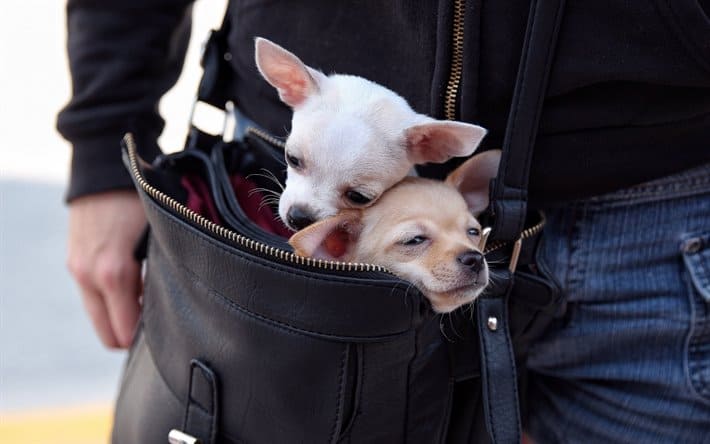 People Are Happier to see Pet than Partner

A striking claim comes from the newest study claiming that people are happier to see their pet than partner. That’s despite the fact that 21 percent of cat and dog owners find animals more stressful than anticipated.

Some pet owners even looked back more fondly on getting their animal than on their wedding day.

Nearly two in five pet owners considered their dogs or cats to be like a child to them. And, more than one-quarter preferred to see their pet over their partner after a day at work.

Researchers carried surveyed 2,000 pet owners and found that 73 percent saw their animal as part of the family. Nearly 40 percent even gave their pets a designated spot on the sofa.

Nearly half admitted that they prioritized their pets’ health, happiness, and needs over their own. The poll was commissioned by Pets at Home found. More than half placed importance on their animals’ walks and exercise over their own time to relax.

Some, however, highlighted the pressures of looking after their pet due to the rise in the cost of living.

Dr. Karen Heskin from Pets at Home, said: “Our pets have such a profound impact on our lives. That’s why we are dedicated to our purpose of putting pets first and helping owners be their best. Because life really is better with pets.

“It’s no surprise to us that they are seen as such an integral part of the family. But, we know that doesn’t come without its challenges.”

The poll found that 21 percent of cat or dog owners admitted they found pet ownership far more stressful than they anticipated.

Other challenges pollsters highlighted were owners having to spend time apart from their pets. And, of course, preventing the animals from destroying furniture.

But, 52 percent said getting a pet was one of the best moments of their lives. One-fifth said it was more special than landing their first job. And, more than one in 10 even looked back more fondly on getting their pet than on their wedding day.

Dr. Heskin added: “Welcoming a pet into the home is such a rewarding and special moment. But, that doesn’t mean it’s always easy.”