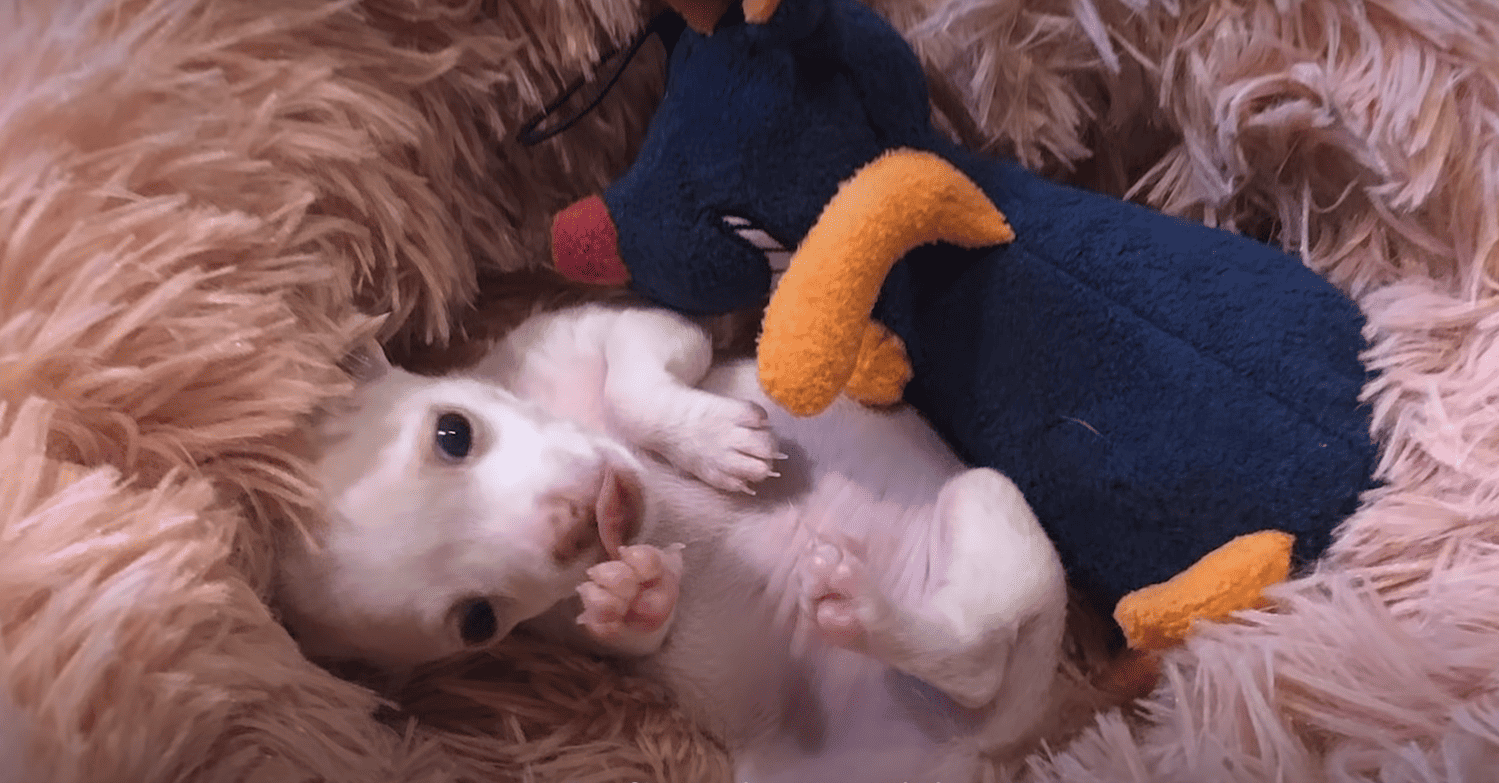 This premature Chihuahua has a special place in our hearts. They need a little extra love and care to boost their growth. For today’s cute video, we’ve brought you Stuart. This is a premature Chihuahua that doesn’t let his size get in the way of his happiness. While inspiring, Stewart’s story wasn’t always a happy one.

First, he suffered from underdeveloped motor skills that prevented him from strutting and tutting around as freely. When his family rescued him, Stuart’s face was only as big as his owner’s thum. So everyone was hesitant to handle him. Unfortunately, Stewart’s mom had a premature birth that was induced by a stillborn pup. Because of his tiny weight, poor little Stuart was rejected by his mom.

How Stuart’s Story Went from Premature to Hopeful

At first, the precious pup had to be tube-fed, which prompted his rescuers to set alarms every two hours. Because of their poor upbringing, Stuart and his brothers suffered from a respiratory infection that worsened matters. Even though Stuart’s two-week-old brother passed away, our superstar managed to survive and get upgraded to bottle feeding. The following weeks were critical for the Chihuahua, as he had difficulties with seeing, standing, coordinating, and everything related to motor movements.

When the Chi got a little better, his family introduced him to the family dog – Dax, who helped him act and feel like a normal puppy. Stuart’s remaining brother also accompanied him to play dates, so his condition got a whole lot better. Later on, Stuart’s foster family decided to adopt him, so he can continue to grow and live as happily as possible. Even though many people commented on how Stuard should have been left with momma, we’re confident that if Anita (her rescuer) hadn’t intervened, Stuart would have the same fate as his brother, George. With that in mind, we urge you to enjoy the following video and take extra care of the puppies who need it the most. 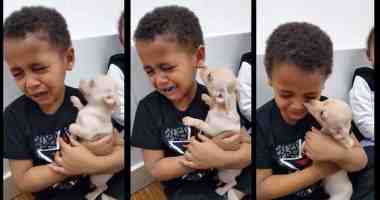 We have to admit, being on lockdown has made us a lot…