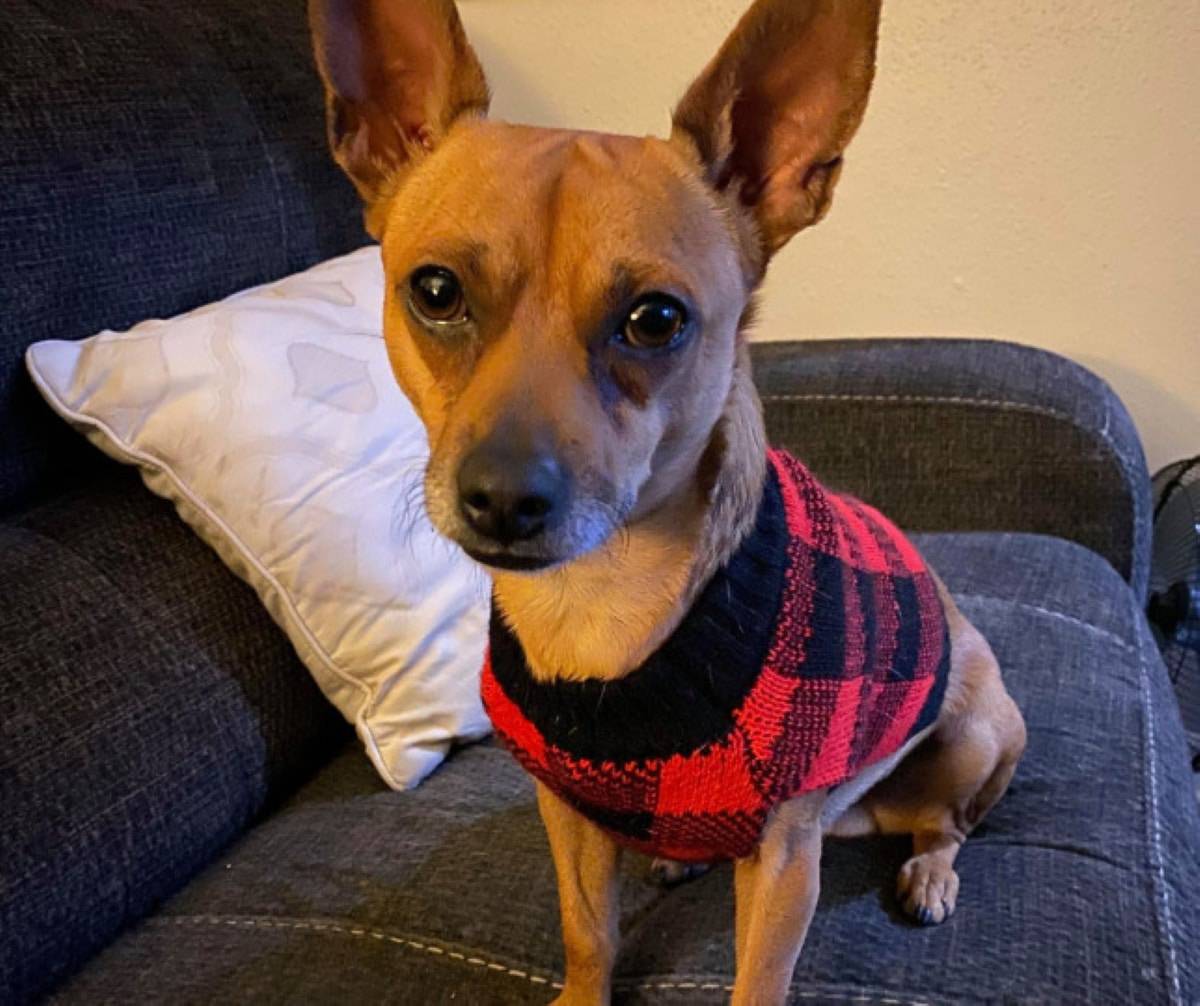 Toy Thief: How a Chihuahua Was Caught with a Dozen “Stolen” Items

In Texas, US, a Chihuahua was rightfully labeled a “toy thief” after his owner made a shocking discovery. The 34-year-old woman named Courtney Lyle was routinely mowing her garden when she found a dozen different toys stashed out in her garden. Surprisingly enough, none of the toys belonged to the pup, so Courtney was startled to see everything from soccer balls to jumping ropes.

Frank, the three-year-old Chihuahua, weighs just 14 lbs., but that doesn’t stop him from being his town’s Robin Hood. Courtney has two other dogs, who have apparently both fallen prey to Frank’s mischievous ways. The little Chihuahua had hidden the toys in the bushes or buried them under the mud, investing in the perfect crime scheme. When Courtney snapped a picture of the little culprit and his toy selection, Frank was exalted to pose with a grin on his face.

The Toy Thief and his Brothers

When Frank the “klepto” isn’t busy running errands, he works as a service dog for his German Shepherd/Catahoula mix brother named George. Frank also has a lovely time with Gary, a Labrador mix. Even though they have a lovely bond with one another, that hasn’t stopped Frank from stealing everything.

In an interview with Jam Press, Courtney said that she’s subscribed to Bark Box, which offers a continuous supply of dog toys. Even though the said toys are supposed to pile up over time, Courtney has seen them disappear one by one, without a trace. What’s even more interesting is that Frank’s home doesn’t have a doggy door, so she has no idea how he managed to go on about his hunting spree. However that may be, we congratulate Frank on his dedication and only hope that his brothers get to enjoy the toys a little before he hides them away. 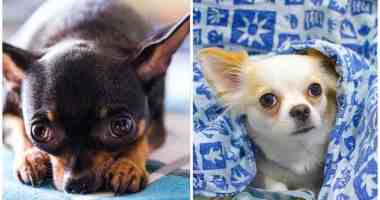 As a pet parent of chihuahuas, do you get a lot of…