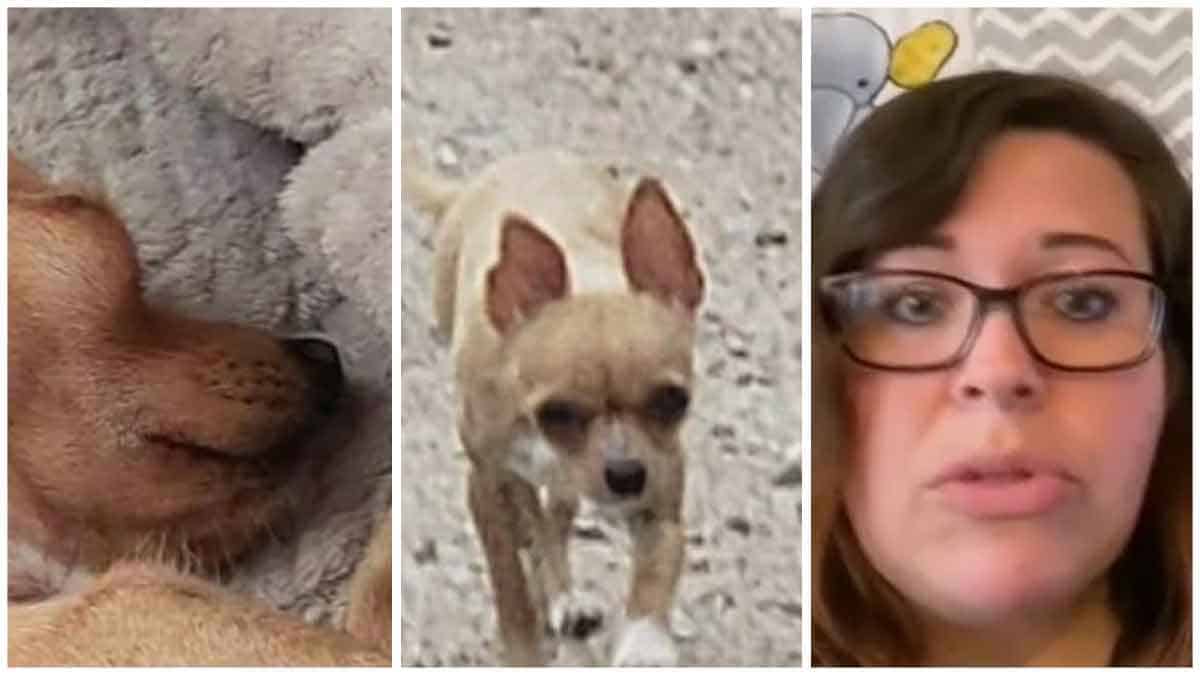 Amanda Montoya is trying to get her chihuahua, Beta, back. The woman is trying to return dog that got out of her yard and went into the neighbors’.

The dog got out of the yard in southwest Albuquerque.

“My son, who is autistic, has a bond with the dog, never has like animals, this one he took care of and was worried until then about the dog,” she said.

Montoya found her dog at a neighbor’s house, and thought it would be immediately returned.

“He said, ‘let me take it back home because it belongs to my mom so that she can say goodbye and we’ll give her back to you’” said Montoya.

But that never happened. Instead, Montoya said the family decided not to give the dog back.

The Trials to Return Dog Back to His Home

Montoya contacted Animal Welfare but officials there said their hands are tied.

“In the state of New Mexico, animals are considered property, so for us to investigate that, the way its viewed is it’s no different than someone stealing your TV and having us go out there and investigate,” said Lt. Thomas Romero, who is with the Animal Welfare Department.

Romero said the neighbors were cited for “failing to report a found animal,” after admitting to it.

People who find a dog are required to search for owners for at least two weeks before taking over ownership.

“All our citations that are issued are misdemeanor charge. It carries a fine of $500 and or 90 days in jail. Normally what happens is we go to court, explain to the judge what’s going on and try to come up with an agreement,” he said.

“Apparently she found love with our dog, which I understand. We did too. I don’t think we will get her back,” she said.

A spokesperson with APD said they are looking into this situation to see if there is anything else they can do. But they say typically similar cases turn into civil matters.