Gabriel Iglesias spared no expense when he threw his beloved chihuahua a lavish quinceañera party with over 300 guests. They included other dogs, which cost a whopping $100,000.

The comedian, also known as Fluffy, gave fans a behind-the-scenes look at the celebration on November 12 on Instagram and TikTok. There he shared a video of himself pushing his four-pound pooch Risa in a custom carriage.

Party of the year all for my little princess,’ Iglesias, 46, wrote in the caption. ‘Risa has given me so many years of happiness. I just wanted to celebrate her. I even wore pants.’ 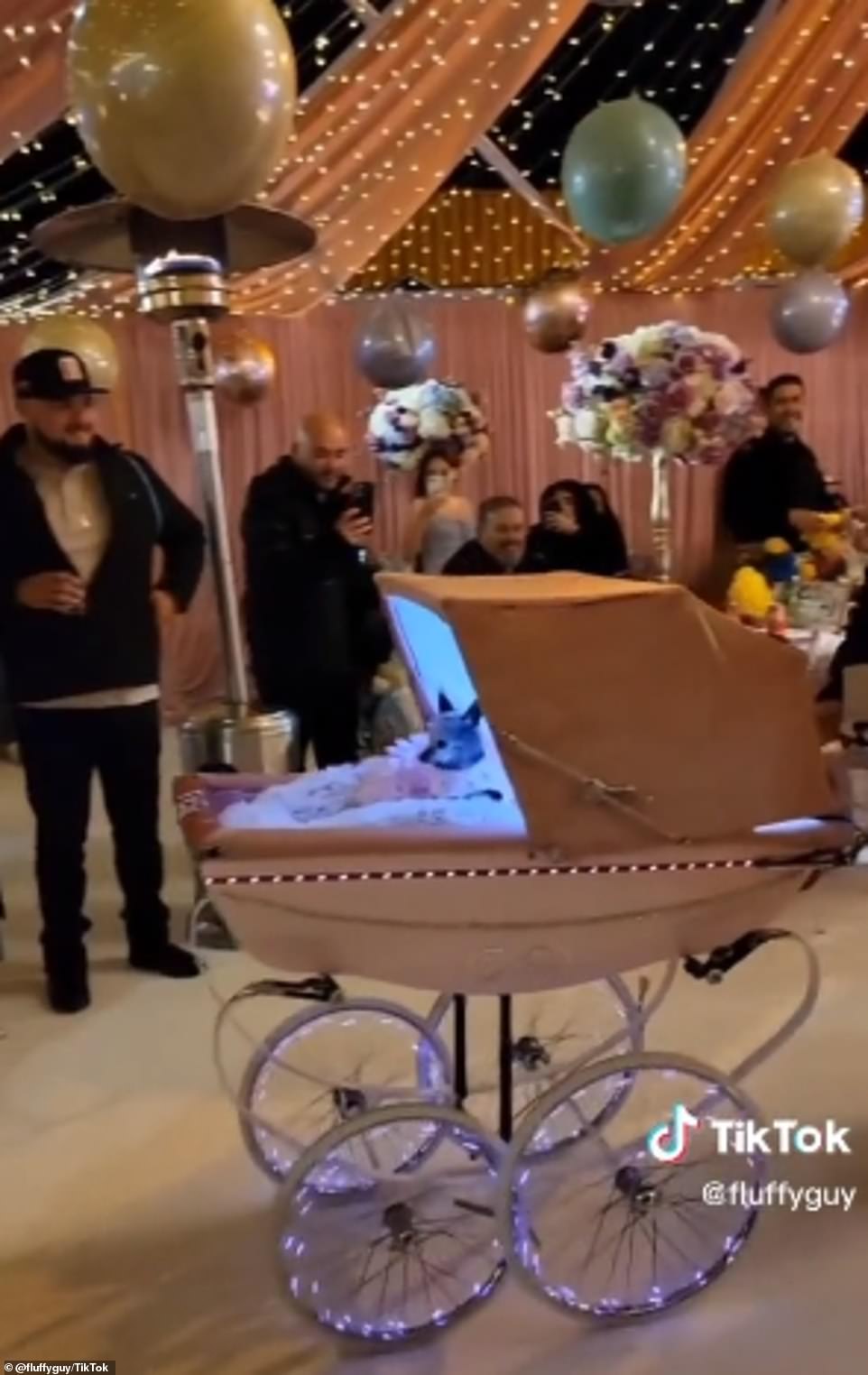 Comedian Gabriel Iglesias, 46, threw his beloved chihuahua Risa a lavish quinceañera that cost $100,000. He also saw the guest of honor as people wheeled her into the event in a carriage. 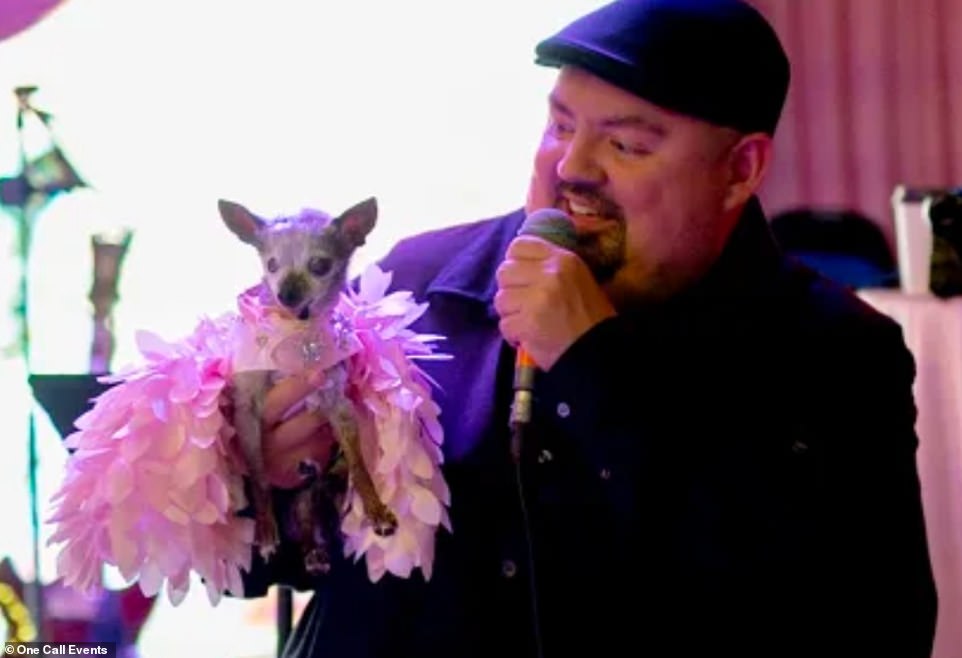 Iglesias spared no expense on the lavish event for his beloved pet. And we mean it when we say that anyone would be jealous of such a feat. 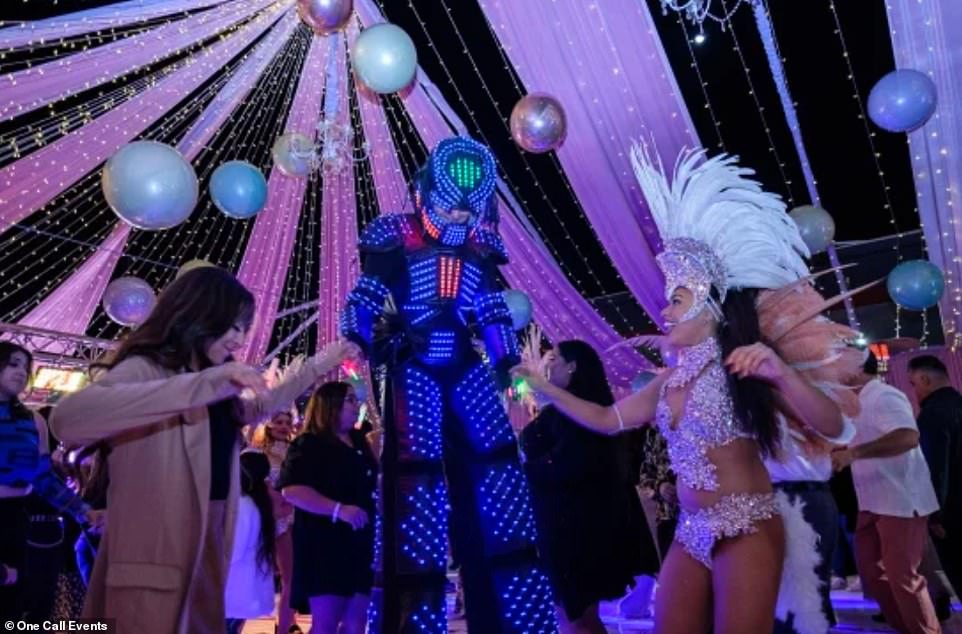 One Call Events helped plan the over-the-top party, which had a band, DJ, dancers, and performers, including the man-and-dog act Christian and Scooby 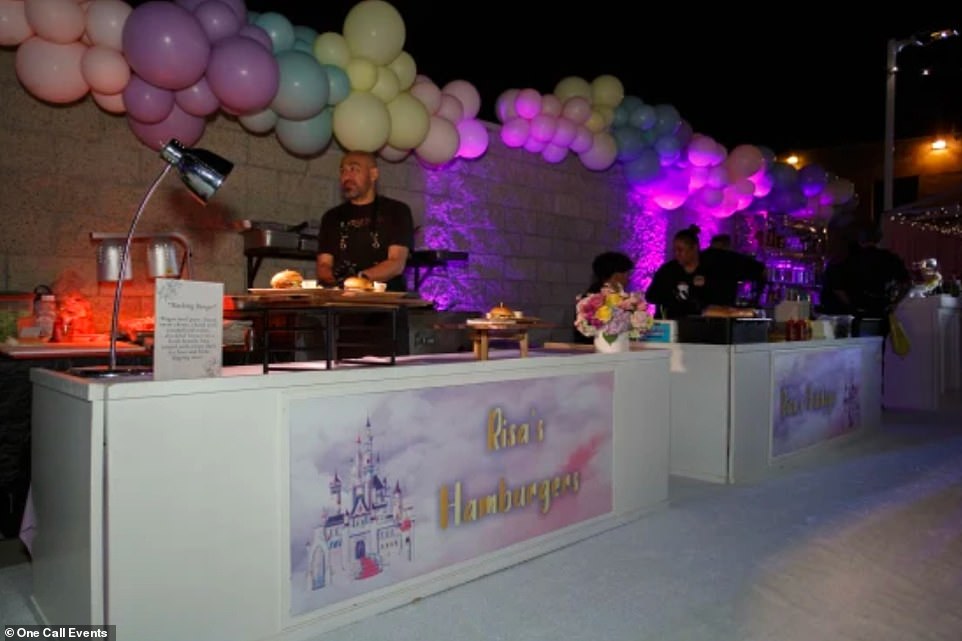 Over 300 guests feasted on al pastor mini tromps, bacon-wrapped hot dogs, hamburgers, carnitas, and corn on the cob. And an Aguas Frescas station, among other selections.

The footage shows guests seated at round tables topped with elaborate floral bouquets fit for a wedding as he walked the guest of honor through the party in her carriage.

The outdoor tent was decorated with balloons, twinkling string lights, and heat lamps to make sure that everyone stayed warm.