Geneticists Figure Out Why Dogs Are So Friendly to Humans

The humans got it right when we made friends with the wolves.GOOD BOYS ARE MADE OF THESE.

This week scientists came one step closer to learning what makes a good boy a good boy. Turns out dogs may have learned some of their human social skills from a previously undiscovered genetic mutation.

A group of researchers from Japan’s Azabu University published a study in the journal Scientific Reports Thursday. And said ancient dog breeds showed less tendency to look back at humans while trying to solve puzzles than newer dog breeds are. This indicates the genetic mutation happened and proliferated as humans bred dogs for their social skills and usefulness.

“As wolves, which share the same ancestors, do not show good human-communication skills, genetic changes should have occurred during the domestication of dogs,” the study authors wrote.

As humans develop so do dogs, it would seem. Over time we’ve selectively bred for dogs’ ability to understand humans. Study authors pointed out just how much influence we’ve had on dogs’ biology in the last 10,000 years.

“Domestication involves the selection of traits that fundamentally alter wild species to become more useful to humans,” the authors wrote.

The study is a little reminiscent of the 2019 news that dogs evolved, over time, forehead muscles and puppy eyes to better communicate their cuteness and their all-encompassing desire for your dinner.

“We are the only breed that has domesticated another species, and we wouldn’t be who we are if it weren’t for dogs,” an anatomy professor told the Milwaukee Journal Sentinel at the time.

It’s just another reminder that everything we do on Earth makes an impact. And, at least just once, the humans got it right when we made friends with the wolves. 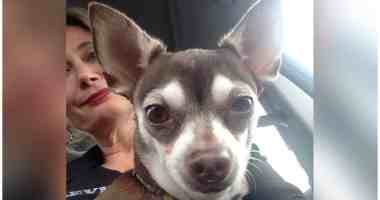 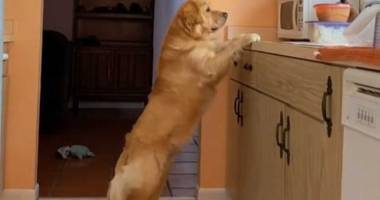 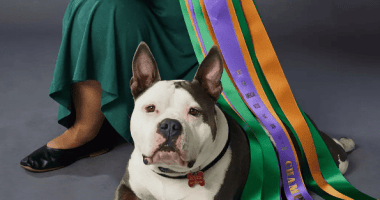 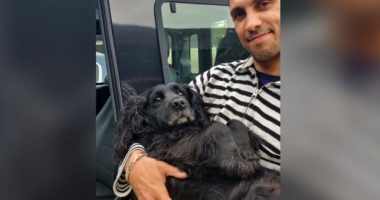